NBA 2K23 has been released for different platforms. The players love the game very much and play it regularly. The NBA 2K23 is developed by Visual Concepts and published by 2K. NBA 2K23 gameplay is purely based on real NBA game matches. The players must build their team, choose their character and play the game to win it.

The players will be getting some exciting awards when they complete the challenges available in the game. Many users are completing the challenges and getting the awards, but some are reporting some issues with it. The players have reported that the NBA 2K23 daily prize is not working, which makes them very much frustrated.

As the users are very much annoyed by this and searching for fixes. So, we are here with it. In this guide, we will be telling you the reason for the issue and how you can try to fix it. So, without any further ado, let’s get started. 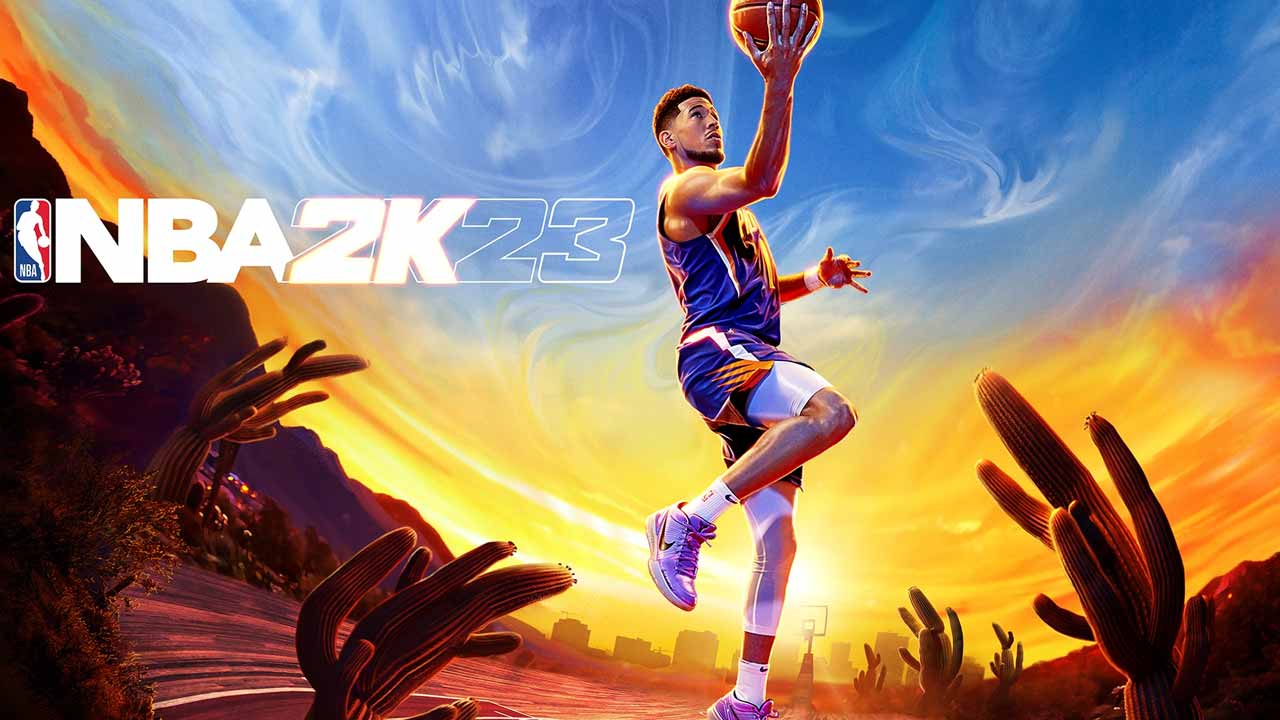 The NBA 2K23 has been released in much less time to maintain the game’s hype. However, the bugs are part of any game that is published or published. Similarly, the NBA 2K23 daily prize error is. The error started occurring when the players got the prize after completing the challenge and could not find it in the inventory or store.

The players have reported that they have got various items which are Hardwood Classics Jerseys, Jordan Items, NBA store items, and others. But when they checked about it in the inventory, they could not find the Daily Prize that they had gotten after completing the challenge.

Similarly, the same issue happened when they claimed it by going to the game store. Due to this, the users were not able to find the prize that they got. However, you are not the only one who is facing this issue. The issue occurs to all players who have reported it to the publisher. Now, let’s check how you can fix this.

How to Fix NBA 2K23 Daily Prize Not Working

As of now, the users have reported this to the publisher, but there are no fixes available for it. This is a bug that is available in the game. So, it can only be fixed through the developers. However, there are some methods that you can follow to try to resolve this issue if it occurs from the game’s end.

Verify Integrity of the Game Files

There are possibilities that the daily reward might not be working properly due to some corrupted or missing files. This can happen when the game is being installed, and some modules might not have been properly installed in the game files. You can fix this easily by the feature that is available on the Steam game store. You can easily do this by following the steps which are given below.

The developers are now knowing about this issue, and they will be releasing an update soon to fix it. So, we will suggest that you should go to the game store and keep on regularly checking for the updates that are available to the game. You can easily do this by following the steps which are given below.

The daily prize issue is occurring due to the bugs that are available in the game. A lot of users is facing it, and the company is knowing about it. However, they will soon come with the updates through which the issue will be resolved.

So, in the meantime, we suggest you keep checking for updates by going to the game store regularly on your device. However, there is no confirmation that when the update will be available. So, your patience is needed in this scenario. That’s all for this guide. We hope you have now learned more about the daily prize issue. If you have any doubts, do let us know through the comment section, which is available below.