The new Oppo Find X2 and X2 Pro are phenomenal devices. Both of these devices are meant for flagship smartphone users. Both the device came out of the box with Android 10 and later received Android 11.

In this article, we will find out whether Oppo Find X2 and X2 Pro will receive the Android 12 update based on ColorOS 12.0. However, Google’s Android 12 created a lot of hype among the smartphone user, Oppo Find X2 and X2 Pro users getting worried that they will either get the update or not. But, you do not need to worry as we have something great for you. So, read the guide till the end. 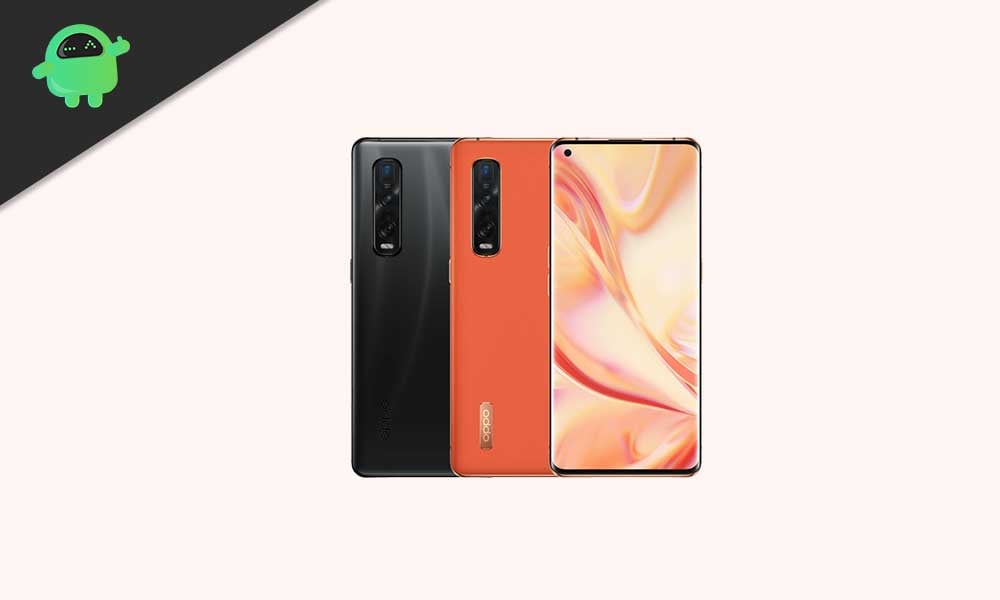 Yes, the Oppo Find X2 and X2 Pro smartphone will get an Android 12 update based on ColorOS 12. With the recently released statement by OPPO, the company promised to roll this update for this device by November 2021. So, you have to wait for the update.

As we know, Oppo Find X2 and X2 Pro were launched out of the box with Android 10 and later received the Android 11 based on ColorOS 11.0. This device is promised to get another major OS update according to the company policy.

To get all the upcoming software update for your Oppo Find X2 and X2 Pro, we suggest you bookmark this page so that you do not have to search again and again. Also, we will soon add an update tracker as soon as Oppo announces something.

In between Oppo Find X2 and the Find X2 Pro. The former is the cheaper of the lot but is still very much capable in terms of specifications. Boasting a screen size of 6.7inch with UHD+ resolution. And Super AMOLED panel this seems the most beautiful display with a punch-hole camera inside. There is a color and contrast boost and appear very pleasing to the eyes. Also, not forget this device supports the latest 5G spectrum, and on the screen, there is the protection of Corning Gorilla Glass 6 with HDR 10 and 120Hz refresh rate. It is available with 8GB ram with 128GB of storage and a 12 GB ram variant with 256GB of storage.

It runs on the latest Android 10.0 with ColorOS 7.1 on top of it. Also, it has the latest and the fastest 7nm processor, the Snapdragon 865, which is an octa-core processor clocked at 2.84 GHz which is quite fast. On the camera department, this device sports a triple rear camera setup comprising of a 48MP main sensor along with a 13MP telephone lens and a 12MP ultra-wide lens. The cameras further support laser autofocus and an LED flash, which will help in low light. On the front, it has a 32MP selfie-shooter. It has a battery of 4200Mah with a SuperVOOC charge of massive 65W, which can charge the device 100% in 38 minutes as claimed by the company.

Find X2 pro from Oppo is simply a mind-boggling smartphone. It has all the features that can make go crazy about.  Further, It has the same screen size of 6.7 inches with UHD+ resolution and Super AMOLED, but the material used here is a class apart. It is made of ceramic and leather. Though there is an option between the two. On the front, there is a protection of Corning Gorilla Glass 6 and also supports HDR10. Further is the device has a 240Hz touch response, which is staggering.

The device runs on the latest Android 10 with ColorOS on top of it. It has the best processor in the market; the Snapdragon 865 clocked at 2.84GHz. On the camera department, this smartphone sports a triple camera layout with the primary being a 48MP CMOS sensor with dual auto-focus along with a 13MP periscopic camera and again a 48MP ultra-wide lens, which is the highest in the standard. On the front, we get a 32Mp sensor as usual in this range. This smartphone has stereo speakers in the bottom, which produces loud sound is pleasant to hear. On the sensor front, this device misses on none and has most of the sensors inbuilt. Surprisingly this smartphone is also has a 4260Mah battery and gets SuperVOOC charging of 65W, which can charge it in 38 minutes.