When it comes to the multiplayer role-playing third-person shooter video game, Outriders is one of the latest titles in 2021 by People Can Fly and Square Enix. But as a newly released game or an online cooperative game, Outriders have also multiple bugs or issues like Crashing and Freezing on PC, PS5, and Xbox devices. If you’re one of the victims, follow this guide.

The particular crashing and freezing or lagging-related issues are preventing players from enjoying the Outriders players on their respective platforms whatsoever. Even the powerful gaming rigs and next-gen gaming consoles are having difficulties with crashes and lags which is quite frustrating. Any kind of game crash or lag can happen due to outdated systems or game files mostly.

Fix: Xbox Error 0x8015DC24 (Something went wrong with your party

Alternatively, issues with the graphics driver on PCs can also be another reason behind such an issue. Without having any common bug in the game, most players may experience such issues due to their own faults or you can say lack of software/hardware compatibility. So, there is nothing developers can do in such scenarios except for you. Only you can try fixing them manually. 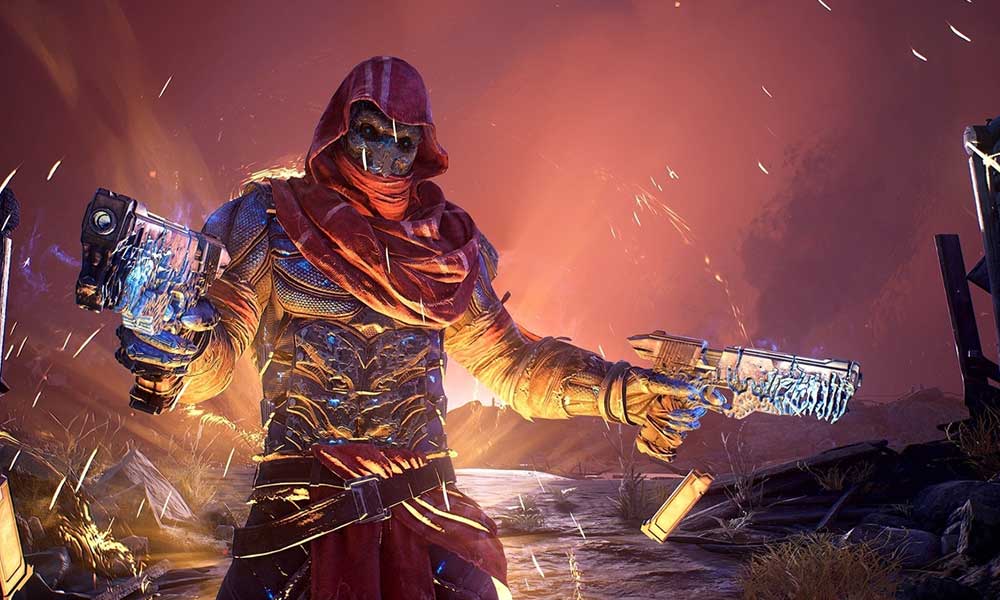 How to Fix Outriders Crashing and Freezing on PC

As a Windows computer user, you may find game crashes while startup or during the gameplay, lags, stutters, frame drops, visual glitches, force closing the game, etc which are quite common in PC games. Here we’ve shared a couple of major reasons and possible solutions below that you should try out.

We have already made a dedicated guide on it where you can find possible reasons and workarounds to fix the Outriders crashing issue on your PC. It’s highly recommended to follow this link and go through all methods until the problem gets fixed for you.

How to Fix Outriders Crashing and Freezing on PS5 and Xbox

Gaming console users can try following the mentioned steps below in order to fix the crashing and lagging issue.

If you’re still experiencing multiple issues with the gameplay like crashing or freezing then make sure to Disable the Cross-Play feature right now because it’s in the beta mode. You can turn it off from the in-game Options menu very easily.

It’s needless to say that updating the console firmware to its latest version is always a good idea if you’re having several issues with the game launching or gameplay.

When it comes to gaming consoles, it’s recommended to place your console in a well-ventilated area where the airflow is going properly. Meanwhile, if your console feels overheated due to excessive usage or warm temperature, you should power off your console temporarily to cool it down.