Technologically, we have developed from Windows XP to Windows 10 OS. Along with that we also witnessed the massive development in the computer hardware. However, the keyboard lineup remains the same as it used to be years ago. All those same keys, except some makers, tend to drop the separate number keys. Rest all keys are just the same. Speaking of which,  everyone must have seen the PrtSc key. It’s the key which upon tapping captures the screen content visible to the user. Then it makes it available in an image form for printing purposes.

A lot of people also use the screenshot captured as images only without printing them. I use it a lot for using images in the articles I write. It is a useful key in the keyboard. Sometimes, users complain that the Print Screen is not working. So, I bring you this troubleshoot tutorial where I have mentioned various ways to fix this up. This fix is mostly for the users running their PC on Windows 10 latest version. 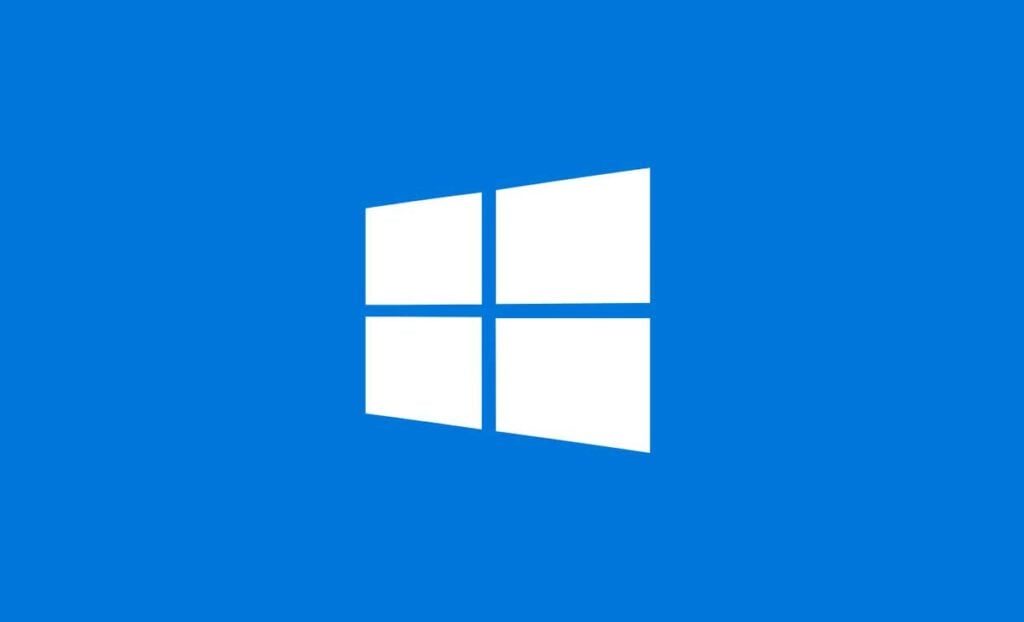 Let’s begin with the troubleshooting.

There may be some program running activities that may cause the print screen to not get captured properly. So, you have to close them.

Yes, there are alternative shortcuts that you can implement by using key combinations from your keyboard.

The screenshot image captured will be saved to the Picture folder of your PC under the Screenshots folder.

If the laptop becomes many years old, then it’s hardware starts to wear out. Sometimes, a few keys of the keyboard may not work. Mostly, if the keyboard is faulty, then it may require replacement.

Either you can take the laptop to the service center to get the keyboard checked or visit the website like the keyboard tester. This site will allow you to test every key on your keyboard and see if any key is faulty by pressing the keys.

Sometimes, the problem may lie with the software that may cause the functionality to not work as intended. Hence, for making the PrtSc button work again, try to install driver updates for the keyboard of your PC/laptop.

Use the Snipping Tool

There is another alternative tool that yu can use which is available on Windows OS. It is the Snipping Tool.

So, that’s it, guys. If you find the Print screen is not working on your PC/laptop, then try to follow this tutorial and use the troubleshooting that I have explained. I’m sure it will work. Share your experience in the comments section.