Murder Mystery 2 is a really fun game. You get to play the role of Innocent, Sheriff, or Murderer. Depending upon the character you take, you have to either evade the murderer, catch the murderer, or eliminate anyone who dares to cross your way and be the murderer. The game’s main objective is to find the bad guy and take it down. If you are a murderer, your job is to be on your toe and evade capture or being taken down. 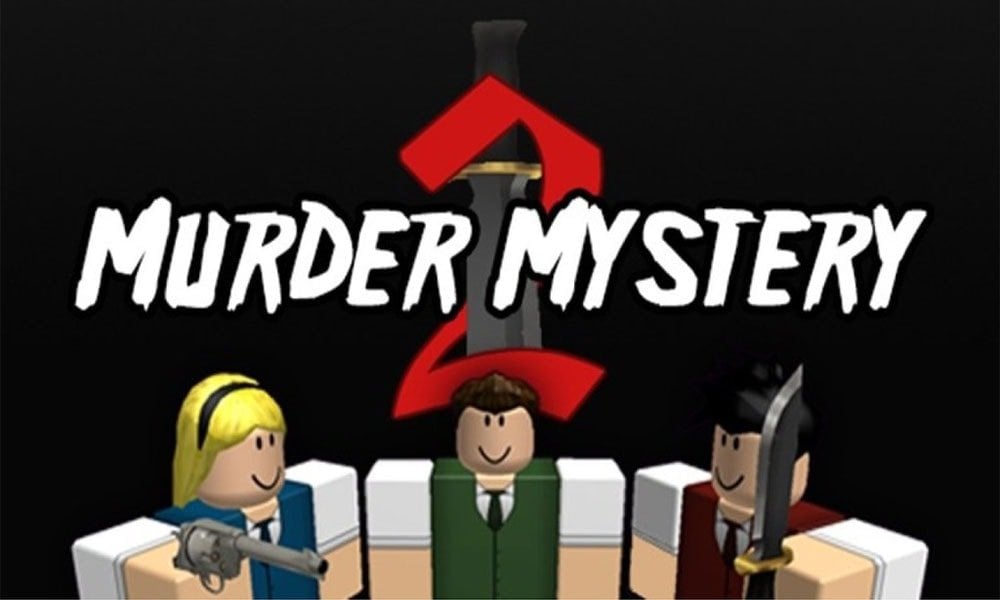 Murder mystery 2 Codes come and go very quickly, and what is working today may not work tomorrow. That said, no new code has been rolled out as of December 2022. We regularly update our murder mystery 2 code list and include the latest and working ones. Check out our page regularly, so you do not miss any updates.

All Codes are now expired; there are currently no active codes.

Murder Mystery 2 Codes are a kind of shortcut to gain new knife cosmetics without doing anything; that’s why they are rare. The knife skins do not have any significance as far as the gameplay is concerned; nevertheless, they look cool. So why wait then?

Redeem the latest murder mystery 2 Codes and join the foray with your newly acquired knife cosmetics. Well, that’s all we have for you with the latest Roblox Murder Mystery codes for December 2022. We hope this guide helped you. Now, you should subscribe to our YouTube Channel. Don’t miss out on our Windows Guides, Gaming Guides, Social Media Guides, Android Guides, and iPhone to know more.