Roblox is an online gaming platform where users can create their own sort of game system and even play games that are developed by others. The platform is founded by David Baszucki and Erik Cassel and then released in 2006. It runs on Microsoft Windows, Xbox One, Android, iOS, macOS, Fire OS, Classic Mac OS platforms. Now, talking about the Roblox game, it offers in-app purchases which means you can buy your favorite items on the platform. As this is played by children mostly, the in-app purchases can become costly for you. Here we’ve shared the steps to Roblox to prevent in-app purchases from App Store.

Plenty of iPhone users are reporting that their kids have purchased the game mods or other stuff without any authentication or OTP or any notification. The same thing happens mostly for Roblox users. So, if you’re also one of them who is facing a lot of money charges due to the in-app purchases, then check this simple guide to fix it. 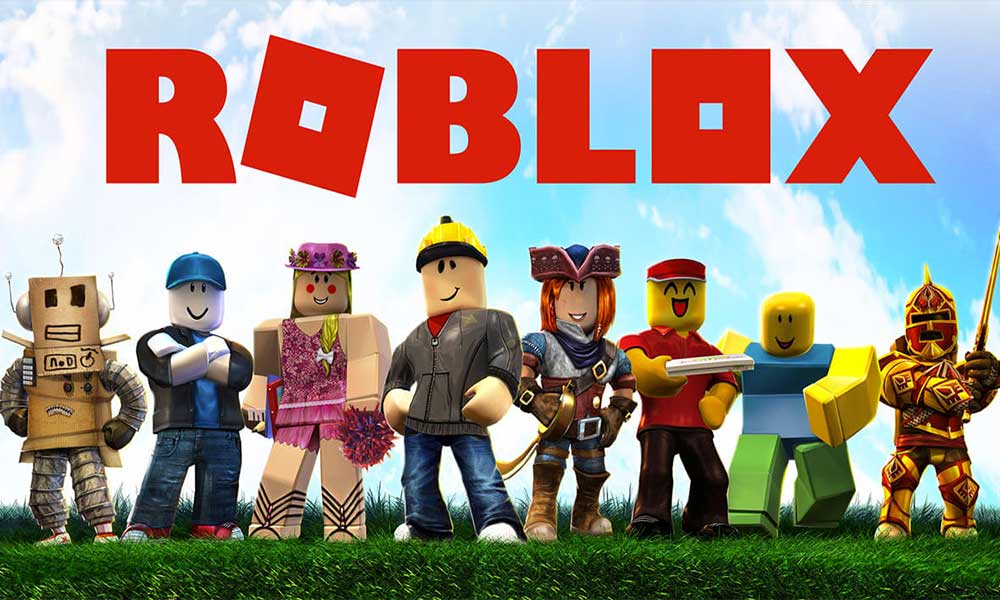 Roblox: How to Prevent In-App Purchases from App Store?

There is a better solution to prevent the in-app purchases from any game or application from the App Store on your iPhone. Let’s take a look.

That’s it, guys. We hope that you’ve found this article useful. Feel free to ask in the comment below.