The vehicular soccer video game by Psyonix, Rocket League, has been doing remarkably well with gamers five years into its initial release. Described as “soccer with rocket-powered cars”, the game was initially released for Microsoft Windows and PlayStation 4 before being ported over to the Xbox One and Nintendo Switch later. The game has been widely praised for its engaging graphics and dynamic gameplay. It went on to win a number of prestigious awards, including PlayStation Universe’s “Best Sports Game of E3” and Gaming Trend’s “Best Multiplayer Game of E3”. It sold over 10 million copies and had at least 40 million players by 2018. 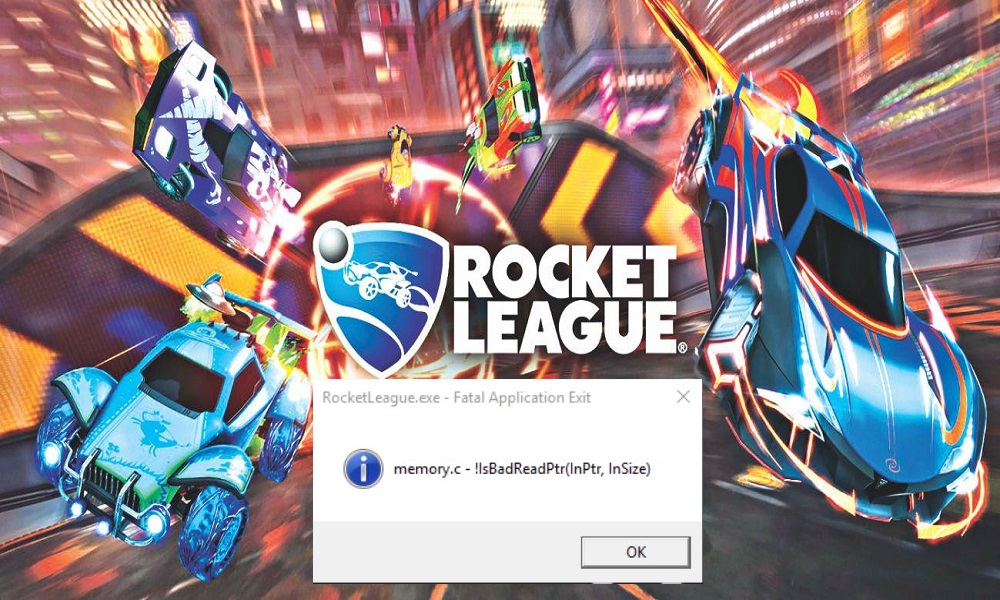 How to Fix Rocket League Fatal Error and Crash At Startup Error?

We will discuss the guide in two separate parts. In the first section, we will solve the Fatal Error issue while in the next section we will work out on solving Crash at startup. So without any further ado, let’s get started.

This issue is likely to be caused by a fault with the display driver. It is often experienced when players get into random crashes while playing, followed by this error. There are some ways to correct this, which we have listed below.

There have been a number of complaints about the game failing to launch or crashing upon doing so. Here is a list of possible reasons and their fixes.

That’s it. Hopefully you will be able to smoothly play Rocket League without any errors after going through our guide! GetDroidTips works seamlessly for you people day and night to offer the best iPhone Tips and Tricks, PC tips and tricks, Games and Android Tips and Tricks. So it does become your task to subscribe to our YouTube Channel. Moreover, there, the benefit is yours. We are offering a $150 giveaway contest for all our subscribers who watches our videos there. Now signing off here, to prepare another best guide for you. You can also comment down below with your feedback and queries with your name and e-mail ID, and we will love to help Happy gaming!