Sea of Thieves is one of the open-world multiplayer adventure video games that focused on pirates where players can experience it by sailing the ship, fighting, exploring, and looting everything that is needed to live. The title has received so many positive reviews since 2020 for the PC version. Meanwhile, newcomers and interested players are looking for Sea of Thieves Best Graphics Settings for 3050, 3060, 3070, 3080, 3090, 1060, 1070, 2060, 2080, and More.

Now, if you’re also a Sea of Thieves player for the PC version and want to achieve a much smoother gaming experience without losing drastic visual quality then you can follow this guide completely. Plenty of low-end PC and even mid-budget PC users don’t get enough framerate counts with the standard Full-HD 1080p resolution quality. It mostly happens whenever players don’t tweak in-game graphics settings properly. So, the game becomes laggy a lot.

Most Intel CPU users prefer to use an external graphics card and we all know how Nvidia graphics cards are capable to perform in delivering graphics processing. So, entry-level and mid-budget CPU users want a higher framerate count than 60 FPS but it requires considering slightly lower graphics quality. To get a smoother gaming experience without losing major visual quality on the PC then you should go through this article completely. 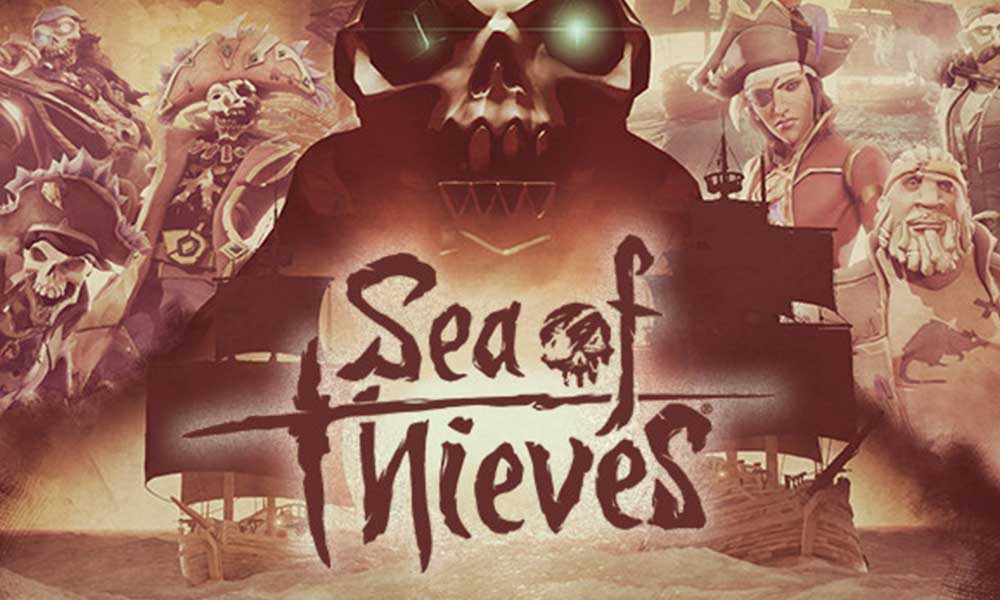 There are several possible reasons apart from the in-game graphics settings that can reduce the framerate count such as CPU/GPU bottleneck, insufficient RAM, outdated graphics card or incompatible DirectX features with the graphics card, outdated game version, corrupted or missing game files, etc. If you’re using a low-end or entry-level budget PC with the entry-level Nvidia GPU (GeForce GT or GTX series) then you may get up to 60 FPS on average.

But obviously, you’ll have to adjust the in-game graphics settings and sacrifice a few visual details. While if you’re using a mid-budget PC build with the Nvidia RTX 20 or high-end 30 series GPU then you should get more than 100 FPS without doing that much. Still, we’ve provided with you the best possible graphics settings for all that can eventually deliver improved FPS count in all scenarios. So, without further ado, let’s get into the workarounds below.

If you’re using an outdated or low-end PC configuration then tweaking the graphics settings in the Sea of Thieves game might help you to achieve increased FPS count.

To be precise, a mouse acceleration feature basically improves the motion or movement of the mouse cursor/pointer on the screen. So that you won’t feel any kind of lag or jitter while moving the mouse pointer on the screen here & there. By disabling the mouse acceleration option on the system, you’ll be able to reduce the motion blur or jitter of the mouse pointer movement while gaming which can also help in reducing in-game stutters. To do that:

Sometimes the game may run with the integrated HD graphics on the PC that comes with the processors to handle minimal graphics tasks. But if you’re using an external Nvidia graphics card then make sure to switch the Sea of Thieves game to the dedicated GPU by following the steps below.

Bonus: If you don’t want to mess with the in-game graphics settings, you can open the Nvidia GeForce Experience app. Then click on Optimize to get the optimized Sea of Thieves Settings immediately without manually adjusting graphics options.