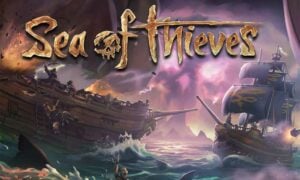 Sea of Thieves is a popular action-adventure online multiplayer video game that has been developed by Rare and published by Microsoft Studios. If you’re a pirate lover then you can live the pirate life and its journey throughout the game. It basically offers ship sailing, fighting, exploring new places & 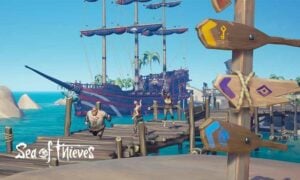 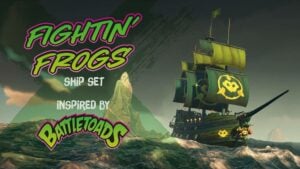 In this tutorial, we will show you how to get the Battletoads Ship Set in Sea of Thieves. Taking the role of a pirate, you will have to take up voyages from different trading companies. Successfully completing them all should be on top of your priority list. This first-person multiplayer 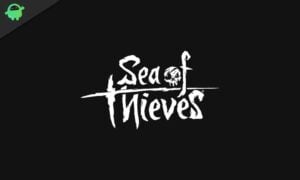 The Copperbeard error in Sea of Thieves has been reported by many players. It seems to occur mostly while players are trying to host an online session or when they are trying to join one. Some other players experience the error every time they press the Alt key – this 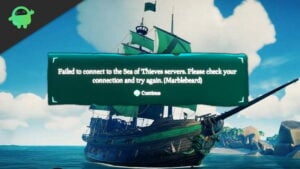 Developed by Rare Ltd, Sea of Thieves is a first-person multiplayer, pirate game. The game was launched on March 20, 2018, for Xbox One in Microsoft Store. However, recently they have launched their game on Steam, which is quite popular among gamers. The gameplay is very simple and enjoyable, and