Snowrunner allows players to experience the feeling of driving over 40 unique vehicles from brands like Chevrolet, Ford, etc. It puts the player in the driver’s seat, allowing them to unlock, expand and customize their own fleet of vehicles, ride solo or drive with other players in a 4-player co-operative. These features enable the player to compete and complete missions in very extreme environments.

Being a hardcore off-road simulator, SnowRunner consists of several terrains and has a number of vehicles hidden in different locations around the game’s environment, and you have to manually uncover these locations to gain access to desired vehicles. We’ve uncovered the locations of other such vehicles like the Pacific P16, YAR 87, Hummer H2 and ANK MK38, and in this article, I will be uncovering the location of the Derry Longhorn 3194 in SnowRunner.

The Derry Longhorn 3194 is a heavy vehicle; it comes equipped with a relatively weak stock engine, has All Wheel Drive (AWD) always-on, and possesses a fuel capacity of 370L. It’s surely a great asset to any player that needs to transport tanks and other heavy loads around in the game.

How to find the Derry Longhorn 3194 in SnowRunner 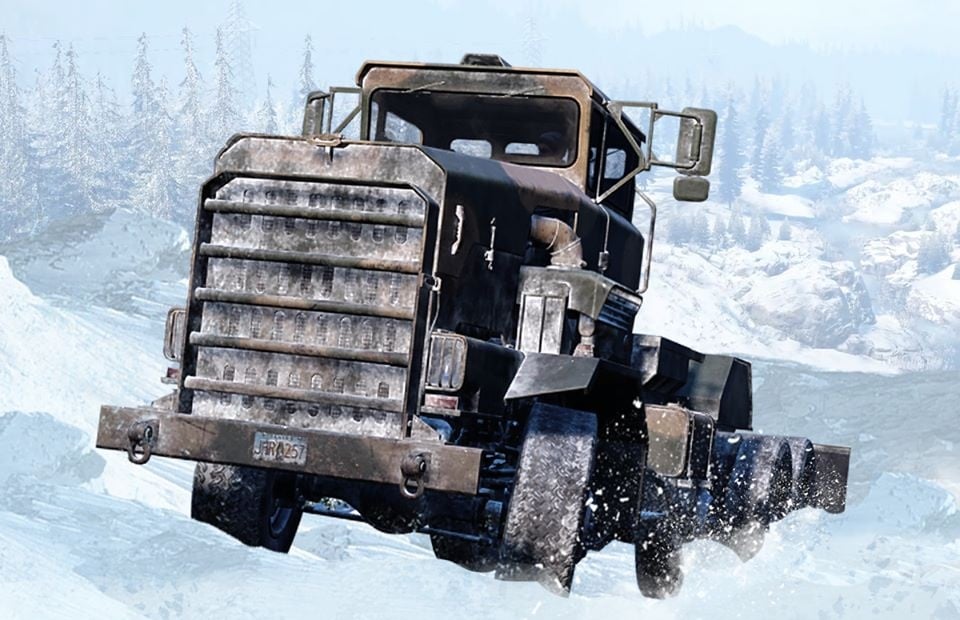 The Alaska (USA) region, one of the three major regions on the map in SnowRunner, is where the Derry Longhorn 3194 can be found. Once you’re in the region, head over to Mountain River, and from there to White Valley. Note that you need to get to Mountain River before going to White Valley; you won’t be able to proceed otherwise.

You should find the Derry Longhorn 3194 as you go along the bank of the river facing the base of the mountain. When you find it, you’ll then have to complete the ‘pluck the stuck truck’ task which involves dragging the vehicle off the bank of the river to the road, and then you can take ownership of it.