Talking about the firmware update, Samsung has released its own One UI 2.1 skin based on Android 10 that offers improved system stability and plenty of additional features along with native Android 10 features as well. While the software update offers the July 2020 Android Security Patch Level that fixes a major security vulnerability in the system to protect it from remote attackers. So, if you’re interested in this update, you can easily install it either via OTA update or flashing it manually. 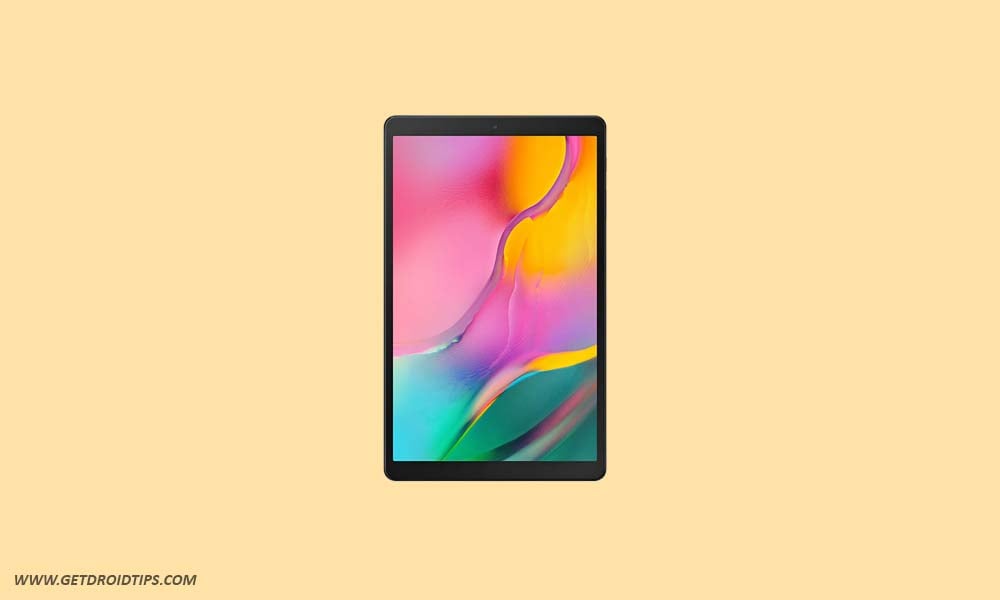 Samsung always pushes firmware updates to its devices in a phased manner as an incremental OTA. So, the broader roll-out process will take some days to arrive on all the Indian Galaxy Tab A 10.1 2019 LTE units properly. Meanwhile, all the interested users can manually check for the OTA update using Settings > About phone > Software update.

If the latest Android 10 update available, then simply download and install it. Once done, it may take a few minutes to boot your device into the One UI 2.1 skin. We will recommend you to maintain the battery level of more than 50% and connect your device to a Wi-Fi network. Now, let’s take a quick look at the Android 10 and One UI 2.1 features.

How to install stock firmware on Galaxy Tab A 10.1 2019 LTE using ODIN tool How to Install Stock ROM on Samsung Galaxy Devices

So, make sure to download the July 2020 Security patch for your Galaxy Tab A 10.1 2019 LTE Indian model with build number T515XXU4BTFM. We hope that this guide was helpful to you. Feel free to ask in the comment below for any queries.