Warframe is a very popular game that was originally introduced for the Microsoft Windows back in March 2013, which was developed and published by Digital Extremes. The game was an instant hit among the third-person shooting gamers, thanks to the tons of features and new gaming arena it put the gamers into. For those who do not know, the Warframe game is a third-person action shooter multiplayer and free to play action game, where the player controls the team members of the team of ancient warriors called Tenno. Their main agenda is to defeat certain different factions that are withing the game and protect Earth from demolition.

The Tenno warriors make use of their Warframe coupled with other different abilities to successfully complete the tasks within the game. The Warframe game was eventually made available for the PlayStation 4 in November 2013 and Xbox One in September 2014. And finally, the game made its way to the Nintendo Switch platform in November 2018. It has garnered a lot of players in the time since its arrival and you can also make purchases within the game to boost up your Tenno team members.

There are K-drive races available in the Warframe game that takes place in the Orb Vallis, and once you complete it, you will earn Standing for the Ventkids. And if you are also interested in knowing all the locations of the K Drive races in the Warframe game, then, you are at the right place as in this post, we will give you a comprehensive guide on the locations as well as some other details regarding K Drive Races. So, that being said, let us get straight into the article itself:

Also Read: How to Get Void Traces in Warframe 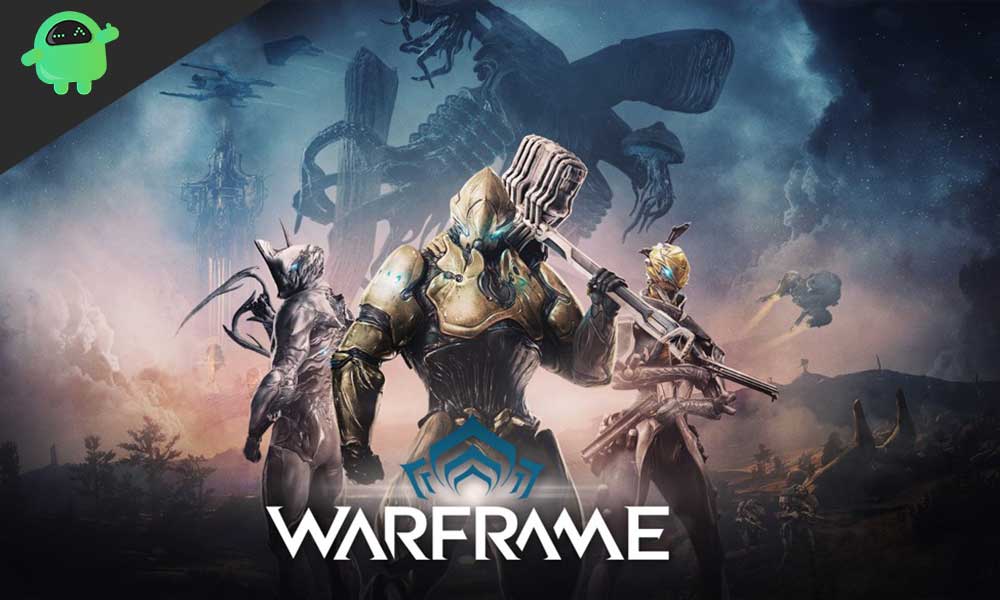 The K Drive races are free-to-roam missions meant for the Ventkids, where you have to through as many pass gates as possible while mounting K Drive, run by Boon in the Orb valley. Once you reach the final gate of the valley in a certain time limit, the player will gain Player Standing for the Ventkids. In total, there are 22 races scattered across the Orb Vallis, however, point to note is that only 5 are active at the same time. The races are refreshed daily as well as the standing limits. All the active races that are available, a popup in the mini-map, once you get close to it.

The quickest way to move over to a K Drive race location is to use the Archwing to fly over all locations. Moreover, you can also build a custom K Drive, which you can mount on Orb Vallis, and the active races will show up on your map. However, this feature is only available for the PC. In order to go ahead with the race, you have to interact with a Ventkid at the race marker and you have a whole week to finish the K Drive race.

Here is the map depicting all the 22 K Drive locations in the Orb Vallis in the Warframe game:

Once you have completed all the 22 races, you will be awarded a title of Race Ace achievement. So, there you have it from my side in this post. I hope you guys liked it and found this guide helpful as it is meant to give you all the exact locations of the K Drive race locations in the Orb Vallis in the Warframe game so that you can complete all the races easily. Let us know in the comments below if you have anything to add to this post. Until the next post…Cheers!

Articles Related to the Guide