Xiaomi finally started pushing their new major OS update; MIUI 13 for the Poco X3 Pro based on Android 12. The update is now started rolling around the globe.

As per some reports, it is said to be rolling with build number V13.0.1.0.SJURUXM for users in Russia and will soon reach other users around the globe. With this, Xiaomi has included the latest March 2022 Security patch which fixes many security bugs and vulnerabilities. 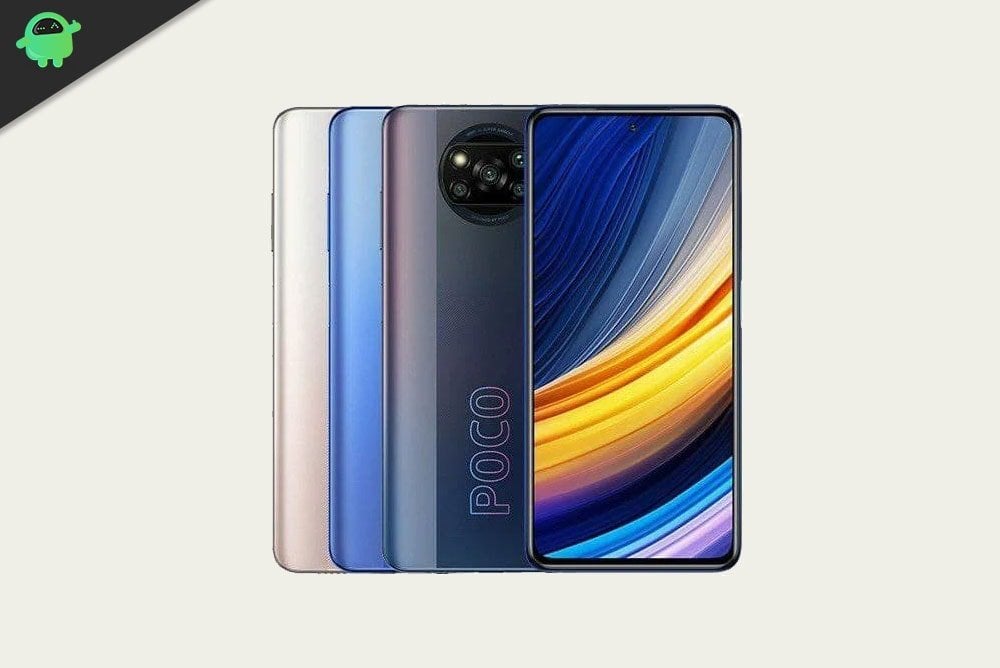 For sensors, we have a side-mounted fingerprint sensor, accelerometer, gyro, proximity, and compass. Powering it all is a 5160 mAh battery that supports 33 fast wired charging. The company claims the smartphone goes from 0-100% under an hour using the provided adapter and cable in the box. The smartphone is available in three color options: Phantom Black, Frost Blue, and Metal Bronze.

Before we get straight to the steps to flash the MIUI 13 update based on Android 12 on your Poco X3 Pro, let us take a look at the pre-requisites first.

I hope you installed the Stock ROM on Poco X3 Pro (vayu) successfully, Now please rate this website with your comment. We always welcome feedback and improvements.