Seven years since its initial release in 2013, the much-acclaimed online multiplayer from Digital Extremes, Warframe, has set the bar high for free-to-play roleplaying games. Although originally released for Microsoft Windows, it’s now available to play on the PlayStation 4, Nintendo Switch, and Xbox One. Taking on the role of a deadly Teno warrior in a plethora of multiplayer matches with over 50 million players across the globe, the player needs access to powerful weapons in order to gain the upper hand.

One such weapon is the Archgun, which can usually be used only as a part of your “spacecraft” in Archwin modes. As a part of the Fortuna expansion in the game, there is now a special piece of equipment known as the Archgun Deployer. This gear allows the player to equip the Archgun on the ground in standard missions also. It’s a powerful form of air support that will definitely make your playthrough more exciting. So without any further ado, let’s head over to our guide to obtaining the Archgun Deployer in Warcraft! 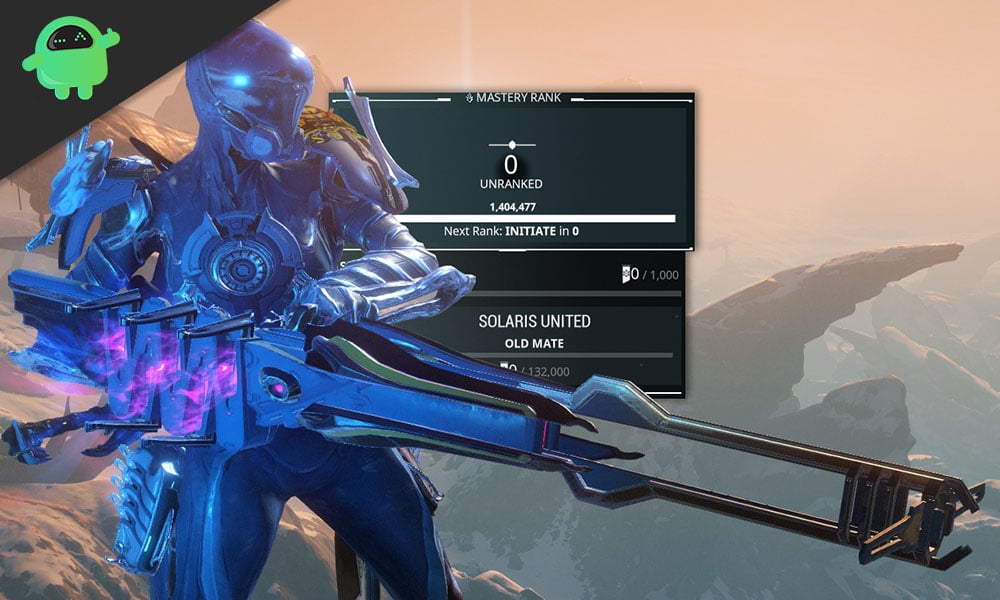 How to Get the Archgun Deployer?

In order to obtain the Archgun Deployer, you must accomplish the third mission in the Profit Taker Heist. You will have to first get to the rank of Old Mate with Solaris United. After that, you will be eligible to participate in the missions as mentioned above. You can achieve this by completing bounties for Eudico at Fortuna.

Once you get to the rank of Old Mate, you will be able to enter the back room in Fortuna and will be able to interact with Eudico there. He will inform you about specific plans to eliminate the Profit-Taker. After this, you will have to make your way through all the (relatively easy) missions until you complete the third one. At this point, you will be able to find the Archgun Deployer in your inbox.

How to Use the Archgun Deployer?

You can equip the Archgun Deployer to your Gear Wheel in your Arsenal on the Orbiter, or through the menus. After that, select your vehicle of choice in the Arsenal and equip the Archgun you wish to use in the Heavy Weapon slot. To connect to the Archgun, you require a Gravimag. You will be able to obtain plans for the same in the Tenno Research Laboratory in the Clan Dojo.

During a mission, you can choose the Archgun Deployer in your Gear Wheel, and it’ll land in your hands right from the skies above. You can use it for a maximum of five minutes, or until you exhaust all your ammunition.

This guide was to help the players of Warframe to get their hands on the Archgun Deployer. After following our guide, they will be able to get it.  We hope our guide proves helpful in your quest to obtain the Archgun Deployer in Warframe. If you have any queries or feedback, feel free to comment down below with your Name and E-mail ID. Likewise, check out our iPhone Tips and Tricks, PC tips and tricks, and Android Tips and Tricks for more such tips and tricks. We urge you to participate in the $150 giveaway by subscribing to our YouTube Channel. Happy Gaming!