As Battlefield 2042 is quite new in the market and still has open beta access, it may have multiple bugs or errors that we can’t deny. Meanwhile, the game servers can also be another reason to have several issues with the connectivity. Plenty of affected players has started reporting that the Battlefield 2042 Backend Server Could Not Be Found Error is appearing a lot that basically prevents them from getting into it.

What Does Non-Patriated ID Card Mean in Battlefield 2042

Although the issue is indicating that this could be a server-side error, players are interested to know whether it’s actually happening due to server downtime or maintenance or there is any other issue. Well, that’s a mystery and the problem is most probably happening due to the beta build or an overloaded number of active players at the same time trying to get into the game. 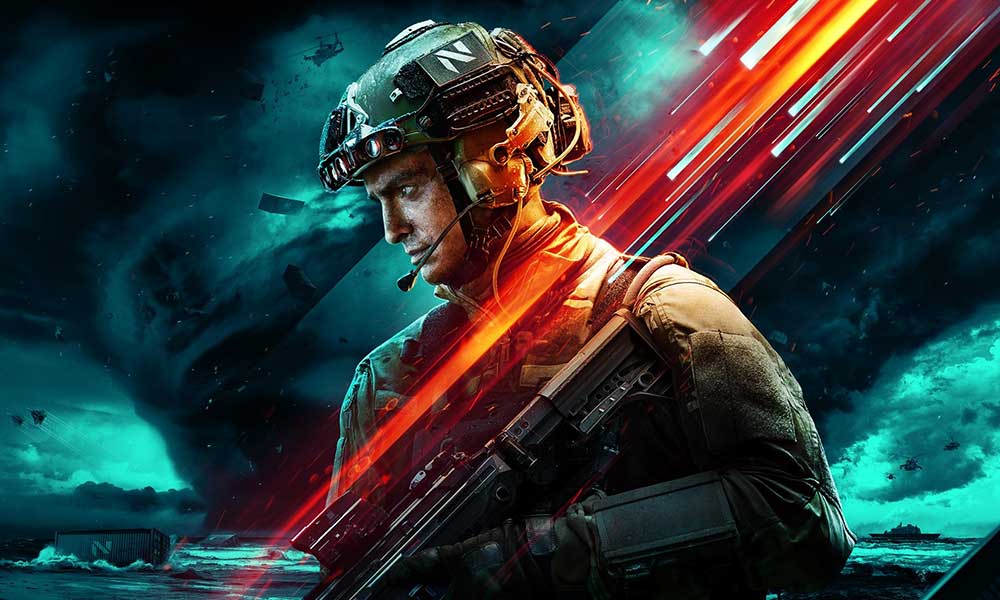 Fix: Battlefield 2042 Backend Server Could Not Be Found Error

Meanwhile, you should try following some of the possible workarounds that’ll help you out.

How to Fix Battlefield 2042 Crashing on my PC