Pokemon was one of the most popular cartoons when it came back in my younger days. We were all hyped up about the different characters called Pokemon that had different powers. Probably, we all have dreamt about capturing Pokemons of our liking and having a battle with our friends. Well, Pokemon Go is the game that you need to have on your mobile. Pokemon Go is an augmented reality game that has been developed and published by Niantic in collaboration with The Pokémon Company for iOS and Android devices. It was launched back in2016 and since then through several updates, the game has seen may feature being added to it. You can catch Pokemons, unfurl the journey to complete your Pokedex, and also compete in battles.

Moreover, the recent Seedot Community Day event has allowed the game users to catch shiny Shiftry which is a fully evolved form of a Seedot. And you might be well aware if you have been playing the game that you are required to collect candy in order to power your pokemon. While you have the Shiftry in your Pokedex, you might be wondering what is the best moveset that you can use with Shiftry while fighting with other trainers in the PvP battle. If this question has crossed your minds and you are looking for the best moveset for the Shiftry then, you are at the right place as in this post, we will guide you on the best Shiftry Moveset for Pokemon GO PvP.  With that being said, let us get straight into the article itself: 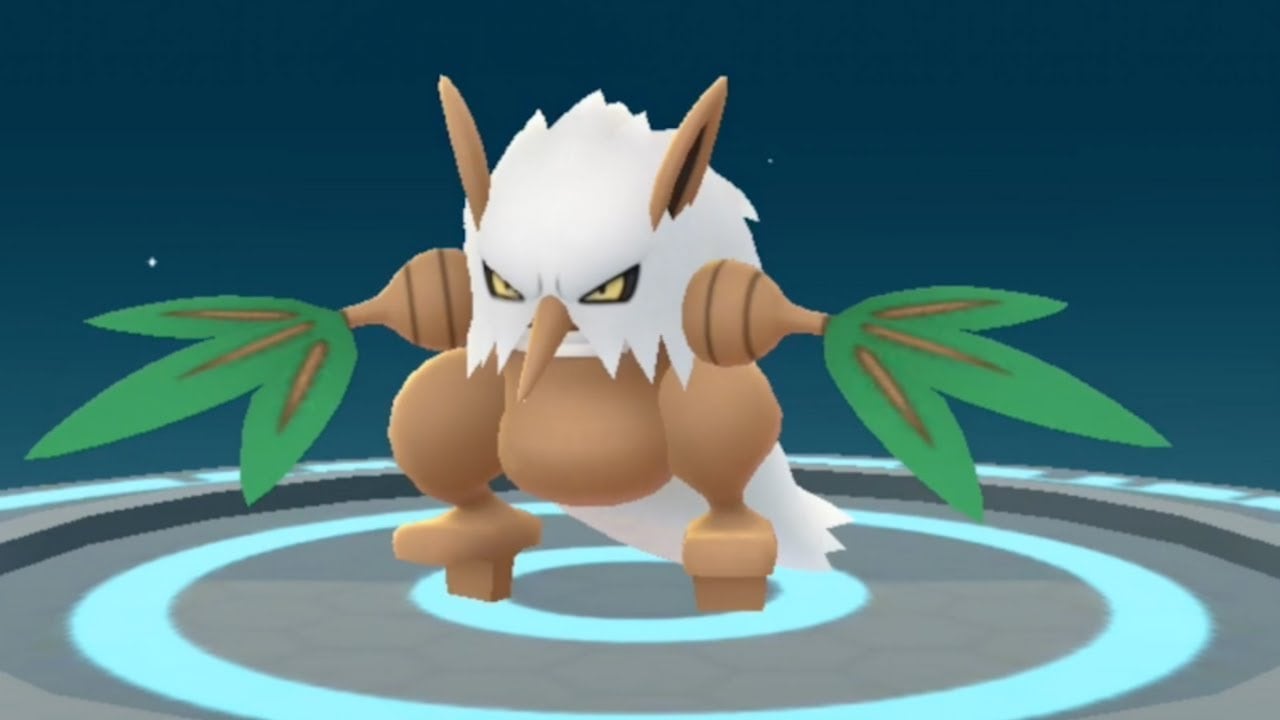 Shiftry is a pokemon that is in the evolved form. It evolves from Nuzleaf after sending 100 candy. It is a grass pokemon and is vulnerable to ice, fighting, fire, poison, flying moves, etc. To cut to the chase, the best moveset that you can have for the Shiftry is Snarl for a quick attack and for the charged attack, Leaf Blade. Why we are saying this is because, if you couple Shiftry with Snarl and Leaf Blade, it will impose more damage as compared to any other combination of attacks. Moreover, this moveset comes pretty handily in PvP battles. But, there is more to the Shiftry with Snarl and Leaf Blade moveset.

So, there you have it from my side in this post. I hope you guys liked this post and were able to match up with the best moveset that you can have for the Shiftry pokemon. Let us know in the comments below if you were able to get Shiftry in the Pokemon GO game or not? Until the next post…Cheers!