Pokémon GO is one of the popular games among pokemon fans. It is similar to the other Pokemon games that are available in the market. In this game, the players have to choose the correct pokemon which can help them in winning the matches. Now, the players have come to know about the Vivillon which is a Bug/Flying-type pokemon. The players are eager to know about its movesets and counters that they can use against it. In this post, we will tell you the movesets of the Vivillon and the counters pokemon that you can use in the game. Keep on reading this guide till the end to know more about it. 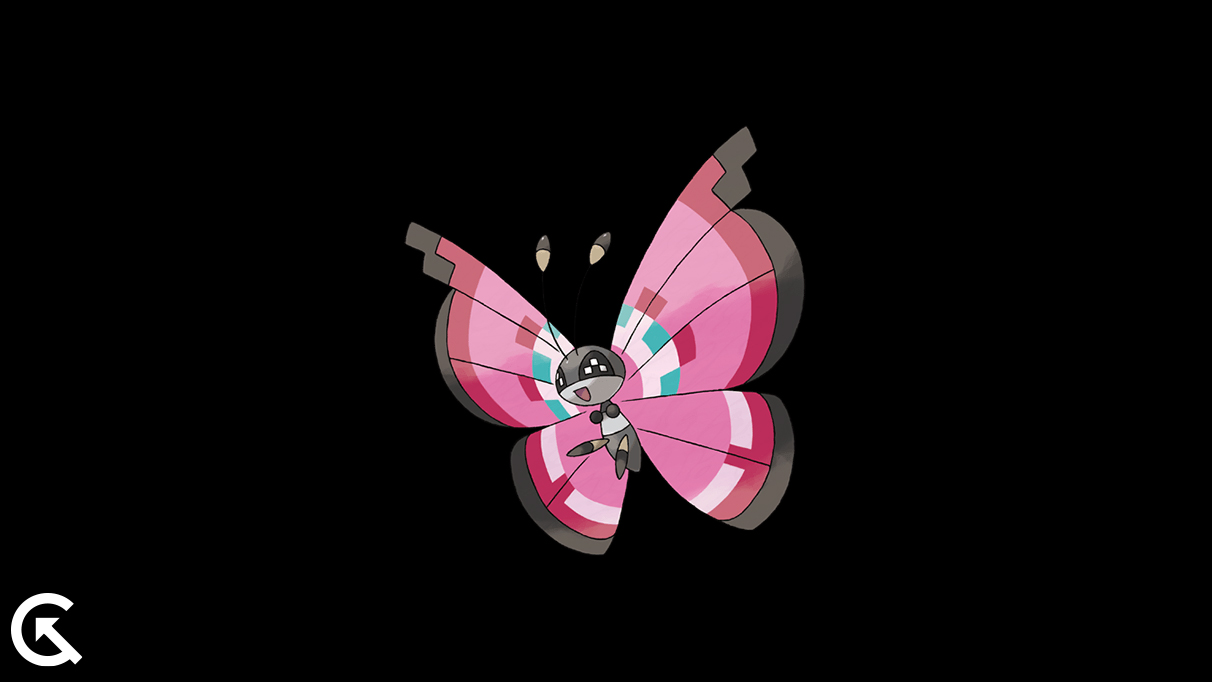 We are here with the movesets of the Vivillon which it comes with. We will list the movesets for both offensive and defensive, so make sure to read till the last.

Here are the offensive movesets of the Vivillon Pokemon.

Gust: It is a Flying-type move in the game which deals 25 damage and generates 20 energy. This move is strong against the Fighting, Grass and Bug-type pokemon and will be weak against the Steel, Rock and Electric-type pokemon.

Hurricane: It is a Flying-type move that deals with 110 damage and costs 100 energy for the same. This move is strong against Bug, Fighting and Grass-type pokemon and will be weak against Steel, Rock and Electric-type pokemon.

Here are the defensive movesets of the Vivillon Pokemon.

Gust: This move is perfect for charging the main moves. The main move that it will charge is Bug Buzz. With the help of this move, you will be able to charge the Bug Buzz quickly.

Bug Buzz: It is a Bug-type move that deals with 100 damage and will cost you 50 energy. This move is strong against Psychic, Dark and Grass and will be weak against Flying, Poison, Fighting, Ghost, Fire, Steel, and Fairy-type pokemon.

Here are the counters of the Vivillon that you can use against it.