Are you using the new Infinix Hot 10i X658B / X659B as your daily driver and stuck in Google verification to unlock your device? If yes, then here we will share the guide on how to bypass the FRP lock on your Infinix Hot 10i X658B / X659B. Well, the device comes out of the box with Android 10 and is powered by MediaTek chipsets. As we all know that MediaTek processors are known for their great performance in a budget price tag. 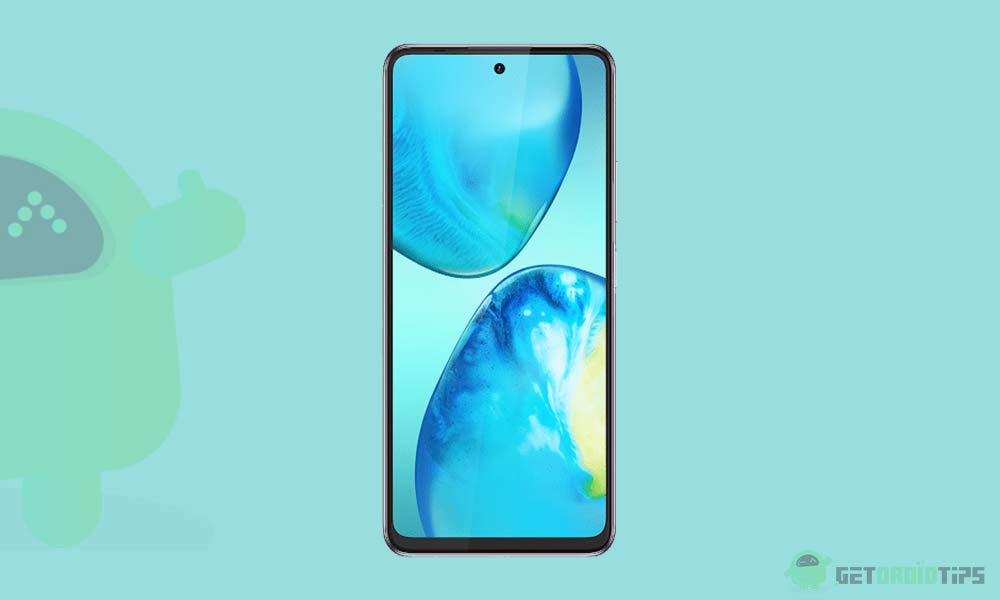 The Infinix Hot 10i features a 6.6 inches IPS LCD panel with a resolution of 720 x 1600 pixels and a pixel density of 266 ppi. This is a standard panel with a refresh rate of 60Hz. Under the hood, we have the MediaTek Helio A25 built on a 12nm manufacturing process. It is an octa-core processor with four Cortex-A53 cores clocked at 1.8 GHz and four Cortex-A53 cores clocked at 1.5 GHz.

Coming to the optics, we get a quad-camera setup at the rear and a single camera at the front. The quad-camera setup at the rear consists of a 13MP primary sensor, a 2MP depth sensor paired with an f/2.4 lens, a 2MP macro sensor paired with an f/2.4 lens, and a QVGA(Low light sensor) camera sensor. At the front, we have an 8MP sensor.

The Infinix Note 10 Pro comes with Android 11 out of the box. There is a single storage variant of this smartphone with 2GB of RAM and 32GB of internal storage. There is a MicroSD slot for storage expansion. For communications, we have Wi-Fi 802.11 b/g/n, Bluetooth, GPS, and MicroUSB. And for sensors, we have an accelerometer, gyro, proximity, and compass. We do not have any definite information about a fingerprint. If we do get one, it will be placed on the rear of the smartphone. There is a 6,000 mAH battery that powers this smartphone. The smartphone will be available in three color options: Black, Cyan, and Purple. Since the smartphone is not yet launched, this is not a definite specification sheet. You might see some changes when the smartphone officially launches.

Steps to ByPass FRP lock verification on Infinix Hot 10i

You can also take a look at our video guide to remove FRP lock on Infinix Hot 10i.

Follow these instructions to bypass FRP lock on Infinix Hot 10i via Infinity CM2:

Follow these instructions to bypass FRP lock on Infinix Hot 10i via Miracle Box Tool:

We hope that you’ve successfully bypassed the FRP Lock on your Infinix Hot 10i X658B / X659B MediaTek running device. If you’ve any issues or queries regarding this, feel free to write them down in the comments below.