We have seen a rise in the number of Battle Royal games on all the platforms, be it smartphones (Android or iOS) be it consoles like PlayStation or Xbox, or even desktops. Free-to-play battleground game provides the gamers an environment to take down enemies by teaming up with teammates, which adds to the excitement. One of the exciting and popular games in this genre is Apex Legends that although came out in 2019, has still been a fan favorite. It is developed by Respawn Entertainment and published by Electronic Arts. Apex Legends is available across all platforms like Windows, PlayStation 4, and Xbox One. The game recently began with the fifth season, Quests, and has the players as engaging as ever. 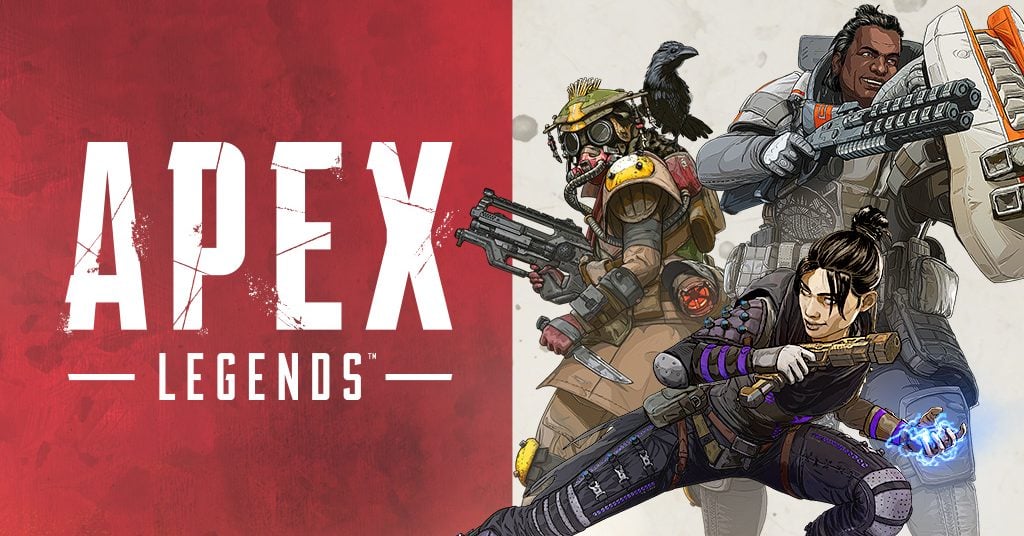 There will be times where you will be stuck with the attempting connection error and you do not know what to do? A simple fix or the first step that you can do is check whether the internet connection that you are relying on, is not having connectivity issues. A safe bet is to restart your router and see if this fixes the connection issue on the Apex Legends game.

Other reasons for this connection error, includes something that is out of your control and is from the server-side. Although, the server-side issue was fixed by the developers. But, to stay on top, you can always go through the official contact of the Apex Legends given below, to know about the recent issues that the game is going through from the server-side:

Both the above sources will give you the information if any connection issues are going on from the server-side so that you do not have to worry more. There are several times, where the game servers are pulled down due to maintenance. Your best bet during this situation is to let some time pass and check the connection later once the server maintenance is done because there is nothing much that you can do apart from waiting for the servers to get fixed.

But, we have promised to give you a solution for this issue, and one of the fixes that have reportedly worked for several users of the Apex Legends is to use a VPN (Virtual Proxy Network) to connect the game. There is one more fix that you can make use of, i.e. disabling the NAT option. However, this method should be applied only if you know what you are doing as it is a risky fix but, it can get you through the connection issue to play some Apex Legends.

So, there you have it from my side in this post. I hope you guys liked this post and were able to fix the connection error in the Apex Legends game. Note that you cannot do anything if the error is from the server side as it might be down due to some maintenance. Let us know in the comments below which of the fix worked for you or you have some other fix for this solution. Until the next post…Cheers!

Tags: Apex Legends, How to