Dying Light 2: Stay Human is an open-world, story-driven game, but as an added bonus, multiplayer will be included so that players can go through the story cooperatively with up to 4 players. Players will be able to play through the story with up to 4 players. However, multiple reports are coming out that the Dying Light 2 game not loading or not working on Nintendo Switch for some players which is frustrating. If you’re also one of them, you can follow this guide to fix it. 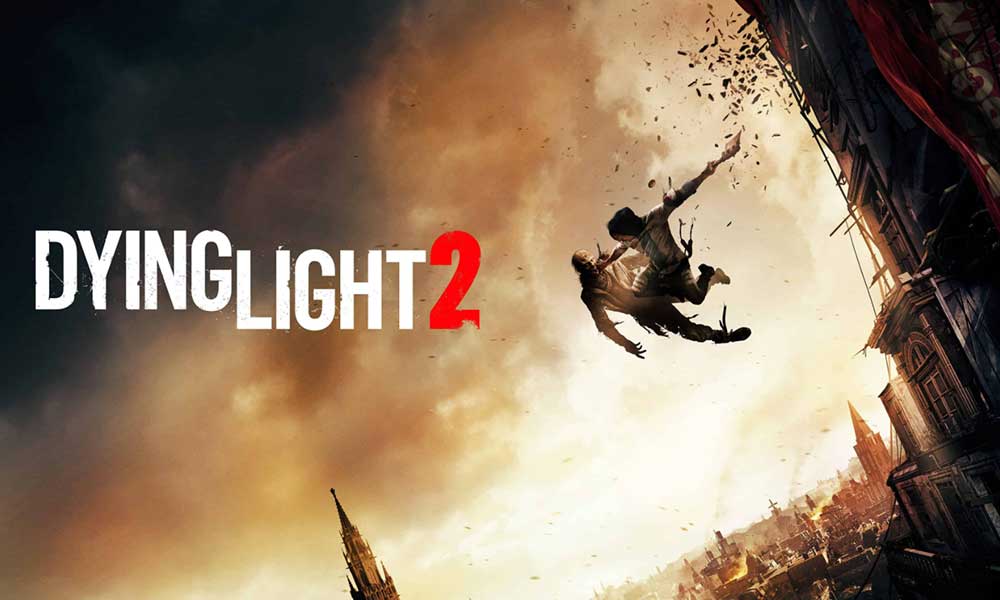 Fix: Dying Light 2 Not Loading or Not Working on Nintendo Switch