League of Legends is a multiplayer online battle arena video game that has been developed and published by Riot Games back in 2019. It’s a standalone game that offers a custom map for Warcraft III and is inspired by Defense of the Ancients. Although the game is quite impressive, some players are getting affected by the League of Legends Temporarily Disabled notification issue.

Are you one of them? Well, don’t worry. Here we’ve provided details to resolve such an issue completely. Basically, affected players are getting this message whenever they chose to play a character in-game. Recently, the same issue has appeared with the newly released Legend Gwen game and players are disappointed with this very much. 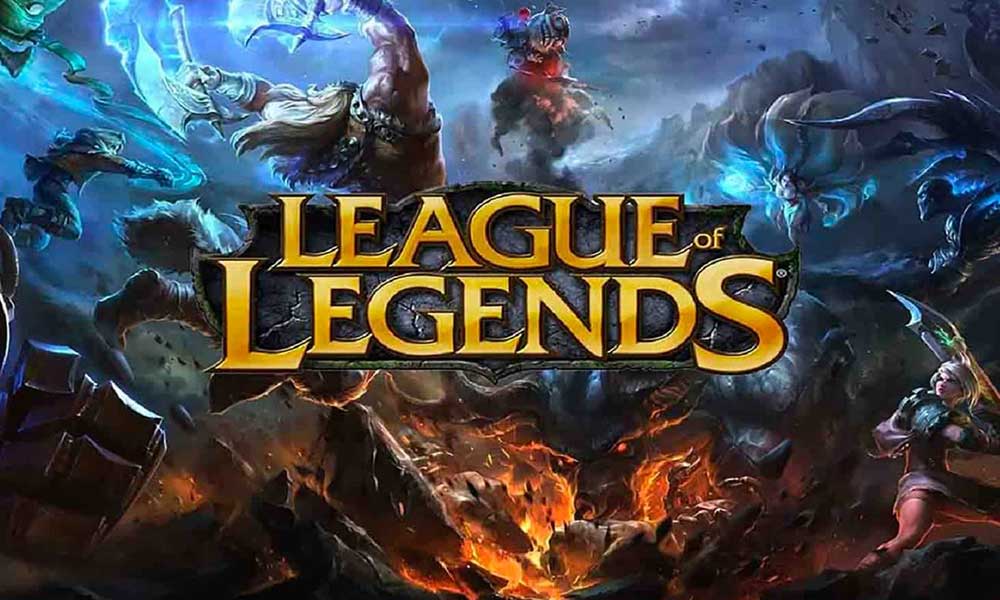 Well, it seems that affected League of Legends players may have to wait for some time until the servers get back online again. Yes! This is one kind of server-related issue and that’s why players are getting the “temporarily disabled” notification a lot.

League of Legends servers has temporarily disabled notification when selecting new characters in the game quickly after the launch. To be very precise, this notification typically lasts for a couple of minutes only. However, in some cases, it can last for a few hours or so depending on the server status.

Luckily, League of Legends players can usually continue playing their game apart from waiting to unlocking the characters. The League now offers a huge playable roster of 155 Legends to choose from. The chances are high enough that Riot Games may occasionally need to disable characters if any problem appears.

Although it’s frustrating and not so expected, no one wants to lose a ranked match. So, there is nothing to do right now except for waiting. There are plenty of other errors and bugs that can be found that need to be fixed completely.

Fix League of Legends Your Session has expired Error