Risk Of Rain 2 is finally released after a year for the Microsoft Windows version officially. The game is available on the Steam platform as an Early Access mode. Though it was previously available for Xbox One and PlayStation 4 consoles, the game becomes so buggy and full of errors on the Windows version. Meanwhile, some of the Risk Of Rain 2 Windows players are reporting that the game is launching in a small window or low-resolution quality. If you’re also facing the same issue, check this guide.

Is Risk of Rain 2 Cross-Platform/Cross-Play Supported?

All Risk of Rain 2 Cheats And Console Commands

So, according to the PC players, while launching the Risk Of Rain 2 game, it runs on a smaller window with a resolution of 144×144 pixels. Now, this particular issue seems one of the bugs of this game and we can expect that developers will come out with a solution very soon. However, if you’re facing a similar issue on your PC/Laptop then try some of the possible workarounds below. 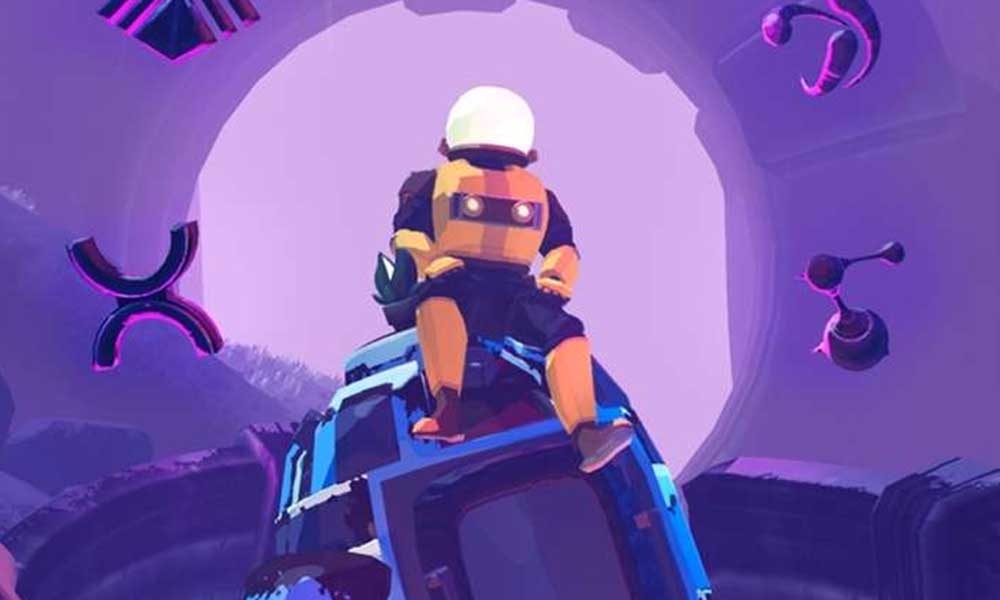 To fix this issue, there are some of the common solutions given below. Let’s check it out.

If in case, you’re having a more than 1080p resolution monitor then change it to 1600×900×144. However, if none of these tricks work for you, then delete the config.cfg file and restart your PC to fix the issue.

That’s it, guys. We assume that you’ve found this guide useful. Feel free to ask in the comment below.