War Thunder is one of the online combat flight simulation multiplayer video games that’s available for Windows, PS4, Xbox One, macOS, Linux, and Macintosh. It was developed & published by Gaijin Entertainment in 2012 initially. It’s not new for most Windows PC users that online games give error codes or crashes while launching or playing. War Thunder isn’t an exception here; plenty of PC players are getting War Thunder Error 30007 code. Are you one of them? Check the solution here.

A few War Thunder PC players are experiencing the 30007 error code while attempting to play the game. Now, it’s not a severe issue and can be easily fixed by following some possible steps below. However, as always, we recommend you update your game version to its latest patch and ensure that the graphics driver or Windows version isn’t outdated. 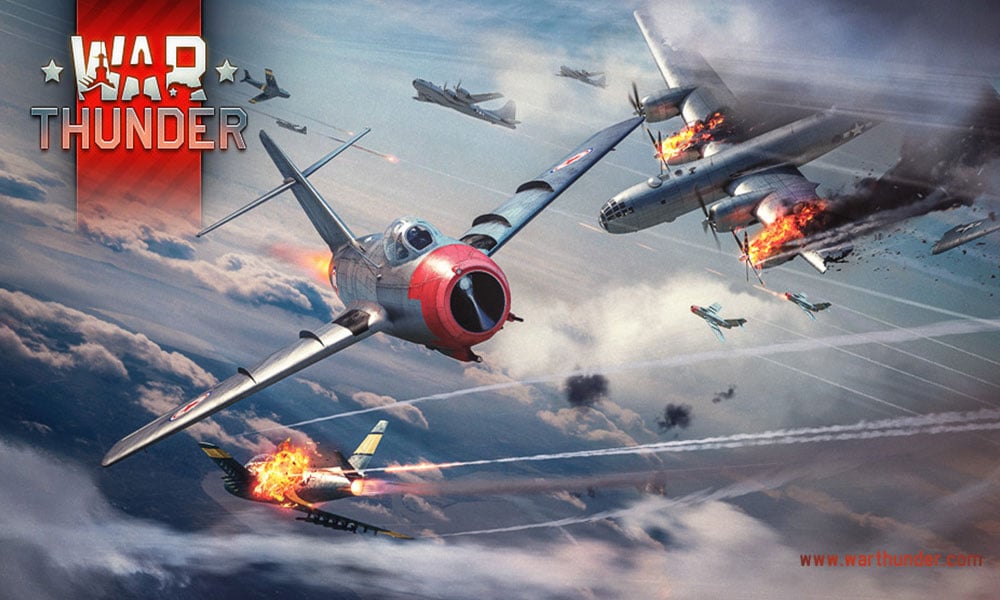 Coming to the error code 3007, it’s most probably happening due to the Easy Anti-Cheat system issue, or maybe the Driver Signature Enforcement (DSE) service has been disabled. So, the solution is simple enough to perform on your Windows PC in order to fix this issue completely.

If in case the above steps won’t work for you, follow the below steps.

That’s it, guys. Feel free to ask in the comment below.