World of Warcraft is an MMO role-playing video game that’s developed by Blizzard Entertainment and released in 2004. The game is available for Microsoft Windows and Macintosh OS platforms. Now, plenty of Windows users are reporting that the World of Warcraft: A Streaming error has occurred issue is appearing while launching the game. If you’re also facing the same issue, then check out the troubleshooting guide below.

To be precise, the WoW PC players are encountering an error message with an error code like “A streaming error has occurred. Error Code: WOW51900322.” This error message simply indicates that the World of Warcraft game servers has some issues with streaming the data. Luckily, we have a couple of possible solutions that you should try for once. Alternatively, you can visit BlizzardCS Twitter and Realm Status page for additional support or info.

Fix – WOW Stuck on Logging In to Game Server Error 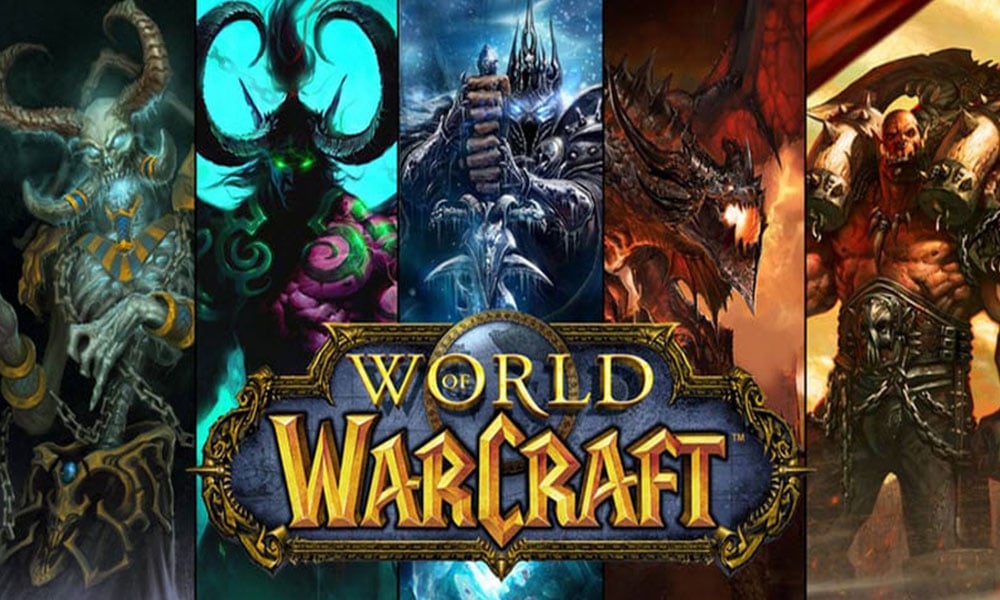 Fix World of Warcraft: A Streaming error has occurred

Now, without further ado, let’s get into the steps below.

Make sure to turn off the Windows Defender or any other third-party antivirus program on your PC that can cause issues with the game launching or allowing server access. We will also recommend you to allow the game exe file to Windows Firewall protection as an exception to give access to the game files.

6. Uninstall and Reinstall the Game

That’s it, guys. We hope you’ve found this troubleshooting guide pretty useful. For any queries, feel free to ask in the comment section below.