Fortnite is an online multiplayer battle royale video game developed by Epic Games and launched in 2017. It’s available for Android, iOS, Microsoft Windows, PlayStation 4, Xbox One, Nintendo Switch, and Macintosh OS platforms. However, the recent patch update brings a bug or error to the game and so many players are experiencing the same issue. Whether you’re a PC player or a console player, it’s quite possible that you may gonna face this particular error after updating the Fortnite game to its recent patch. If yes, then check out Fortnite Stuck on Battle Bus Loading Screen Error: Is there a fix?

A huge number of Fortnite players have reported that there is some issue with the recent patch update that literally prevents players to be in the game. Most of the PC, PS4, and Xbox players are getting stuck on the Fortnite battle bus loading screen which isn’t expected at all. Due to this issue, players can’t drop the battle bus on the island. 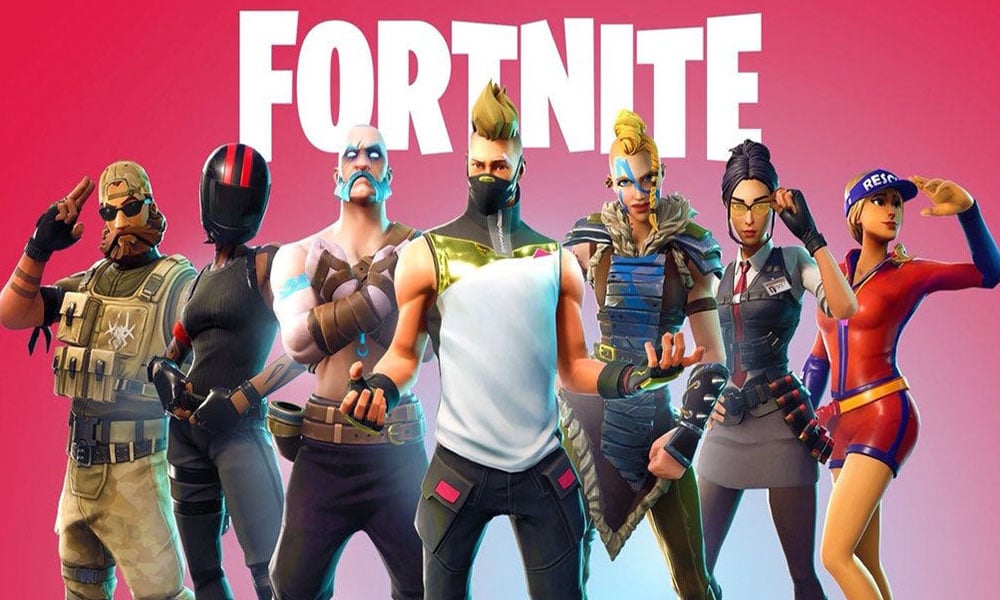 Fortnite Stuck on Battle Bus Loading Screen Error: Is there a fix?

However, Epic Games is pretty much aware of this particular error and has officially announced that there is some issues with the recent patch update on Twitter two days ago. The Fortnite status page confirmed that the team is working on it and trying to investigate according to the reports. That means we should receive a new patch update very soon that will gonna fix this issue or any other solution.

We’re investigating reports of some players on PlayStation 4 getting stuck on a Battle Bus loading screen after updating Fortnite.

Meanwhile, those who really can’t wait further can manually perform some of the common and easiest tasks in order to fix the issue.

Till then stay tuned for more info. For any queries, you can comment below.