In this tutorial, we will show you how to complete the Glorious Battle in Risk of Rain 2. The worthy successor to the Risk of Rain, the second installment has taken forward the lineage in the right direction. Stranded on an unknown planet, this third-person shooter requires you to kill off the enemy, thereby collecting important items in between. One of its aim in this regard is to improve your offensive and defensive capabilities up to the maximum possible extent.

With such intriguing and challenging quests, no matter these powers will be needed at each and every point in the game. one instance where this could be required the most is during the Glorious Battle challenge. Quite a lot of users seem to be stuck in this quest and are unable to complete it successfully. If you are among one of them, then this guide will come in handy. Today, we will list out all the necessary instructions needed to complete the Glorious Battle challenge in Risk of Rain 2. Follow along. 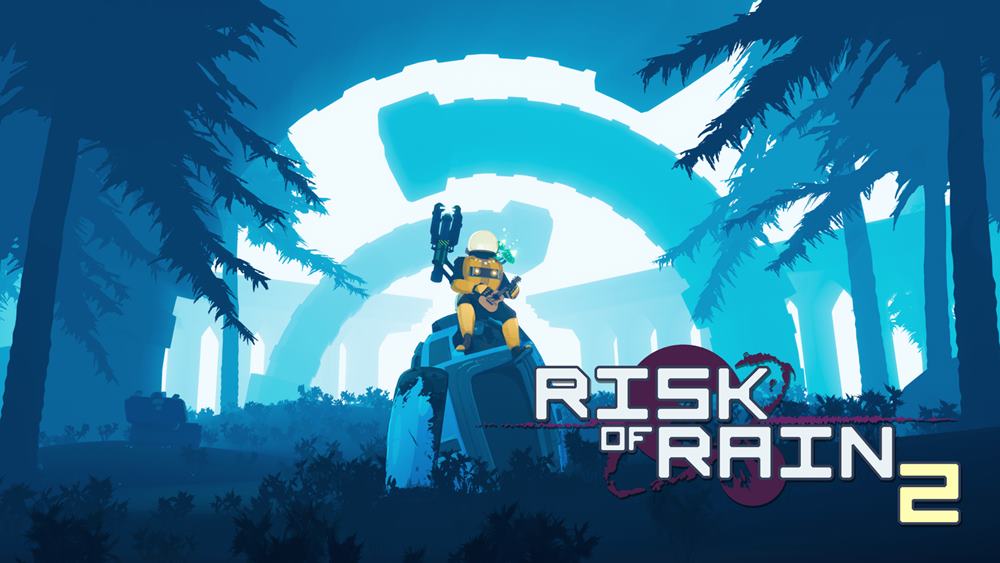 How to Complete Glorious Battle in Risk of Rain 2

Many users are having a hard time dealing with this mission set. The below Reddit thread is just one such example from across the many that we managed to find out:

The challenge with this mission calls for inflicting damage onto your character but still asks to retain a specific level of health. In order words, you will have to charge the teleporter with less than 10% health remaining. This really proves to be a tough nut to crack.

Do keep in mind that you only the low health for the last 1% of the teleporter charge. Furthermore, you might have noticed that the teleporter charges itself from 0 to 100% percent on its own. However, it will never reach the cent percent till the boss is alive. So here is what you should do to successfully complete the Glorious Battle in Risk of Rain 2.

How to unlock Rex in Risk of Rain 2

As soon as the health of the teleporter reaches 99%, leave its perimeter and step outside. Then kill the boss and his surrounding enemies using your combative ability. Just keep in mind that you don’t end up killing all the enemies as a few might be needed later on.

So once that is done, head back to the teleporter area and the latter will begin to recharge. However, before that happens, let the enemies attack you and lower down your health by up to 10%. Or a much safer route involves jumping off from a height and inflict damage to your health. 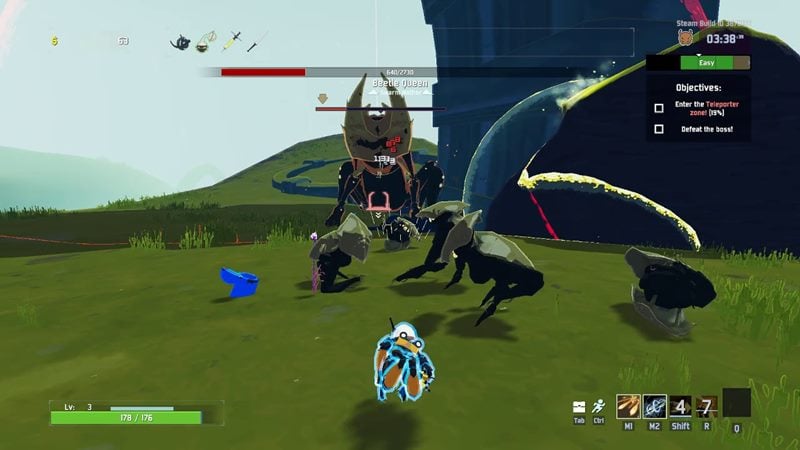 Just keep in mind that you don’t end up dying while inflicting pain onto your character. While the enemies might kill you, chances of the same via jumping off the height is quite rare (keeping the exception like the Artifact of Frailty aside). Apart from that, there is one important thing worth mentioning in the Glorious Battle challenge in Risk of Rain 2. You should also make sure that the health regeneration, especially on Drizzle, shouldn’t be fast enough that it ends up increasing your health above 10%. As this will then destroy the main objective of the mission.

Remember these points and you should have no issues in completing the Glorious Battle in Risk of Rain 2. Once that is done, you will be rewarded with the Berzerker’s Pauldron. This will also send you into a frenzy for nearly six seconds (+4 per stack) after you end up killing three or more enemies under one second. On that note, we conclude this guide. Do let us know in the comments if you still have any doubts. Rounding off, here are some iPhone Tips and Tricks, PC tips and tricks, and Android Tips and Trick that you should check out as well.