League of Legends is one of the most popular games Riot Games had developed before Valorant stole all the show. The game was released in 2009 for Apple iMac and Microsoft Windows only. However, due to the freemium project license, the game became the most played game with a great and expansive fanbase. But recently, we got a report that there is an error that is telling them that it won’t update. Now, as the game is quite popular with millions of worldwide players, we had to come up with the fix, and this is that.

The main reason behind this error is an update failure that has resulted in this error. Moreover, there are also some patch updates that cause this error. So if you are one of those who are facing this issue, look no further as you have landed on the right page. So let’s get started with our troubleshooting guide. 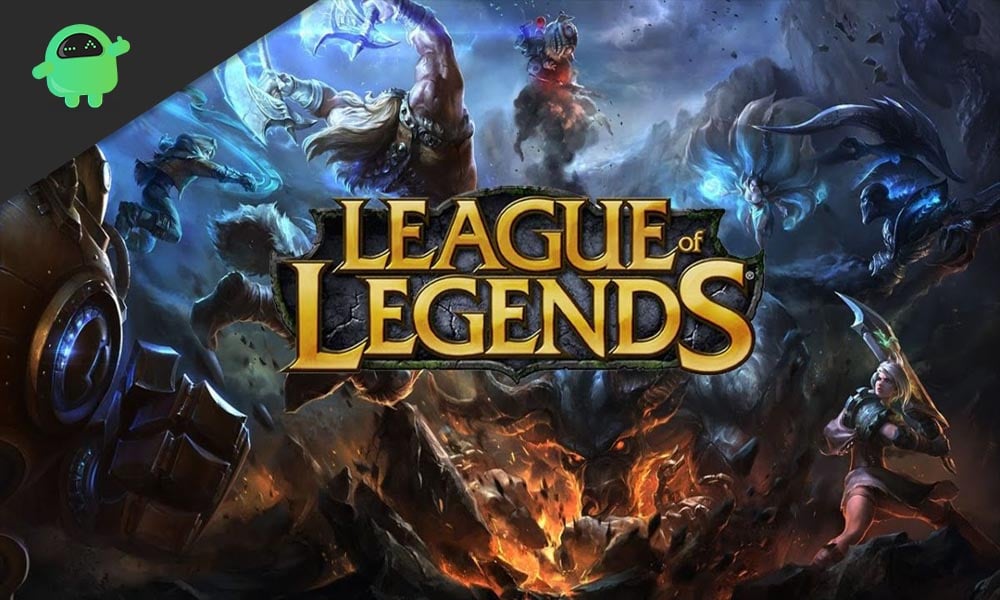 Nowadays, while playing League of Legends, there is an error coming up that is diminishing the overall gameplay. Whenever the users are trying to update the game to receive the new content, they are greeted by an error that says “an unspecified error occurred” and the update gets failed. It also tells us to check the log files. However, we know how useful the log files are. So ignoring all that we decided to bring up some accurate fixes that will help solve this issue altogether.

How to Fix Won’t Update on PC: Error

The most important thing we discovered during this process is that not all the fixes did work for everyone. For a particular user, a specific fix worked, and so we brought all the repairs we had in store for you. So we recommend checking with all the fixes as one among all will be useful to you. Moreover, if you find one fix that works, no need to try for the next but do give them a try if next time the same error occurs. Let’s get onto the fixes.

This is probably the easiest and the best working fix that helped most of the users with the game. So reinstalling the game seems to be one of the best solutions to fix this error. Casually uninstall the game, then go for a restart and then install the game with your regular client or Riot Account. This fix will probably fix the issue, however, if this did not work well. Follow up with the next fix.

Sometimes the antivirus programs interfere with the network connection between the game and the game servers. So to prevent this, antivirus software must be disabled. But as they are important, they cannot be disabled for long. You can enable them after your update is finished.

You simply need to go to the antivirus settings menu and turn off real-time protection. That’s it. Now open your game and start to update. If the update still does not work. Follow up with the next fix.

Fix 3: Use an Executable Patch

This will update your game, and now you can play your game without any hiccups. However, if you still have issues, follow up with our next fix.

This method is a bit complex and requires attention to perform it. But you don’t need to worry as we have described the steps in a very easy manner.

Now start your game and try to update. Your update will begin. If there is still an issue, there might be some problems with your network service provider. Follow the last fix to solve the issue.

If your update error is still not solved, then most probably, your network service provider is blocking your connection to the game servers. To overcome this, you need to use a Virtual Private Network application that will help you out. After activating the VPN, start the game and click on the update. Now your update will begin, and you will be ready to play in a few minutes. Although during your gameplay turn off your VPN else, you may experience high Ping issues.

This guide was to help the players of League of Legends who were trying to update their game but were unable to due to an error. After following our guide, they will be able to update. We hope this guide helped you. If you have any queries or feedback, feel free to comment down below with your Name and E-mail ID. Likewise, check out our iPhone Tips and Tricks, PC tips and tricks, and Android Tips and Tricks for more such tips and tricks. We urge you to participate in the $100 giveaway by subscribing to our YouTube Channel. Happy Gaming.