With over 1.3 million users, Lost Ark is second on the list of top games on Steam. It is not a new name for gamers. Lost Ark was released in December 2019 by Smilegate, but the game is banned in some regions. Lost Ark is a fun, engaging MMORPG game that is getting more popular day by day, and players are spending hours exploring the game. Once you step down to the vast and adventurous world of Archaea, then you can explore seven continents and the sea. Also, you can learn about the world’s different cultures, fight with the mythological beast, and search for lost treasure.

Lost Ark combines everything every gamer wants in a fantasy role-playing game like deep lore, unique character, and an engaging story. However, one of the major features is to explore the game via sea as in the ancient era we have to explore the world through the sea and to sail the requirement of ships is mandatory. But it is not relatively easy to find ships, but here you will know how to unlock ships and sail in the Lost Ark game. 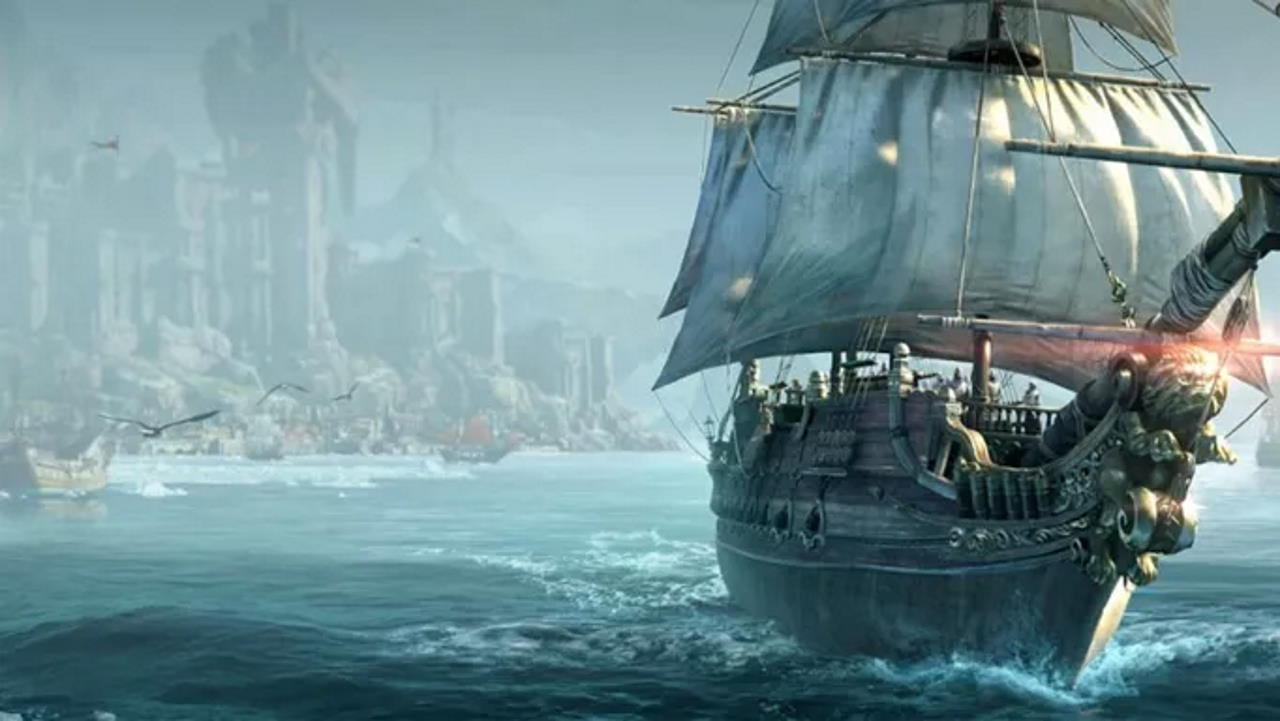 Lost Ark Best Ships | How to Unlock Ships and Sailings

In Lost Ark, the developer recently introduced the sailing features through ships that give players the to explore new things in the game. Moreover, you have to go to a specific location and complete a special task to unlock the sailing feature and sail, and you need to choose a ship as per your requirement. 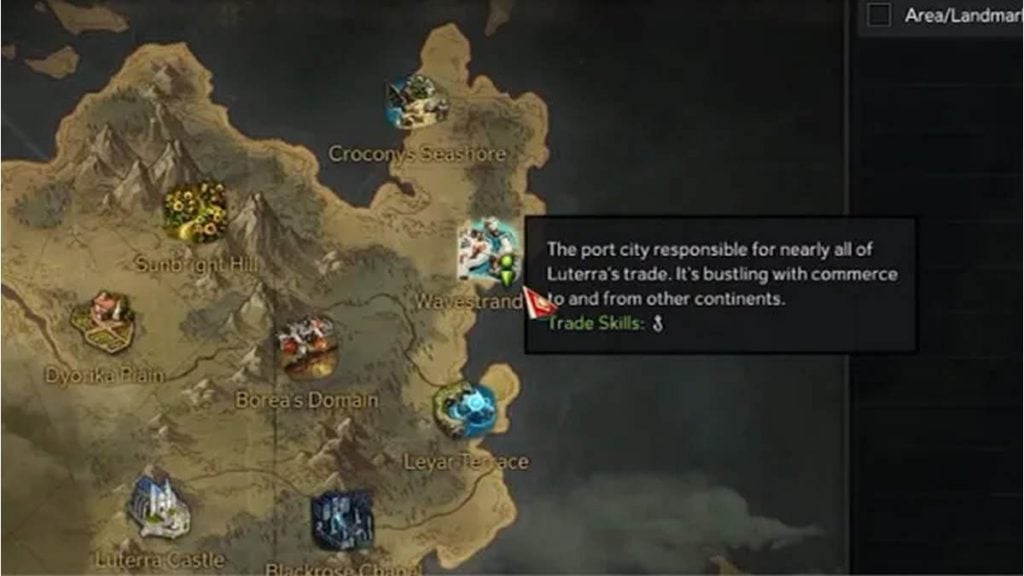 To unlock the sailing feature players level at least on 35 levels. After reaching the specific level, you will be able to play the sail quest on Lost Ark. In the sailing quest will open the sailing tutorial to learn the basics of sailing. However, to open the quest, you have to go to Wavestrand Port in East Luttera and start the quest. After completing the tutorial, you can navigate to more places and continents in the game. Also, it is a mandatory part of the game after reaching a certain level so forget the fear of missing the feature. Some of the specific regions are only accessible through sailing. 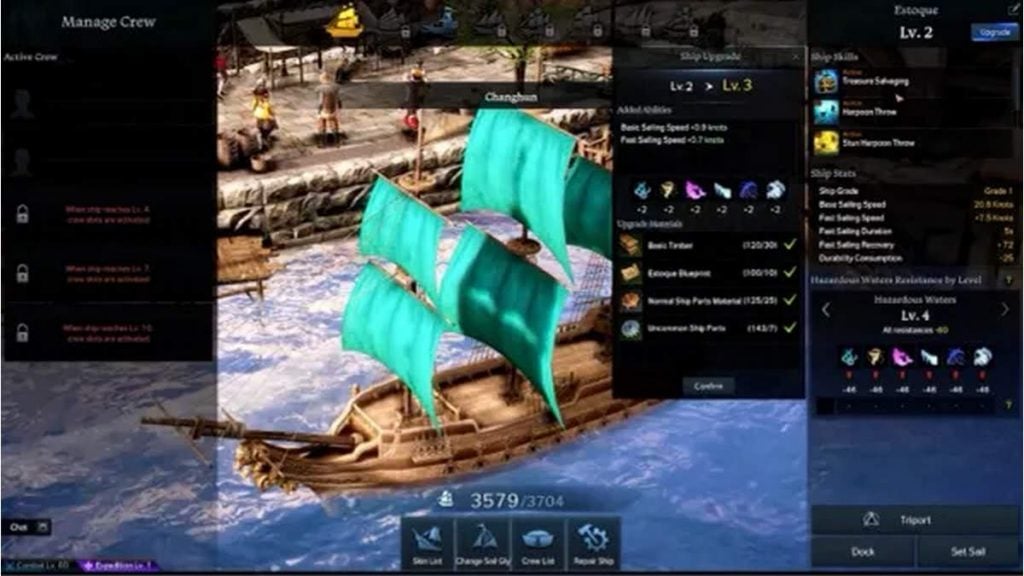 After unlocking the sailing, you will find a completely new menu of sailing where you can customize repair from the eight different classes of ships. The quest’s name is Set Sail which you have to reach after completing level 34. To start your journey with a ship, you will get Estoque, the base model, but it is one of the best ships that will provide an average performance but save you from the sea’s threat. Also, you have to manage the ship’s health, crew and attributes to upgrade the level and complete the task.

You have to complete the task to earn rewards and ships. Also, you can participate in the special sailing event to win more rewards and some of the major tasks that you can complete with the ship. To complete the quest, you must clear all water hazards that may impact your ships’ health. However, you can also upgrade your ship to achieve the level easily. 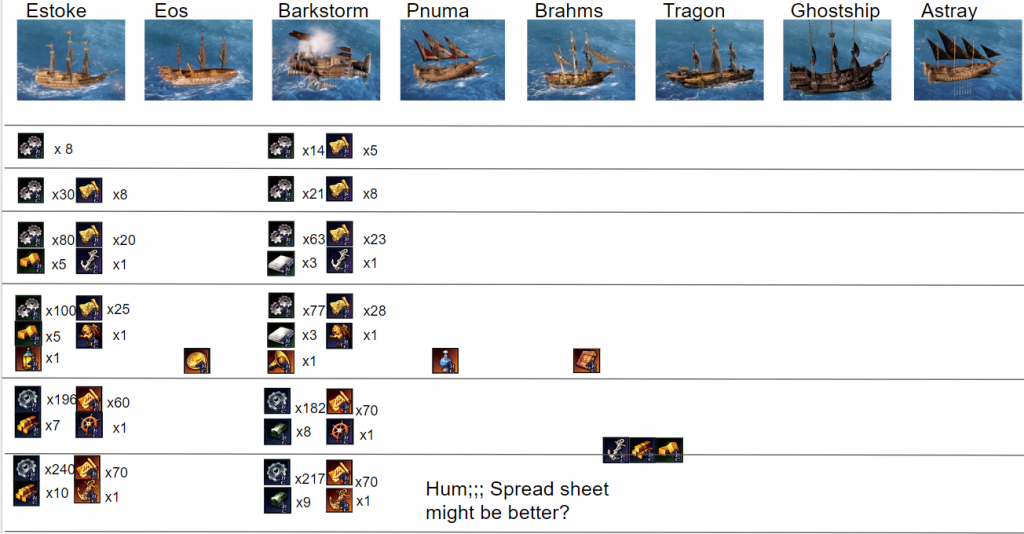 Some Hazards are like Kelp beds, Sandstrom seas, Siren sea, cold snap sea, tempest sea, and dead waters. All hazards have different impacts like slowing down the ships reducing visibility in the storm, frozen sea, etc. You will choose the ships as you complete the sail quest from the segment Estoque and upgrade as the player reaches the subsequent reputation till eight.

The ships are upgraded when they are in docks with the upgrade option, and for that, you need the required materials. That’ll be about how to unlock ships and sailing in Lost Ark. There are many things to come or to discover in the game. We hope now you will unlock the sailing and ships in the game. Let us know your favourite part in the lost Ark and how many ships you own.