The Modern Warfare 2 multiplayer has encountered several performance and gameplay optimization issues since the game’s October 28 launch. And Modern Warfare 2 Shaders Optimization stuck bug is an infamous issue that plagued the game’s predecessors. The bug is not game-breaking but does not allow players to launch the game and queue up for a match.

Besides, the “Shaders Optimization is stuck at 97%” error will not let gamers play the Infinity Ward-developed title because the optimization percentage must reach 100. This is something that many in the community are experiencing, and players are attributing the cause to connectivity issues. Today’s guide will help you fix Modern Warfare 2 shaders optimization stuck every time issue. 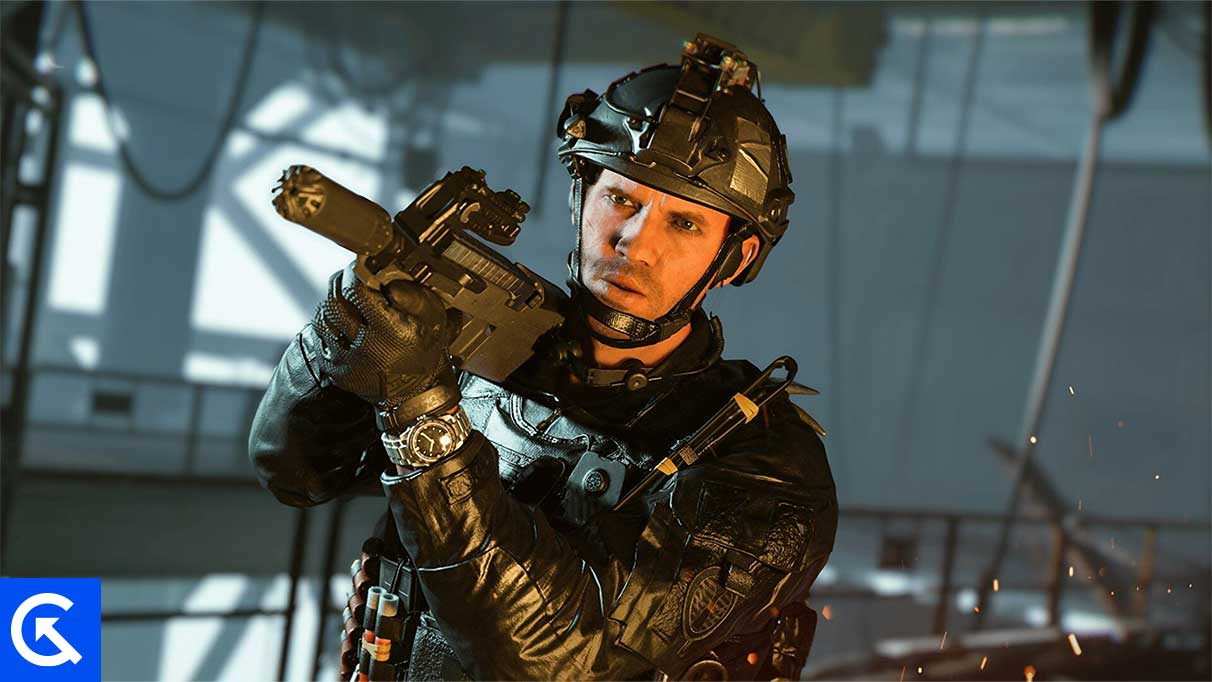 It’s also possible that the issue is from the end of Activision, and the shooter’s server might be down or under maintenance, leading to a problem with the stuck shader. Gamers can visit Activision’s official page to see if Modern Warfare 2 servers are going through performance issues or not. If you see some notice about stuck optimization, then you have no choice but to wait for the developers to make them live again.

If there is no notice on the Official page of Activision about stuck optimization, then you can try the force-stop process on the game. Players can also perform a “Clear Cache.” It’s a process to clear the cache memory of the game to solve the bugs, and also free up some space.

If you were able to make it into the game client, but the Shader Optimization is not at 100%, then you can restart the process. Go to the graphics settings of the shooter and scroll down to find the Restart Shaders Optimization option. Clicking on it will start a new shader cache, and the optimization loading will take place once again. This is more than likely going to fix Modern Warfare 2 Shaders Optimization Stuck Every time bug.

As duly mentioned, many in the Call of Duty community attribute the error to connectivity issues. A bad internet connection does not allow the shaders to get optimized completely. And it can be the root cause of the problem. So, the best thing you can do to fix it is to restart your internet router. It will automatically change the gateway. Many in the community have stated that by doing this, they were able to deal with the stuck shader problem in Modern Warfare 2.

5. Restarting Or Re-Installing the Game

Restarting or re-installing Modern Warfare 2 seems to have fixed the shaders problem for many players. While the latter might seem like a rather drastic step, it could be one of the more useful solutions. Uninstall and re-install Modern Warfare 2 is a basic process to refresh the game. After a fresh install, the Shader Optimization being stuck error should stop occurring.

You can try to verify the game files if you’re playing the game on Steam. This is done by right-clicking the game in your library, clicking on Properties, going to Local Files, and then clicking “Verify integrity of game files.”