2022’s Call of Duty: Modern Warfare II is an all-new first-person shooter video game that has been developed by Infinity Ward and published by Activision. It’s a sequel to the 2019 edition and offers a brand new play space with an all-new Warzone 2.0 experience. Though the title is doing quite well in the market, it seems that some players are facing Call of Duty Modern Warfare 2 Dev Error 11642, 292, and 401 while trying to play private matches.

Now, if you’re also one of the victims to encounter such an issue then don’t worry because here we’ve shared a couple of possible workarounds for you that should come in handy. As this specific dev error prevents players from getting into the private matches in COD MWII, it becomes quite frustrating. Well, playing private matches can help players to practice aiming, improve map awareness, etc apart from having fun with friends most of the time. 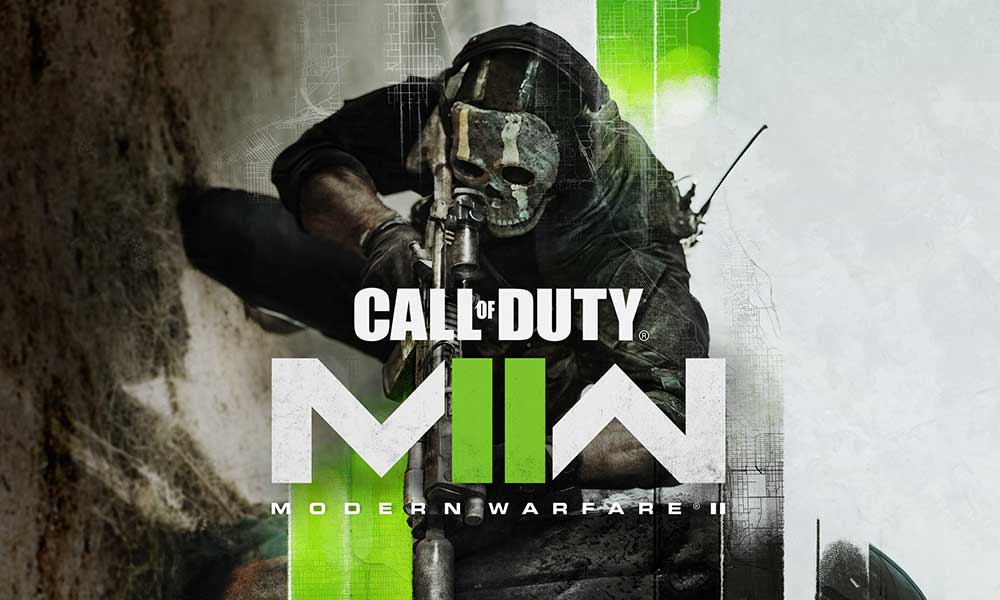 Several unfortunate MWII players are unable to enjoy the matches in private due to dev errors or any other bugs that eventually trouble a lot. Whereas some of the COD MWII players are unable to understand what’s the reason behind it and searching for fixes here & there. Luckily, there are multiple troubleshooting methods mentioned below that can help you out. So, without wasting any more time, let’s jump into it.

First of all, you should try running the COD Modern Warfare II game in Safe Mode because you may encounter the mentioned dev error while trying to play a private match. In that scenario, the game might crash and throw you a message that says “the game stopped unexpectedly, and would you like to run it in safe mode”. If so, make sure to select Yes to run the game in Safe Mode the next time the game starts. It can fix the issue for you easily.

If in case, you’re facing the MWII Dev Error 11642, 292, and 401 while using the Custom FPS then it’ll be better to change it to Unlimited. Some of the affected players have found this trick useful and you can check it too. Just go to the in-game Graphics settings menu and change the framerate settings to unlimited.

Setting the on-demand texture streaming and reducing the texture cache size accordingly might help you easily fix the dev error on the PC.

4. Check for the Game Updates

In some scenarios, it’s always a better idea to update the game version because an outdated game patch version can trigger several potential issues on the gaming device that leads to crashes, lags, stutters, CPU/GPU-related issues, dev errors, etc. To do so:

Plenty of affected players have reported that retrying the online matchmaking process and canceling it multiple times did fix the issue. Once done, just wait for a while, and try playing a private match again, and it should work fine.

Last but not the least, it’s highly recommended not to use any VPN service on your PC or router to avoid networking glitches whatsoever. VPNs generally can connect you to a different region server but it won’t help in improving latency or ping delay. The higher the ping delay your game server will receive, the more you’ll face errors in connecting to the game.