Call of Duty has been giving extraordinary games since 2003, but sometimes players have tough times with errors. These errors are mostly lagging, higher ping, waiting long hours in the lobby, random crashes, and many more. Many Steam players have reported the popping of an error while playing Modern Warfare 2, due to which the game disconnects from the Steam server entirely.

Since its launch, players have encountered a large number of bugs, errors, and constant crashes. As many errors are mostly related to server or connection status, so is the Disconnected from the Server Steam error. This error mostly occurs due to bad connections between either of them. There are chances of a connection issue from your side, but most cases are from the game servers or some third-party application interfering with the gameplay. 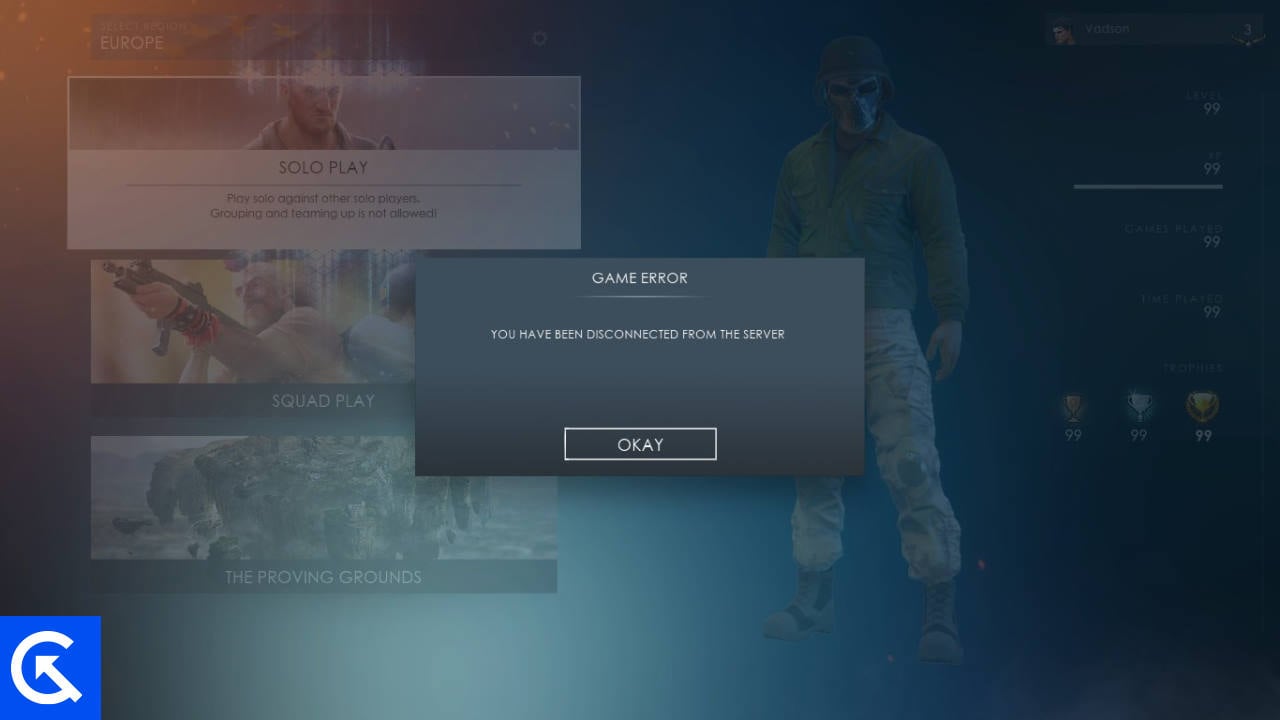 Modern Warfare 2 and Warzone 2 Gets Disconnected from Steam, How to Fix?

In this guide, we have listed a few ways that have helped many players eradicate the Disconnected from the Steam server error. However, the error is caused by an overpopulation of players in lobbies and game-plays in newly released titles. The methods may not be a permanent solution, and errors would come back at any point in time. But it is always good to give it a try, so let’s dive into it.

Restarting the PC or Console is considered the best and most effective way to solve any sort of error. Restarting your device clears temporary caches that may be preventing the game from functioning properly. If the above-listed method do not work for you, you should definitely try this method. The steps are too simple and are as follows:

Method 2: Use Wired or LAN Connections

If your PC has an Ethernet port and you have an Ethernet cable, it is recommended that you use a wired connection only to play the game. Connect the LAN cable directly to your PC instead of using switches or Wi-Fi for gameplay.

This will help reduce your ping during peak hours, prevent random crashes and errors, and eventually improve your gaming experience.

As the game Modern Warfare 2 is newly released, the error might be caused by high traffic on servers. Restarting the Steam application will delete any temporary files that might be creating problems with the proper functioning of the game. The steps are as follows: 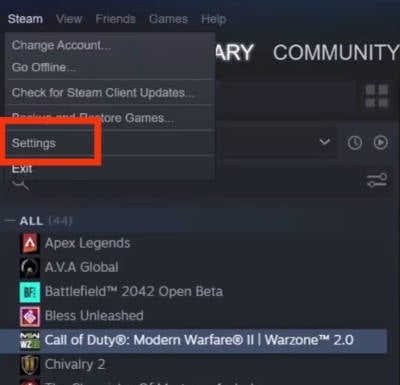 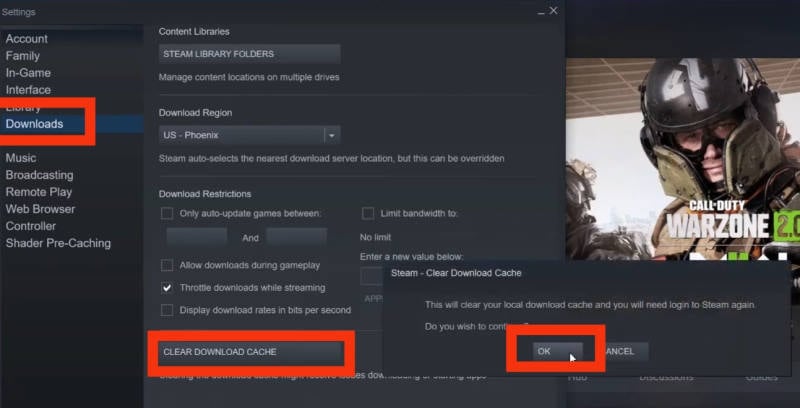 This method has worked mostly for all the players at this time.

Winsock or also known as Windows Socket, is an important service that helps your PC to connect to the internet. Due to many software-related glitches, the Winsock service might stop working causing disconnect from Steam error. To reset Winsock, follow the below commands:

DNS stands for Domain Name Service and it is quite important to parse packets online. But in case the DNS service is not working properly, then you have to perform flush DNS command to fix it.

Method 6: Use Battle.net instead of Steam 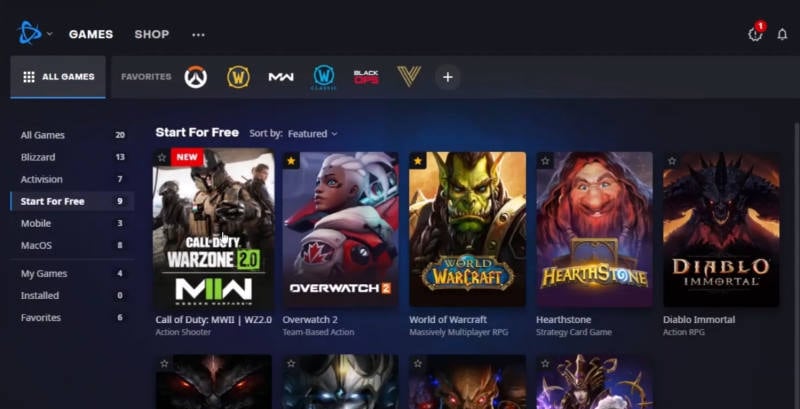 Many players have stated that by using this method, they were able to play Warzone 2 with no or few errors.

VPN stands for Virtual Private Network and it can solve most of internet-related issues. It is quite possible that the game server you connected to is over-crowded and that is why you are seeing the disconnected from Steam server issue. But with a VPN service, you can change your origin country which will shift your game to a different server, fixing the issue.

Again there are multiple free and paid VPN services available on the internet. We recommend you to check our guide on Best VPNs for Windows to choose what suits best for your gaming needs.

Verifying the integrity of game files is regarded as a critical process for almost all games present on Steam. This will help to perform a proper scan of your games, which will eventually get repaired on Steam and no longer cause “Disconnected from server” error random crashes. You should definitely try this method if the above methods do not work for you. The steps are as follows:

Many players have found this method to be effective as of now, as they were able to fix their game files.

There are maximum chances that these methods will eradicate the Disconnected from Steam error in modern warfare 2 from now on, but the methods might not work every time. As mentioned, this is a server issue that has to be fixed by the Warzone 2.0 developers or Steam, so give it some time until it stabilizes for the best gameplay possible, as Call of Duty is known for.