Infinity Ward and Activision have done a great job by releasing the sequel called Call of Duty: Modern Warfare II which also includes a free-to-play online battle royale title called Warzone 2. Unfortunately, plenty of players are unhappy with this release due to potential bugs and errors from day one. Now, if you’re one of the victims to encounter the COD Modern Warfare 2 and Warzone 2 game_ship.exe Error on the PC while trying to launch it quite often.

According to several reports online, this specific error appears during the startup of the game, and it becomes quite common for a while among COD MWII or Warzone 2.0 players. Although rebooting the game might help a couple of affected players to avoid such an issue, it’s not a permanent fix & developers haven’t officially acknowledged it yet. So, developers might want more time to resolve such an issue. Luckily, there are a few workarounds available. 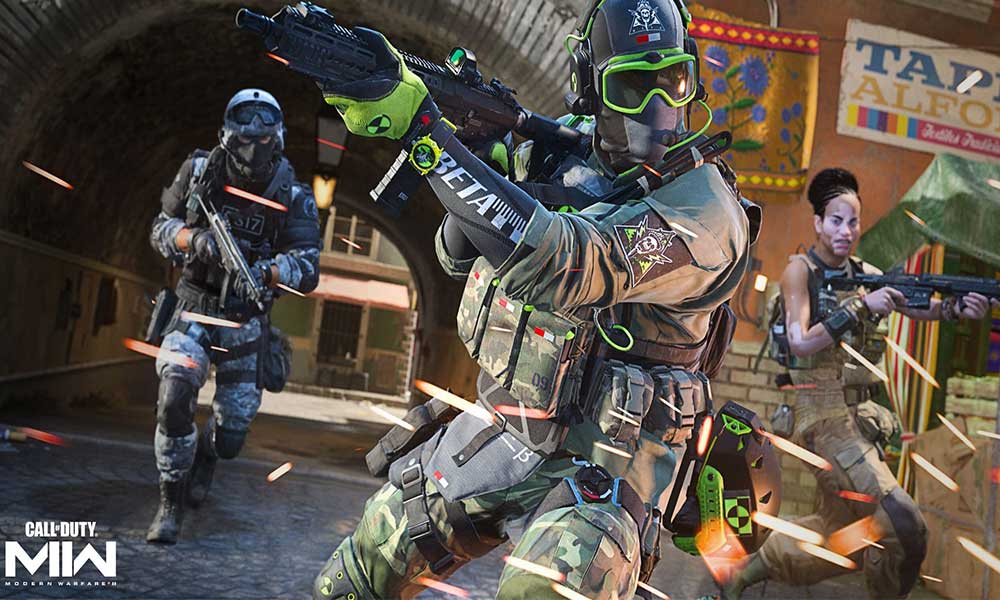 If we take a quick look at a tweet by @Thatstate0fmind, the Call of Duty Modern Warfare II game throws an error that says “The application has unexpectedly stopped working. Executable: game_ship.exe.” It also suggests that affected players try scanning and repairing the game files on the PC to reboot the game & authorize the installed game files completely. Although this specific method may take some time, it might resolve your current issue.

Sadly, multiple players are still encountering the same error even after trying out recommended workarounds. Additionally, some of them found themselves banned account notice & some are getting the 33/39/45 Files Failed to validate error while launching the MWII game. Now, without wasting any more time, let’s get into it.

First of all, you should restart the Call of Duty Modern Warfare II or Warzone 2.0 on your PC to ensure there is no issue with the temporary glitch as well as cache data. Though some players may not find it useful enough, you can try it once.

2. Run MWII or Warzone 2.0 as an Administrator

Ensure to run the Modern Warfare II or Warzone 2.0 game on the PC as an administrator to allow the User Account Control (UAC) access to the system. In some cases, your system requires the UAC access permission to run a program which is quite important. You can follow the steps below to give admin permission.

If in case, you’re running the game via the Steam or Battle.net launcher then perform the same steps for the respective game client too.

3. Check Updates for MWII or Warzone 2.0

Sometimes an outdated game version can trouble you a lot which can trigger multiple issues while launching it. When upgrading the game on your specific device, follow the steps below.

Sometimes missing or corrupted game files on the PC can trigger several issues with the game launching. So, you can verify and repair the game files on your Windows by following the steps below.

You can follow the steps below to add the game executable file to Windows Firewall which will allow the system to run the game properly.

6. Add an Exception for MWII or Warzone 2.0 in Windows Defender

It’s also a better idea to whitelist or exclude the game application file on the security programs of your PC such as the antivirus software. In most cases, these security software applications can aggressively prevent the game launcher as well as the game programs to run properly on the PC. This specific issue also blocks ongoing connections from the system to the game servers. You can follow the steps below to whitelist the game file on antivirus.

You should try disabling background running third-party overlay apps that can trouble you a lot. Because those unnecessary overlay apps may trigger multiple conflicts while launching the game. You can follow the steps below to do so manually for a while to cross-check for the issue again.

Some PC gamers or advanced users do also use some other overlay apps such as MSI Afterburner, Rivatuner, RGB software, etc like Razer Synapse or Logitech G Hub. If you’re also using any other mouse or keyboard software or any RGB tool which isn’t necessary that much during gaming then it’s better to turn them off.

It’s also recommended to disable the in-game voice chat option which might fix game-launching errors in some cases. Once you’re inside the MWII game menu, press the Tab key to open the in-game K/D Ratio menu. Now, right-click on the mouse to enable the cursor. Then click on Mute All.

Some of the affected players did find this trick useful. So, you can also try enabling the on-demand texture streaming option manually from the game menu.

Another thing you should do is update the graphics driver version on your PC by following the steps below. If there is an update available, make sure to install the same. An outdated GPU driver can cause several issues with the program launching such as in games or even during gameplay sessions. To do that:

If upgrading the graphics driver didn’t help you then make sure to roll back or downgrade the current graphics driver version to the previous stable build manually by following the steps below. 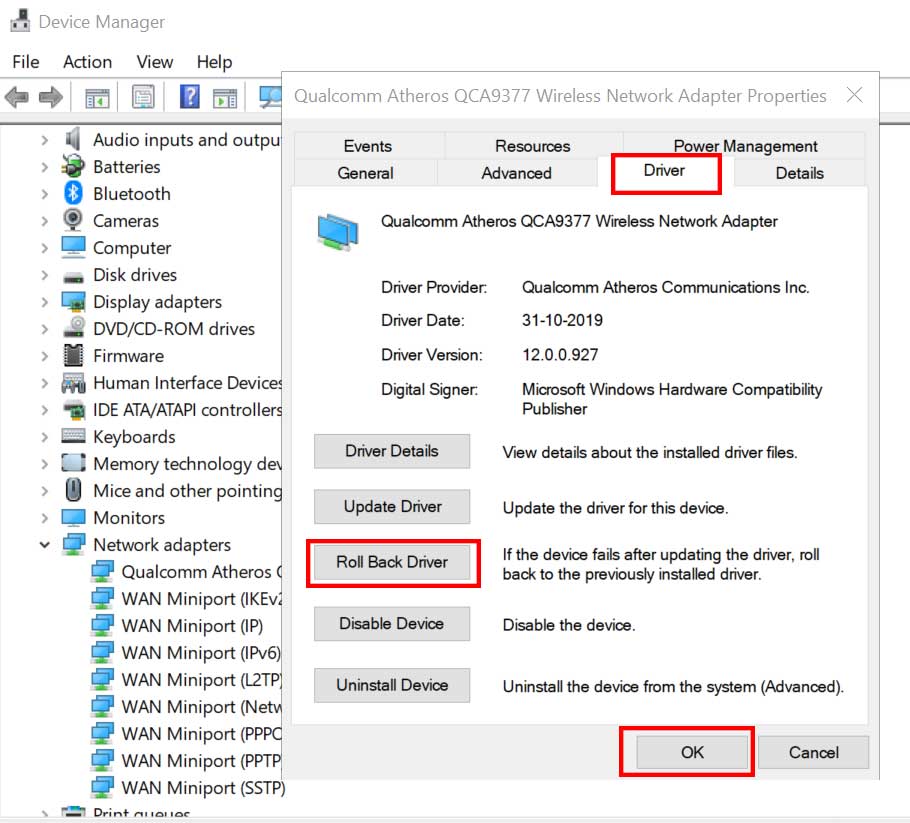 Please Note: If the Roll Back Driver option is greyed out that means there is no previous version available on the system to roll back. In that case, you can visit the official manufacturer’s website for the graphics and download an older stable version then install it on the PC.

After limiting the FPS count in the game, several players have fixed multiple issues with the game launching on the PC. Just head over to the in-game Settings menu and limit FPS to 60-75 maximum for your mid-budget gaming setup. If you have a higher-end configuration for gaming then you can set it to 100-120 for an optimal and consistent performance whatsoever.

Some of the reports are also claiming that turning off the Parallax Effects from the in-game Settings menu can help fix the game_ship.exe error. You can find Parallax Effects under the Interface menu.

You can also try setting up a lower render resolution from the in-game settings menu to ensure there is no issue with the graphical glitch. A couple of players have found this trick helpful. So, you might try it out.

If none of the methods worked for you then you should contact Activision Support for additional help and try creating a support ticket to get a faster resolution. Submitting bugs or errors to the developers will help them to investigate the issue deeply.