It seems that the free-to-play first-person shooter battle royale game Apex Legends has some bugs or errors that Respawn Entertainment should fix asap. Several players have reported that they’re unable to play Apex Legends on PS4/PS5 (lobby screen error) that isn’t expected at all. This particular issue is happening to PS4 or PS5 users whatsoever. The lobby screen loading can’t get passed which is irritating a lot. If you’re also experiencing the same issue, make sure to check out this article.

Well, some of the unfortunate Apex Legends players on the PS4/PS5 console are unable to get into the game as the loading screen is stuck and then nothing happens. Even resetting the network connection, restarting the console, resetting DNS, power cycling the networking device doesn’t come in handy for most people. Multiple affected players have reported the same on the EA forum to get a permanent solution or patch update. But it seems that there is no permanent solution available as of now except for one workaround. 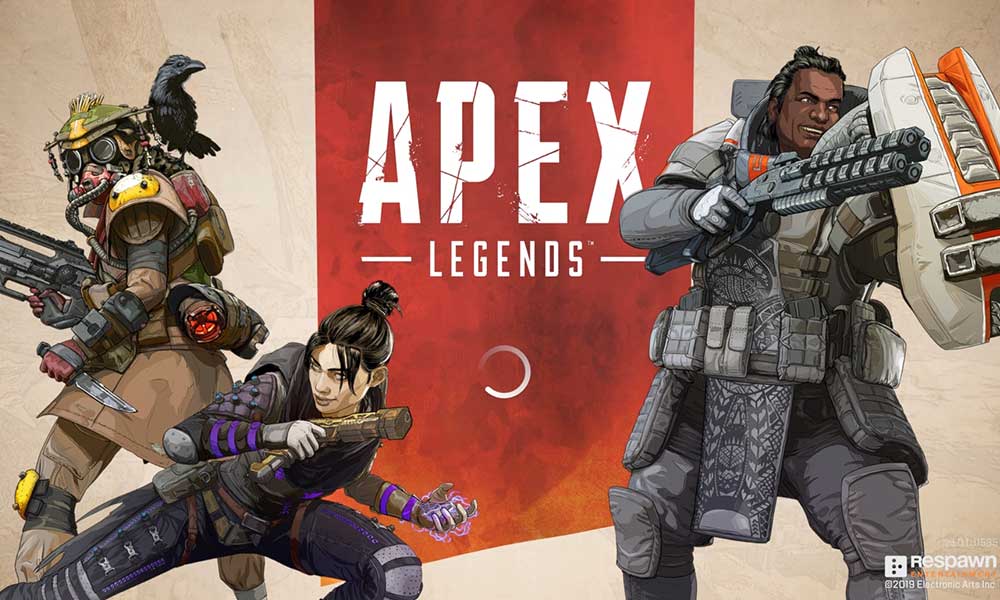 According to a thread on the EA Forum, multiple affected Apex Legends players have mentioned that they’ve found the following steps useful to quickly fix the lobby screen error or stuck at the loading screen.

However, if this trick doesn’t work for you, try connecting to the mobile hotspot on your PS4/PS5 console and it should work nicely.

That’s it, guys. We assume you’ve found this article useful. For further queries, you can comment below.