Nintendo Switch is an old flame for many gamers since it was launched. Nintendo Switch, the online gaming console itself, is a tablet that can be used in both ways either be docked for home console or as a portable device, which makes it a hybrid console. However, it is one of the best gaming consoles out there to date, but surprisingly, we got to know that users are unable to update the game software on Nintendo Switch.

So as of now, players want a solution to update Game Software on Nintendo Switch manually. If any software update is available, it will be prompted to download whenever you run the game or application on Nintendo Switch.

Nevertheless, we bring some effortless and simple tricks for you guys so that you can manually update game software on Nintendo Switch. Updating the game software not only allows to use of the new features but also fixes bugs.

How To Manually Update Game Software On Nintendo Switch? 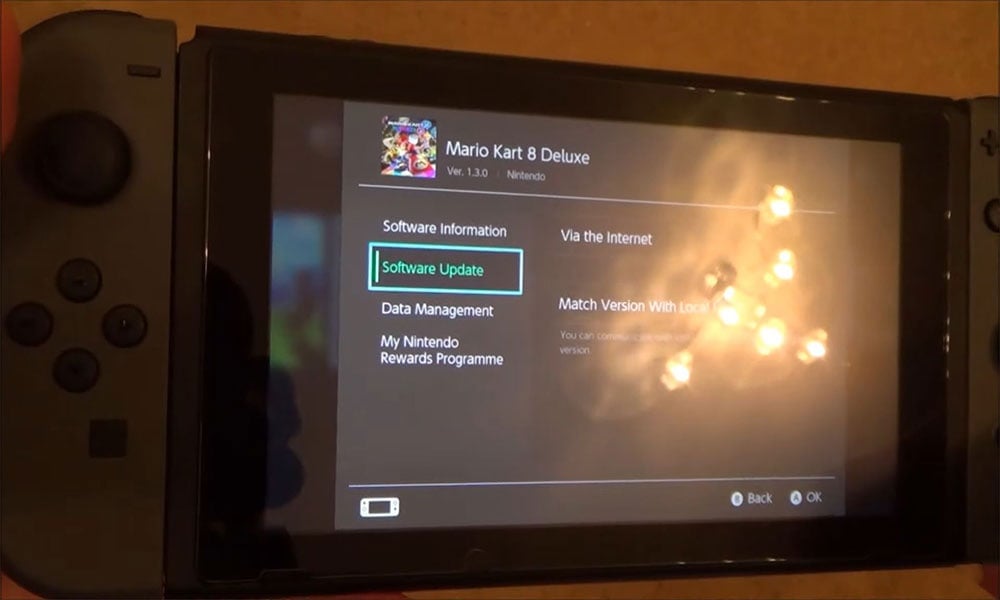 However, when the Download is completed, the game will launch. Now, follow the same procedure for other Games as well. This might take a long time, and if you don’t have time, then follow the second method.

Method 2: Check Update from the Menu 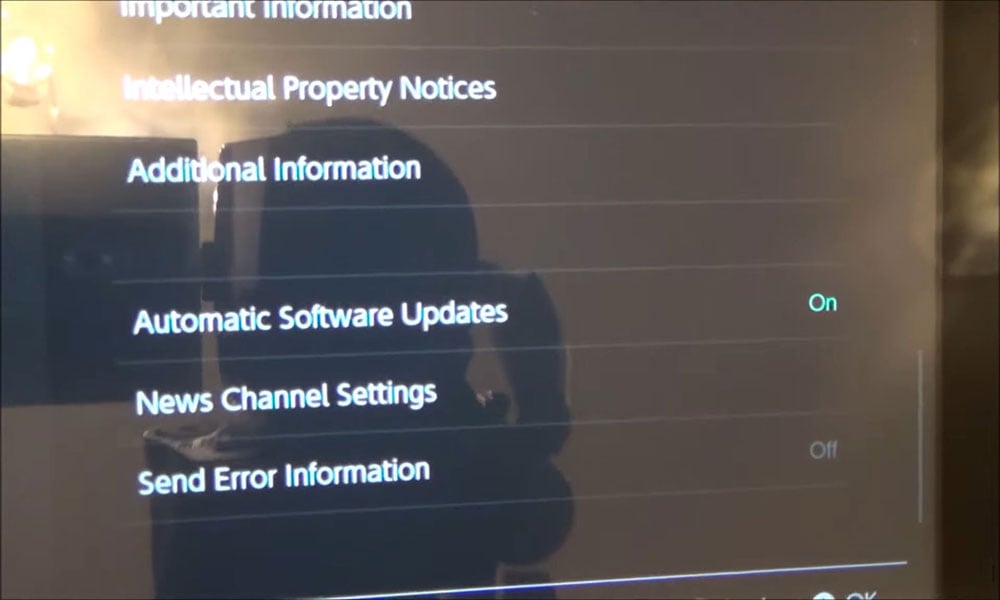 Meanwhile, it would be best if you waited until the update is completed. Once it is complete, you’re free to start playing.

Method 3: Update from Another Switch [Without the Internet] 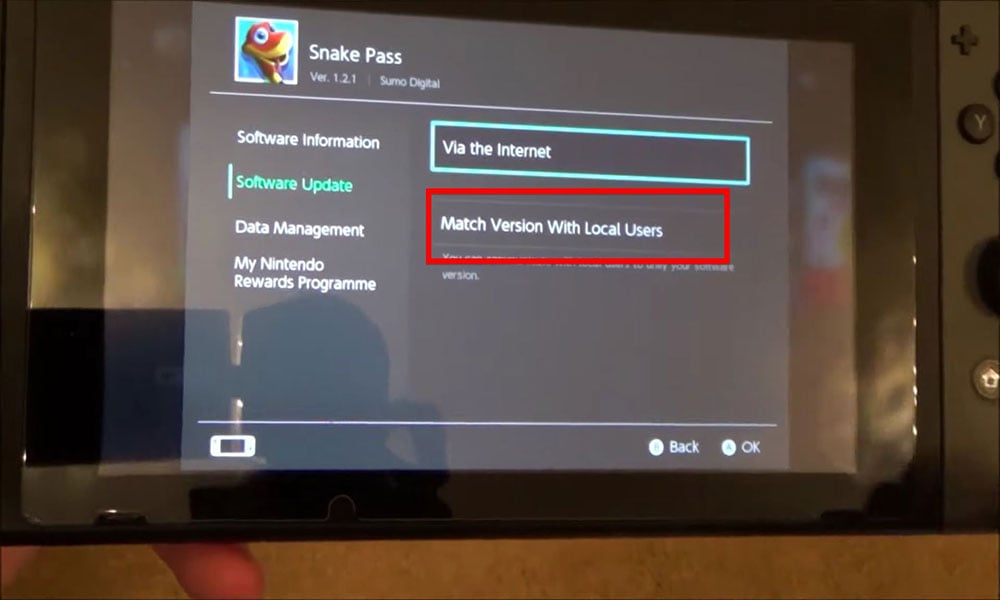 Recently, in system update version 4.0.0, Nintendo Switch brings a third method to manually update the games software known as Match Version With Local Users. To enable this feature on Nintendo Switch, follow the steps given below: –

That’s it! Now, you all might understand how to update the game software. So what are you waiting for? Have fun playing!

That’s all we have for your on how you can update the Game Software on Nintendo Switch manually. We hope this guide helped you. For more gaming and other updates, subscribe to our YouTube Channel. Also, check out our Gaming Guides, Windows Guides, Social Media Guides, iPhone, and Android Guides to know more. 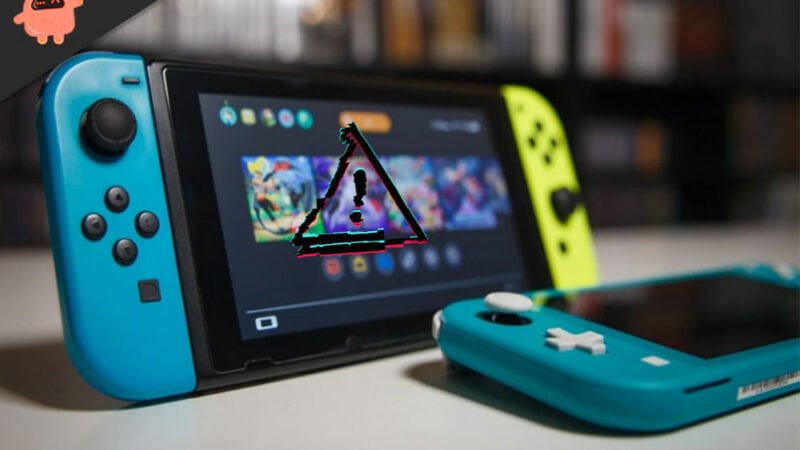 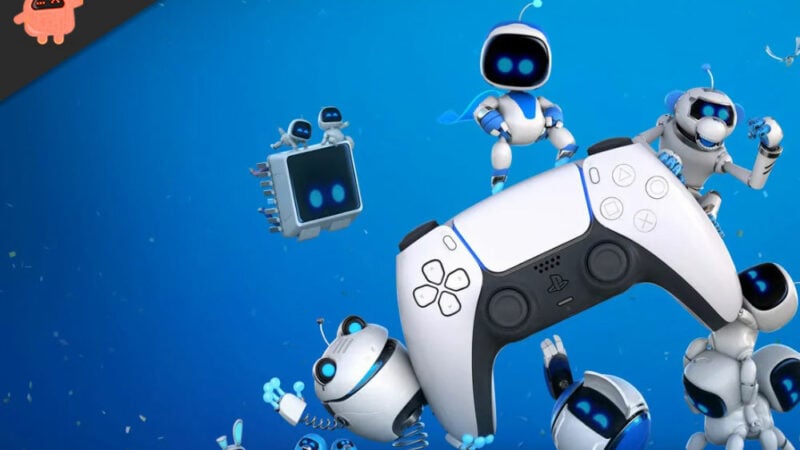 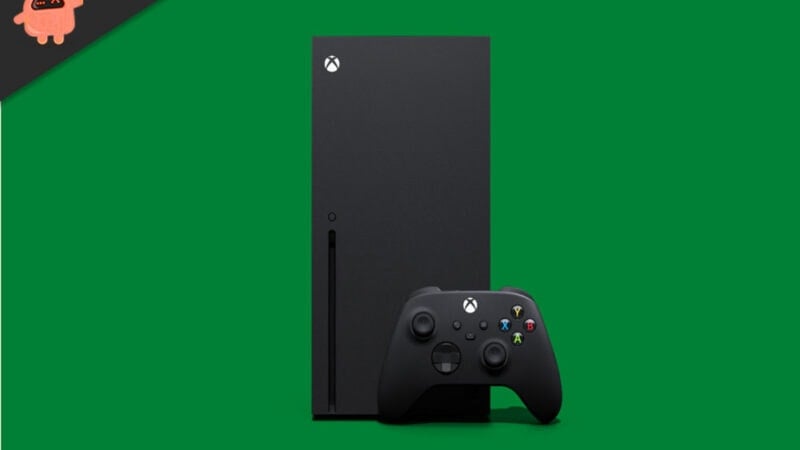