Oculus Quest 2 is the advanced virtual reality (VR) headset, developed by Facebook (Meta) that offers the users to get interact with the virtual world elements in an immersive viewing experience like never before. It did release in September 2020 and gathered plenty of mixed reviews. Meanwhile, some users are reporting that Oculus Quest 2 gets Stuck at the 72Hz Refresh Rate limit which is annoying and starts appearing after the recent v39 update.

Now, if you’re also one of the victims to encounter the same issue quite frequently then you can follow this troubleshooting guide completely to fix it. According to several reports, plenty of Oculus Quest 2 users have also tried reinstalling the software and restarting their PCs but these steps didn’t help at all. So, the chances are quite high that the recently installed v39 patch update is a major reason behind such an issue which needs to be fixed asap. 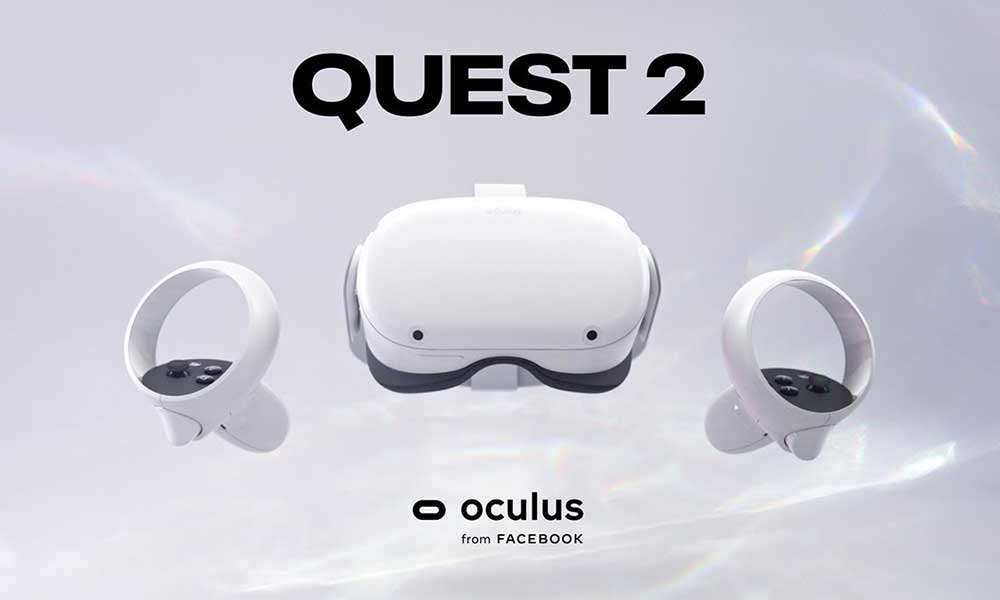 Luckily, Oculus Support has acknowledged this issue and they’re investigating it. This specific issue where the users are stuck at a 72Hz refresh rate is quite strange because such a problem didn’t happen before. That means the recent v39 stable update has some conflicts or malfunction with the VR refresh rate configuration and nothing else. It’s worth mentioning that the affected users can install the v40 beta update and easily fix this issue without waiting further.

Can’t seem to enable 120hz all of a sudden on quest 2.. or anything except for 72hz, disabling recommended doesn’t help.. what can it try to do? from oculus

So, you’ll have to adb sideload the firmware file on your Oculus Quest 2 by following the steps below. Make sure to follow all the requirements properly to avoid failures and errors while/after firmware flashing. Now, without further ado, let’s get into it.

As mentioned, it’s highly recommended to follow all the requirements one by one before getting into the unbricking guide.

1. You Need a PC or Laptop and a USB cable

First of all, you’ll require a Windows desktop/laptop and a USB cable to easily connect your Oculus Quest 2 VR headset to the computer. It’s important.

Make sure to charge your device battery sufficiently (more than 60%) to avoid any kind of issue or shutdown during the firmware flashing process.

You’ll also have to install the Android SDK Platform Tools on your Windows PC. It’s the official ADB and Fastboot binary, provided by Google which will come in handy while running adb and fastboot commands on the device.

Warning: GetDroidTips won’t be held responsible for any kind of damage or error that may happen at your end while/after following this guide. Please perform all the steps at your own risk.

Read More: Oculus Link Not Detecting Quest or Quest 2, How to Fix? 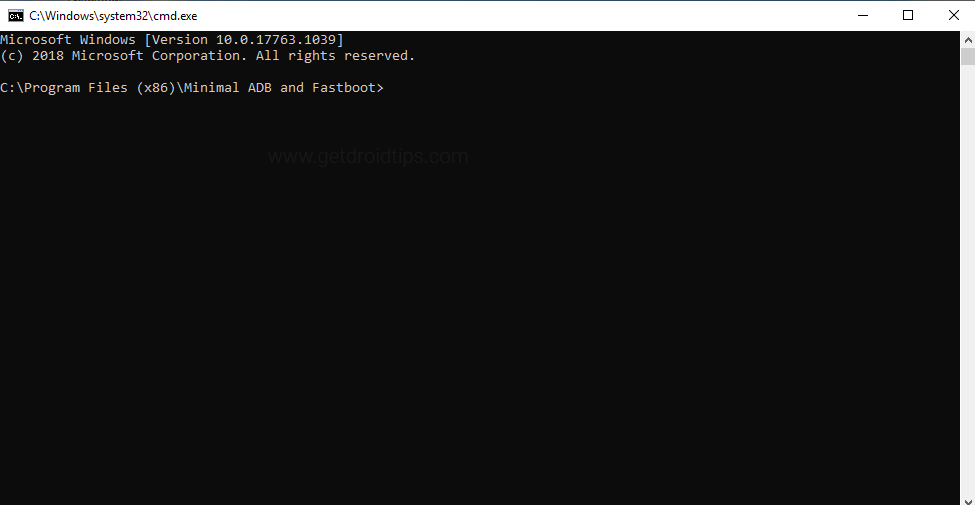 That’s it, guys. We assume this guide was helpful to you and the refresh rate stuck at 72Hz issue should disappear now. For further queries, you can comment below.