Blizzard Entertainment has recently launched Overwatch 2 as a sequel to its predecessor Overwatch which is a first-person shooter video game and offers a great gaming experience. Although players are quite happy with this title, some of them are witnessing a couple of errors or bugs that we can’t deny. Meanwhile, several players are encountering the Overwatch 2 Error Starting Game Try Again message during launching the game in the chat window.

Talking about the error message, it says “Error starting game, try again” on the screen which is considered to be a bug while trying to connect to the game. Once the error notice appears, it starts throwing the notification multiple times which becomes frustrating for sure. So, if you’re also one of the victims to encounter such an issue then make sure to follow this troubleshooting guide to fix it. Mostly this kind of error occurs due to a corrupted update. 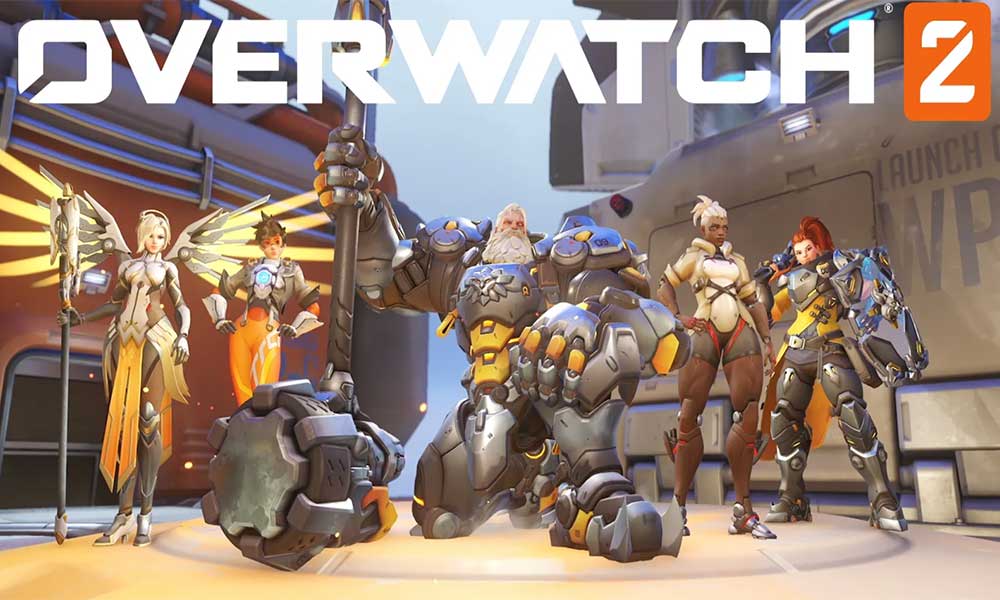 Well, there are a couple of potential workarounds mentioned below that should help you to fix this error. But multiple reports are claiming that some players are encountering the ‘Error starting game, try again’ error due to the server downtime or outage in specific regions. At the time of writing this article, plenty of Overwatch 2 players are having this error & reporting on the official Blizzard forum as well as on the Twitter handle.

It’s worth mentioning that Blizzard hasn’t acknowledged this error yet officially. So, we’re not sure whether the devs are aware of this issue or not & when the permanent solution will arrive. Meanwhile, as an affected player, you should follow all the troubleshooting methods one by one until the problem gets fixed. So, without wasting any more time, let’s jump into it.

The first thing you should do is reboot the Overwatch 2 game on your PC after closing the Battle.net client to ensure there is no temporary glitch troubling you. Sometimes cache data issues or system glitches might trouble you a lot. So, try restarting the game to refresh any potential glitches.

You should check the internet connection at your end to ensure there is no issue with the networking glitch. If there is an issue with the network connection due to slow speed or instability then you might need to fix it. You can switch from the wired to a wireless network or vice versa to ensure no glitches. Additionally, you can try rebooting the Wi-Fi router manually to clear out temporary glitches.

Make sure to disable the VPN (Virtual Private Network) service from your system to ensure there is no issue with the geo-restriction while launching the Overwatch 2 game. The chances are high that you’re having a higher latency or the server connectivity issue which can trigger several errors.

If none of the methods worked for you then make sure to contact Blizzard Customer Support here to create a ticket for a better resolution. It will basically help the game developers to investigate the issue deeply and work on it.