I will ease your final decision-making process in Project Zomboid and help you choose the best occupation for 2022. Project Zomboid added many occupations to the game. So you can customize the character according to your liking. The developers have dropped Blacksmith from the game, so don‘t get surprised if you don’t find it in the dashboard. There are 41 builds in the PZ system, and I will provide information to help you choose the character. 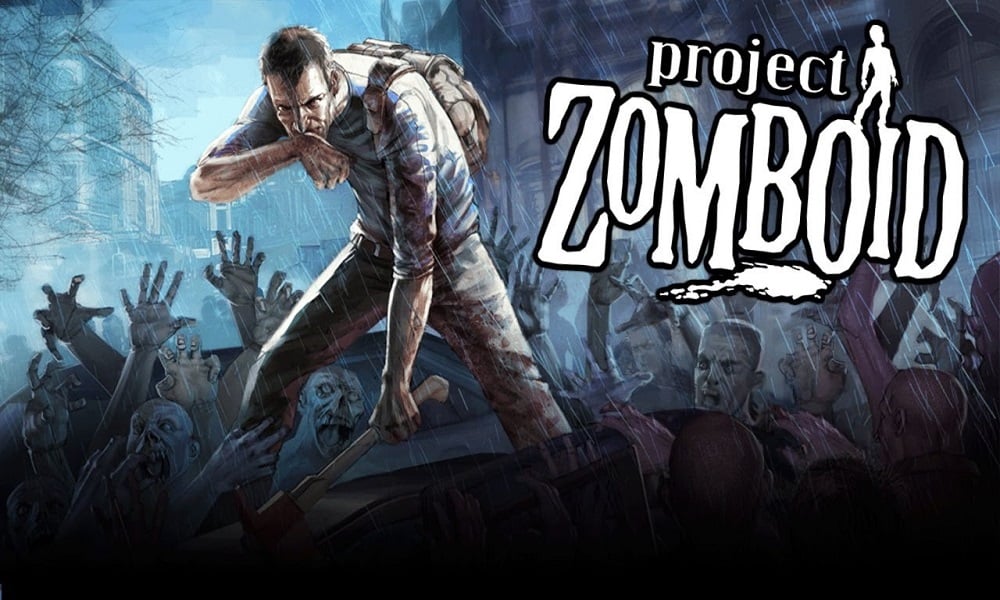 What is Project Zomboid build 41?

Build 41 is the new edition from the Project Zomboid game developers. They have added 41 occupations in the game and each occupation has a unique mechanism. None of the tactics work if you don’t create an ideal character to survive in the harsh conditions. We should consider many factors while creating a customized character in the PZ. I suggest the readers identify their unique skills. Create a character keeping the forward player or defensive player in mind.

The majority of the players have an attacking mindset.

There is a minority that prefers to be in defensive mode.

I fall in the minority category because I believe in defense. There is a saying “the best offense is the best defense”.

Choosing an occupation in PZ is not easy. I have suggested a few points that might make the mentioned occupations worth trying. You cannot make a mistake here since it is the foundation of the entire survival game.

The suggestions come from community experience and long hiatus. There is no doubt that the majority of the players choose the popular occupations since it’s improving the overall results. However, players should select the occupation’s keeping the skillset in mind and their gaming sense. The Project Zomboid strategy doesn’t work without a good combination of skills and characters. I have authored a separate article on Project Zomboid best characters, so make sure to read it.

I called the occupation hilarious because you don’t get clothes, traits, skills, starting points, etc. There is nothing in the tank, and it’s an empty book.

The emptiness itself is the advantage in the game. You don’t have to work with an occupation that follows fixed rules and limitations. The plain book can be dyed in any color and follow the footsteps that you’ve drawn.
The occupation gives you eight free trait points to acquire new traits from the dashboard.

You have an unemployed occupation that heeds your command and adds traits from the free points. A new player has a lot of acquiring from the trait dashboard and creates a character from scratch.

A Fire Officer occupation may sound miscellaneous, but it brings some essentials to the table. The PZ is a survival game, and you need the right skill set to survive the brutal world with zombies in it. The firefighter has a skill set, and it won’t cost you a single trait point.

The firefighter trained well enough to carry more items in the bag. The fighter does not get tried despite having the additional items. The body weight increases, but it doesn’t slow down the character. The occupation improves stamina, and the firefighter can run faster. The game developers allowed the character to run longer periods.

The occupation comes with a skill set such as +1 ax, +1 fitness, +1 sprinting, and +1 strength. You are spending a single trait point. You get all the necessary tools to survive with the zombies for free.

The firefighter has a place to go, and it is the fire station. The fire soldier carries a map in the bag, and you can view the Rosewood, KY map. A firefighter is an ideal occupation which comes with lots of skills, clothes, and a map in hand.

Don’t let the word “veteran” discourage you. Many young players consider the veterans to be bruised, battered, and someone with a bad hip at the end of their career.

A veteran soldier brings value to the table.

It is called “experience”.

That’s why I’m suggesting the new player choose it.

Let’s look at the positive first, and then I will talk about the negative part of the veteran occupation.

The occupation gives you three clothes in the basket. You get military camo shorts, and they do reflect real-life shorts. The game developers named the two t-shirts based on the colors. They are a red veteran t-shirt and a blue veteran t-shirt.

A veteran has experienced multiple phases of life. They have gone through trauma over the years and surpassed all levels of difficulties in life. The veteran occupation is designed keeping the real-life personalities experience in mind.

The veterans don’t panic, and they never reach a state of panic. None of the zombies can scare the vet and handle the situation calmly. The vet will stand in one place and take out the zombies. The “Desensitized” trait signifies the non-panic state.

The vet never panics in the entire game and focuses on finishing the mission. The Project Zomboid environment is natural for a vet, and that’s why I suggested a vet occupation. However, you have to deal with -8 starting points, which is a blow you can deal with. I want to highlight the two skills added to the vet occupation, and they are +2 aiming and +2 reloading.

Lumberjack is a popular character in the gaming world. You can take Lumberjack in the Clash Royale game, and the card has an ax in the arsenal. You can use the ax to break the towers and attack the king walls.
I choose Lumberjack for a valid reason, and it plays a crucial role in surviving in the woods. You get four shirts, and they are in grey, red, yellow and blue color. They should have added at least one pair of pants to the inventory.

The occupation incentivizes the player with an ax. Yes, the player can use the ax, and you can use it in any way possible. The game allows the users to use the ax to hack anything within the mechanism. The ax can take out the zombie, or you can use it to cut down the trees. Lumberjack agility improves and swings the ax 25% faster when chopping down the tree.

The Axe Man is a trait embedded with Lumberjack. The ax chops down the trees and moves faster in the forests or woods. You get two skills from choosing the occupation, and they are +2 ax and +1 strength. The LJ doesn’t get any starting points, but the good news is that you are not losing any points either.

The police trooper pants are available in the inventory. The pants are made of good fabric, and you get good protection during harsh weather conditions. You get two t-shirts, and they are red & blue colors.

The department stations the officers in different parts of the region. They have regional maps, and you can view them in the game. You got maps in the bag and they are Riverside, Rosewood, and West Point. However, you get three location maps from West Point and they are Town Hall, Knox Bank, and West Point Police Station.

Trained officers carry firearms in their pockets, and that’s an advantage in the survival game. You can use the weapons to battle the zombies and improve your position in the game. You get three skills in a Police Officer, and they are +3 Aiming, +1 Nimble, and +2 Reloading. You are at an advantage when it comes to handling the weapons. However, none of the benefits come free of cost, and you have to give up -4 starting points.

Project Zomboid is a high-rated survival game on Steam. It’s an achievement for The Indie Stone (game developer) since there are too many games to compete on the platform. The developers have balanced the occupations to meet the expectations of the players. I would choose Fire Fighter or Unemployed to create a character in the PZ game. I’m not an offensive player, but I would still go with Fire Fighter because it brings the best of two worlds.