The Chinese OEM Oppo’s sub-brand Realme has recently launched the Realme X50 Pro smartphone that runs on Android 10 on top of ColorOS 7 out of the box. The handset looks really great and the punch-hole dual camera display also looks awesome. Though the handset has a Super AMOLED display, it has Full-HD+ resolution, a 20:9 aspect ratio, 90Hz refresh rate, up to 12GB RAM, quad rear cameras, dual selfie cameras, and more. 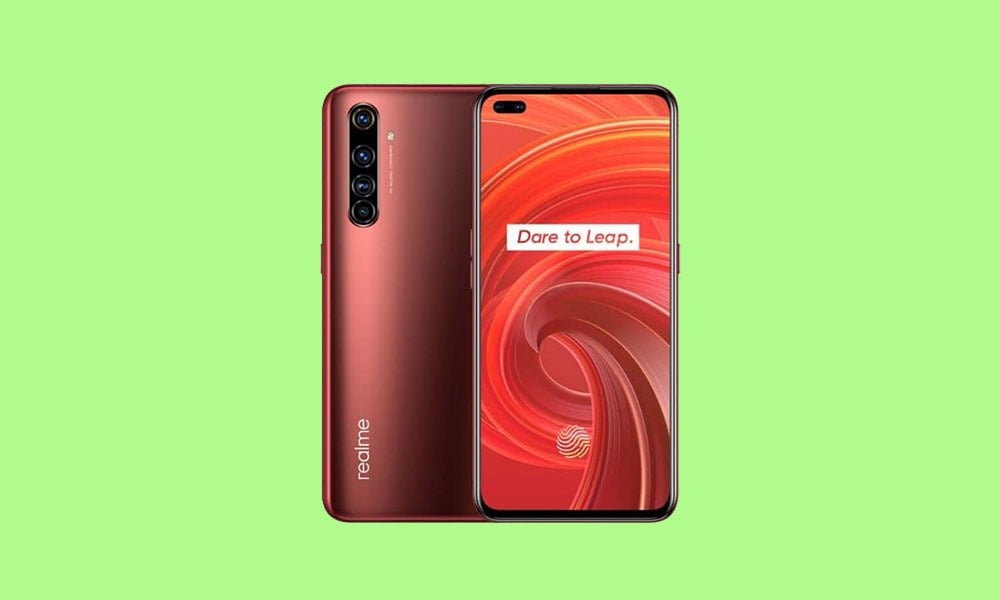 Underneath the Realme X50 Pro 5G, it sports the Qualcomm‘s flagship Snapdragon 865 SoC that is built on the 7nm process and comes with the Snapdragon X55 modem for 5G capability. To the GPU side, it has the Adreno 650 which clocks at 587 MHz. The device comes in three different variants i.e. one with the 6GB RAM & 128GB storage, the middle 8GB RAM + 128GB storage, and finally the top-end 12GB RAM + 256GB storage variant. What’s more interesting is that all the storage options come with UFS 3.0. And for the first time, Realme has ditched the micro SD card from its device.

The Realme X50 Pro 5G packs a 4200 mAh battery with charges over a USB type c port. This battery supports 65W fast charging and Realme calls it as SuperDart Charging. The brand claims that it can be charged up to 100% in just 35 minutes and it also supports Power Delivery. The phone runs on the latest Android 10 out of the box with Realme’s own Realme UI skin on top. Connectivity options on the phone include Wi-Fi 802.11 a/b/g/n/ac/ax, dual-band, Wi-Fi Direct, hotspot. Bluetooth 5.1, A2DP, LE, aptX HD, GPS with dual-band A-GPS, GLONASS, BDS. GALILEO, NavIC, NFC, and 2.0, Type-C 1.0 reversible connector.

Regrettably, we do not have any particular release date for Android 12 for the Realme X50 Pro 5G. But, you can bookmark this page as we will soon add an update tracker to this page along with respective links. So, just stay tuned with GetDroidTips.