Rogue Legacy 2, released back in the 2020s has been a successful adventure game until now. With multiple puzzles, quests, enemies, and more, it certainly gets more interesting as you dig deeper into the game. Further introducing the characters, you will find quite a number of characters to begin with in Rogue Legacy 2. Each character comes with slightly different mechanics which makes them somehow unique as well.

Above all, Rogue Legacy 2 introduces each character with different types of abilities. While you might find some to be extremely powerful, others might not be able to keep up with them. Anyways, as you face difficult odds in the game, you will certainly want to shift to a character having better qualities.

And to find out which among them has more potential, we have come up with this Rogue Legacy 2 best classes tier list. In this article, we will walk through the various strengths and weaknesses of each character and what distinguishes them as the strongest ones. 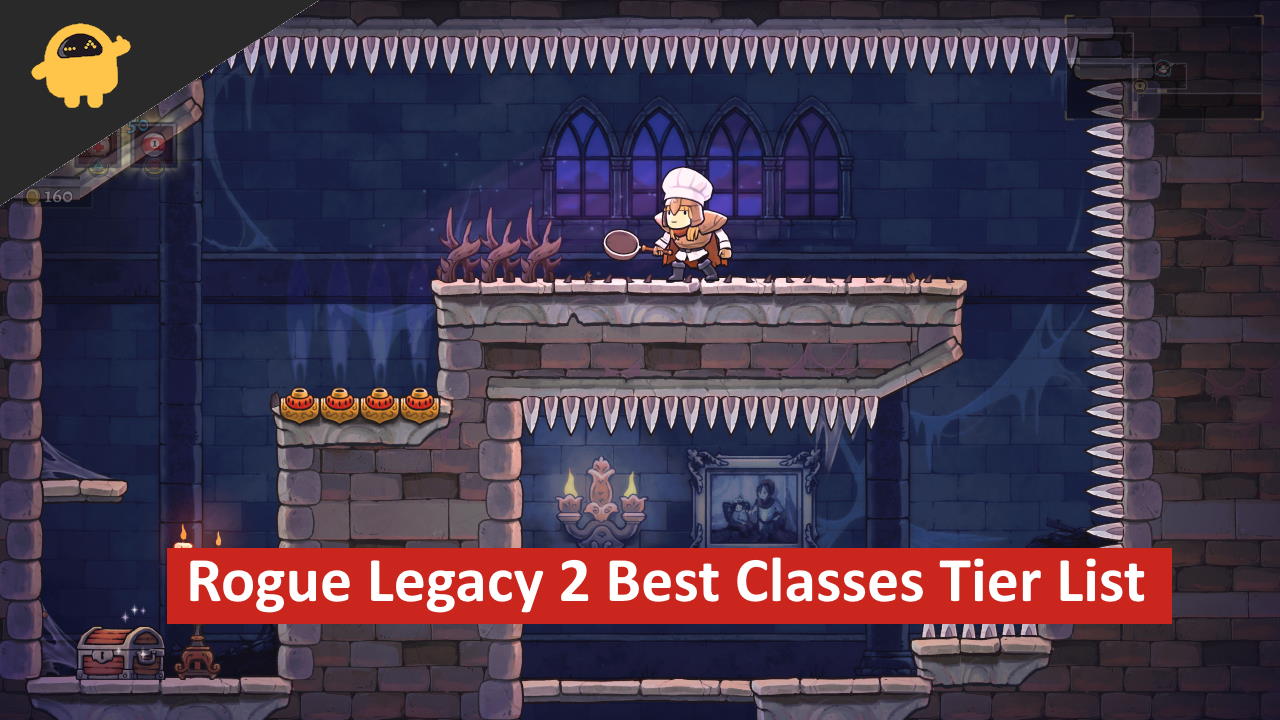 Rogue Legacy 2 basically features a total of 15 different classes, i.e., Assassin, Astromancer, Barbarian, Bard, Boxer, Chef, Dragon Lancer, Duelist, Gunslinger, Knight, Mage, Pirate, Ranger, Ronin, Valkyrie. However, as for this tier list, we will only be considering the best classes from the game. 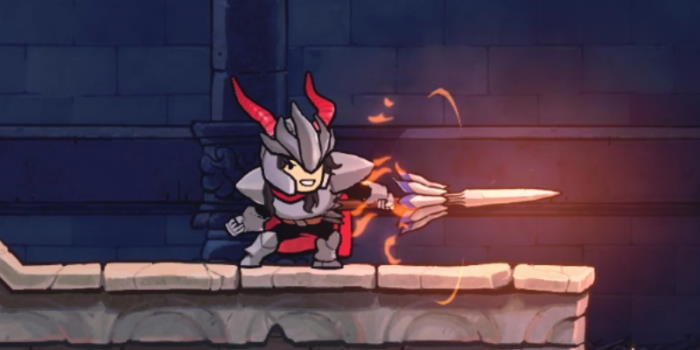 Ranger made into the S-tier class, especially for its high flexibility. They use a bow that basically deals critical damage every time you launch an accurate attack. This class has great mobility that further allows them to jump, and roll while shooting arrows in the mid-air. It also allows you to set up a platform that will protect you from all the enemy projectiles heading toward you the entire time. Besides, every time your arrow hits the enemy, it will explode after a second. 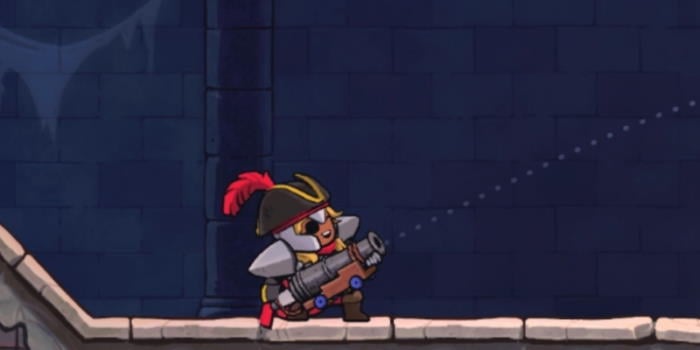 Out of all, Pirate is so far the strongest class in Rogue Legacy 2. That is if we consider in terms of dealing damage to the enemies. You can use dash attack with his cannon which is an extremely powerful weapon having the capability to land some massive critical hits. More importantly, this class gives you access to the pirate ship, using which you can move to different zones within the game. Although it looks pretty strong, Pirate is indeed one of the toughest classes to master. So, you might have to spend quite some time before you get fluent with it. 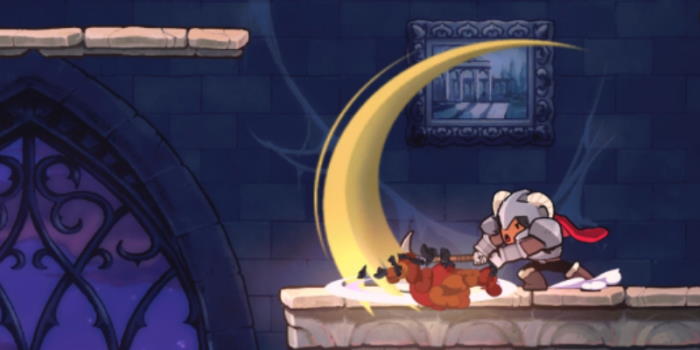 From the A tier class, our first pick is Barbarian, a DPS unit in Rogue Legacy 2. Barbarians are specialized in ground attacks and can deal critical damage. He also has the ability to heal with each hit. Hence, it is one of the most preferred classes for a newbie in Rogue Legacy 2. You will get a great balance of both offensive and defensive abilities. 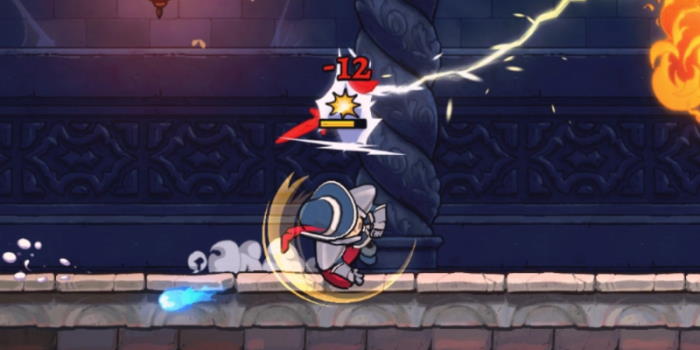 Duelist as the name suggests brings in a great combo of both areal and ground attacks. This allows you to release mid-air attacks, rolling attacks, jumping attacks, and so on. The saber sword eventually turns out to be a powerful weapon with high critical damage. Apart from that, its talent ability further makes it invincible during combat rolls. However, when it comes to ranged damage, Duelists somewhat fall short in that, which is why they are considered ideal for the A tier list. 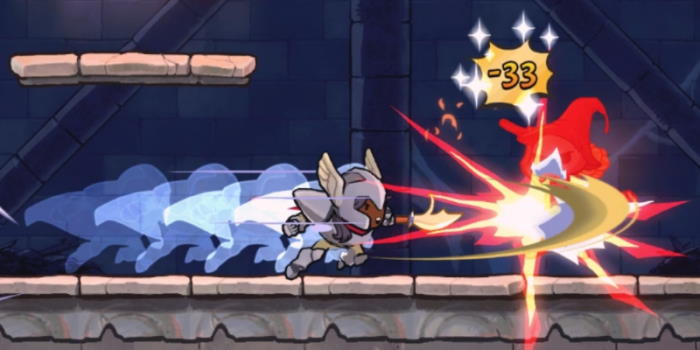 Valkyrie’s are one of the options you can go with if you are more concerned about your attacking abilities. Valkyrie wields a spear that allows them to attack 360 degrees even while they are still moving. On top of that, their battleborn skill further increases your chance to land higher crit damage on the enemies. However, when it comes to the defensive side, Valkyrie’s falls short in that section. 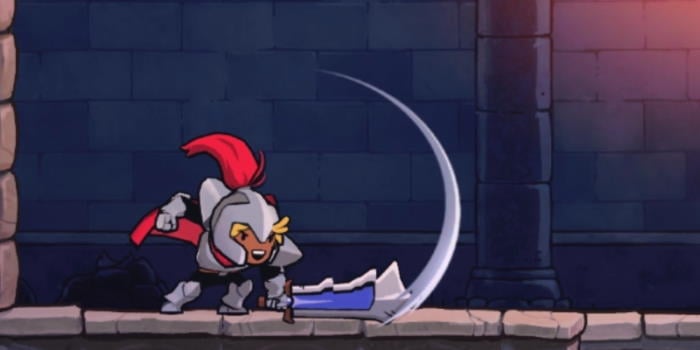 Knights don’t possess any kind of fashionable weapons to begin with. In fact they simply wield a great sword that looks quite ordinary. But it is their massive pool of health and mana that makes them one of the deserving classes in Rogue Legacy 2. 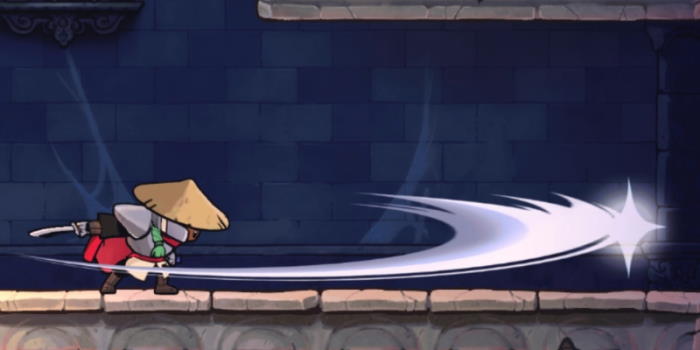 Ronin is yet another higher class although it doesn’t have any special abilities or weapons. It wields a long-ranged katana that is able to land different variations of attacks. However, Ronin’s ability to teleport and its huge mana pool makes it counts as one of the top classes in Rogue Legacy 2. The teleporting ability allows Ronin to land attacks on enemies without taking any damage throughout the process. 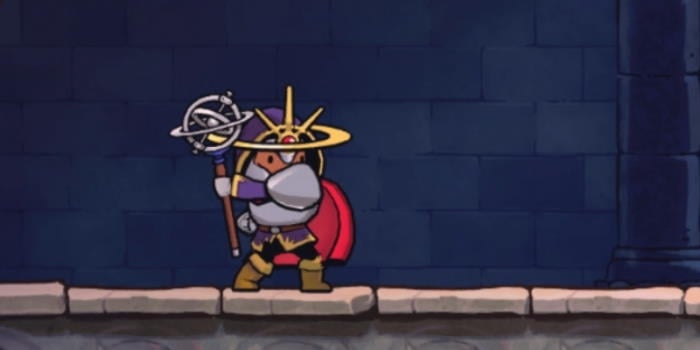 Our next class for the C-tier list is Astromancer. It is relatively a newer class in Rogue Legacy 2 that basically uses a Celestial Sceptre. This weapon allowws Astromancer to cast spells and blackholes. Besides, they also have the ability to fly around the enemies and deal some decent damage. However, the time duration is only 1.5 seconds which might not be just enough during a heated battle.

Among all the 15 classes in Rogue Legacy 2, these were the top classes tier list in the game. The Pirate class is no doubt the strongest of all. However, if you find it tough to get used to it, you can hang on with some other class for a while before shifting to the Pirate class. And if you are just a beginner, you can go either with the Knights class or the Barbarian class to get a better hold of the game.