itel A23 is one of the latest smartphones launched in 2018 by itel brand. It runs on stock Android 8.1 Oreo which is optimized for low-specs smartphones. If you’re using this device and want to enable root access via Magisk, then this guide is for you. Here we have shared the required downloads, pre-requirements, and an Easy Method To Root itel A23 Using Magisk without TWRP Recovery.

itel A23 is powered by a ARM Cortex-A53, 1400 MHz, Cores: 4 with Spreadtrum SC9832E chipset coupled with 1GB of RAM and 8GB of internal storage. It also supports an external memory card. The device came out of the box with Android 8.1 Oreo and backed by a 2050 mAh battery (Removable).

As far as the camera concerned, the device has a single-camera setup with 2MP primary sensors and a selfie camera with an 0.31MP lens. Other connectivity option includes 4G, GPS, Bluetooth, Mobile Hotspot, accelerometer. 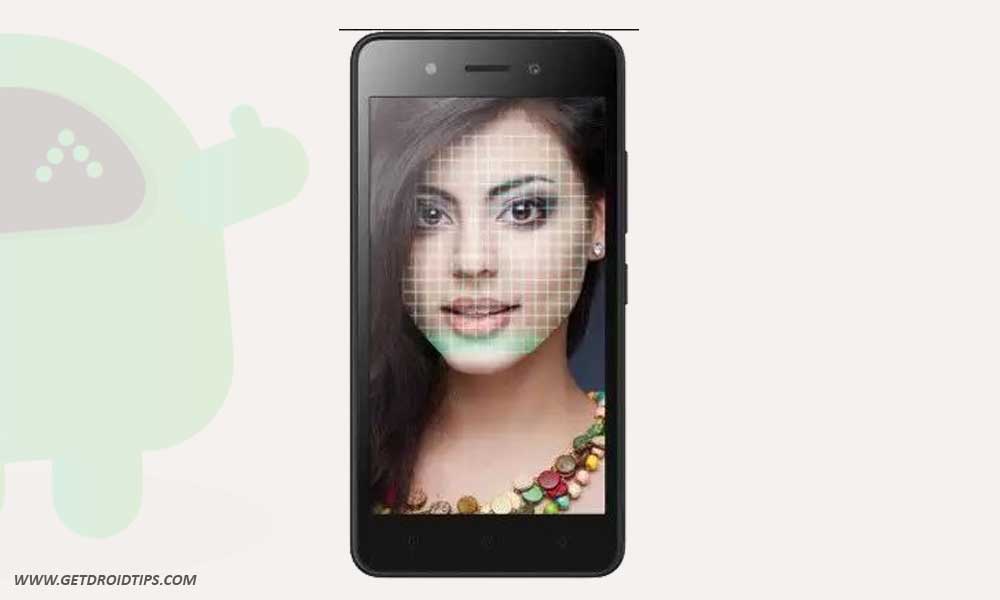 Now, let’s take a look at the requirements, downloads, and steps to Root itel A23 using Magisk.

2. Steps To Install the Patched Boot Image on itel A23

Follow the given link to install Patched Boot Image on itel A23:

Root itel A23 via ADB Fastboot

In some cases, if the above method to Root itel A23 doesn’t work, then try via ADB fastboot method.

We hope this guide is helpful to you and you’ve easily rooted your itel A23 device via Magisk. For any queries, you can ask in the comments below.