To recall, the Sea of Thieves is an action-adventure-based video game launched in 2018 that’s developed by Rare and published by Microsoft Studios. The game is available for Xbox One and Microsoft Windows platforms. Rare has recently released a patch update 2.0.13 with plenty of bug fixes, improvements, and features. However, after upgrading the game to this latest patch, most of the Windows PC players are having launching issues. If you’re also one of them then check how to fix Sea Of Thieves: Not able to Open The Game in Windows 10.

Plenty of players have reported on Reddit that after updating to the latest v2.0.13 patch, whenever players hit the Play button from the Xbox app on Windows 10, it doesn’t do anything. However, checking at the Task Manager the network is running at quite high speed which seems that something is downloading in the background before launching the game completely. So, if you’re facing the same issue, then you should check some of the possible methods below. 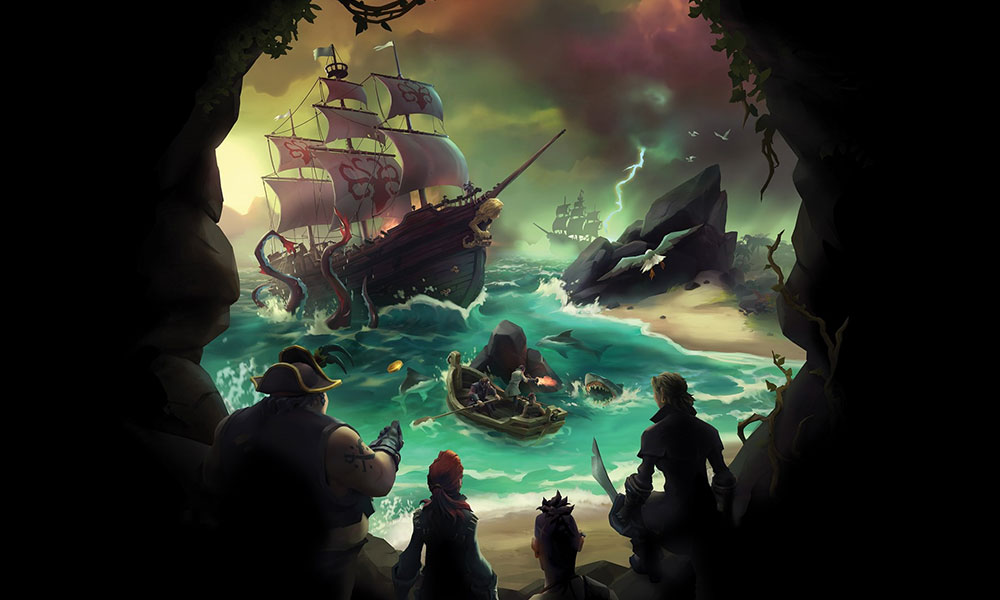 Sea Of Thieves: Not able to Open The Game in Windows 10 – How to Fix?

Before heading over to the troubleshooting guide below, make sure to follow some of the required steps below. First of all, check the internet connection which may also cause some issues and can’t connect to the server. Once done, you will need to clear the cache of the game as well by following the steps below:

If the above methods won’t work for you, then you should check for the below methods.

Additionally, you can check whether any Antivirus software is causing the problem or not. If you’re using any VPN or Proxy servers then make sure to turn it off. Check and uninstall the MSI Afterburner program if causing issues. Also, ensure to remove the ‘Readyboost’ USB stick from the PC.

That’s it, guys. We hope you’ve found this guide pretty useful. Feel free to ask in the comment below.