Twitch now becomes one of the most popular video streaming platforms that has been operated by Twitch Interactive, and parent company by Amazon.com, Inc. The service is available on mobile devices as well so that users can easily get in touch with live streaming anytime, anywhere. However, it seems that some of the unfortunate users are reporting about the Twitch Mobile App is not working issue. If you’re also one of the victims then check out this troubleshooting guide to resolve it.

It’s worth mentioning that the Twitch mobile app may not work properly if the app version becomes outdated enough for a while. Additionally, the incorrect date & time on the mobile device can also be another reason behind this particular issue. Furthermore, sometimes the Twitch app cache related issues or even corrupted installation can also cause the same problem. Whereas the app or the service only runs on an internet connection, so make sure that your mobile data or Wi-Fi is working well.

How to Fix Twitch Mobile App Not Working Issue

According to the affected Twitch mobile users, whenever they’re trying to launch the app, either the application doesn’t launch or sometimes it launches for a while & the black screen appears in most cases. Sometimes the whole app interface also doesn’t load properly. Meanwhile, some of the users have reported that the issue is limited to the chat facility in the app. 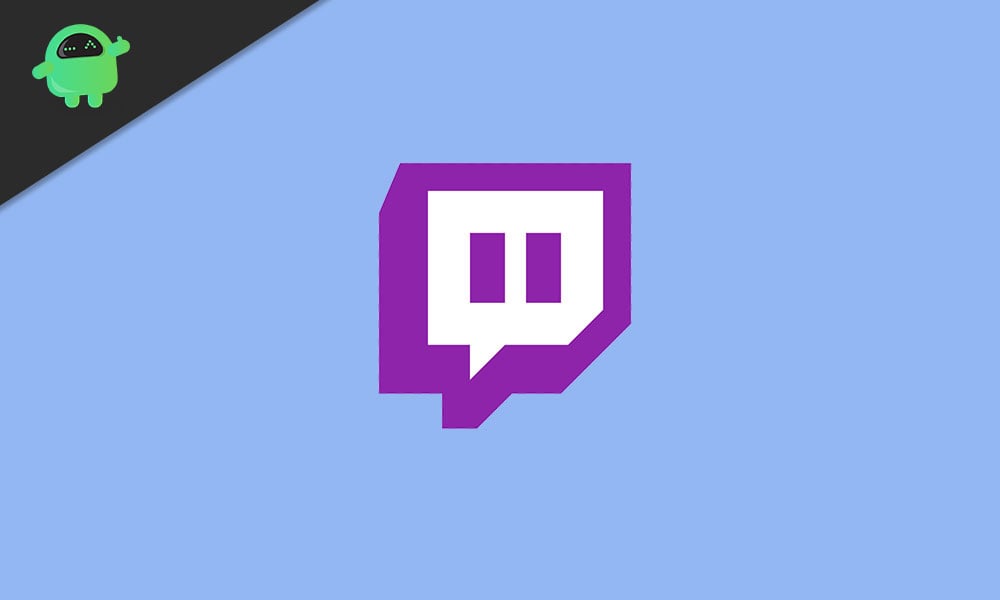 Most importantly, both the Android and iOS mobile platform users are getting this issue. So, without getting further ado, let’s jump into the solution below.

Before heading over to any conclusion or troubleshooting steps, first, make sure that the Twitch Service (server) is working properly and active for all. These days, it’s very common to have multiple issues with the online games or streaming services due to the technical issues with the server or even server overloading issues due to the increased number of active users at the same time.

So, just head over to the Down Detector website to check Twitch server status with real-time info, reports, outage map, last 24 hours details, and more. If in case, there is downtime or maintenance progress ongoing then make sure to wait for a couple of hours and then try running the Twitch app on your mobile.

However, if there is no issue with the Twitch server then follow the next method.

How To Check If Someone Follows You On Twitch

As you’re now pretty much sure that there is no problem at the Twitch server, it indicates that some problem lies at your end. So, you’ll need to simply restart your mobile phone at first to refresh the system-related glitch. Once rebooted, try launching the Twitch app on your handset. If that didn’t work for you, follow the next one.

If you’re using the Wi-Fi connection on your mobile device then it may also possible that there is some temporary caching or even networking issues within your router’s system. So, restarting or power cycling the networking device can fix the problem.

Still, not fixed? Check the next step.

6. Use the correct Date & Time on your mobile

For all devices, just go to the Settings menu > System / General / Advanced option (according to your device model or manufacturer) and set the correct Date & Time manually depending on your region. Once done, save changes and set the Date & Time in the automatic mode. Finally, restart your device and try running Twitch.

Finally, if none of the methods worked for you, make sure to reinstall the Twitch app on your phone.