If you use social media avidly, then no wonder you must have the knowledge about the options for blocking and unblocking users. This option comes in handy when some prick bothers you on social media you can get rid of him/her. It actually ensures the safe usage of social media. While the block/unblock feature started with Google in the initial days, Facebook popularized its usage. Later as other social media applications stepped up into the digital world, they also featured the block option.

Why Is Instagram Showing Bad Camera Quality on Android?

In this guide, we will tell you how to unblock a user on Instagram from smartphones and PC. Now, it may happen that in a heat of the moment or by some honest mistake, you may end up blocking someone close to you like a friend or family member. So, how do unblock them..? Let’s find it out in this post. 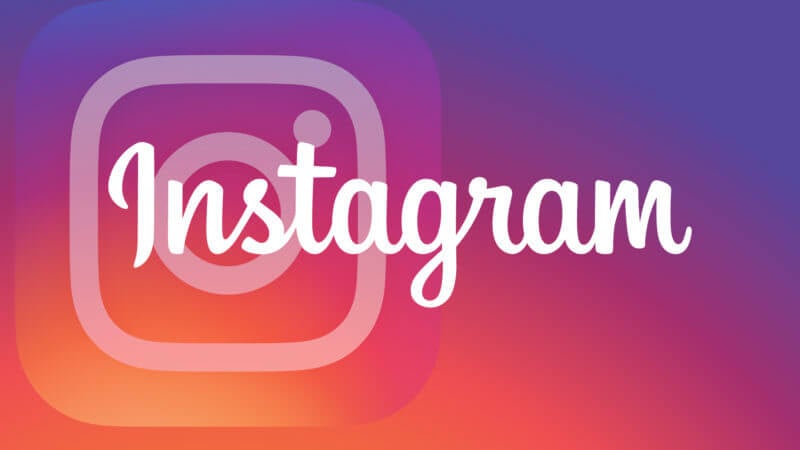 How to Unblock a User on Instagram using Smartphone

Keep in mind that, when you block someone, you and the concerned user automatically get unfollowed by each other. So, you have to send a Follow request to the person you blocked and later unblocked. This means that the other person will know that you had either Unfollowed or Blocked him.

How to Unblock a User on Instagram using PC

Not only smartphones, but you can also unblock a user on Instagram from your personal computer. Let’s see how you can accomplish it.

So, that’s it. If you are done with your moment of heat and wish to be in touch with your friend or anyone else, follow this guide to unblock them on Instagram. We hope that the guide was useful to you.