Call of Duty Warzone 2 is a recently announced game with thousands of layers worldwide. However, many users suspect that the game is soon going to be shut down somewhere in the year 2023. How many of these rumours are true, and what is the ultimate of Warzone 2? These are some of the questions that many Warzone 2 fans are inquiring about. So today, in this post, we will discuss all COD Warzone 2 games, their plans, and whether the game will continue in 2023.

When we trace back the rumours, it starts from several news articles published in early 2022 regarding the release of multiple games by Activision. One such news article from Bloomberg says that users can expect some delay for some of the same launches planned for 2023. However, similar news got twisted via various mediums giving payers the perception that Call of Duty Warzone 2 will shut down completely in 2023. 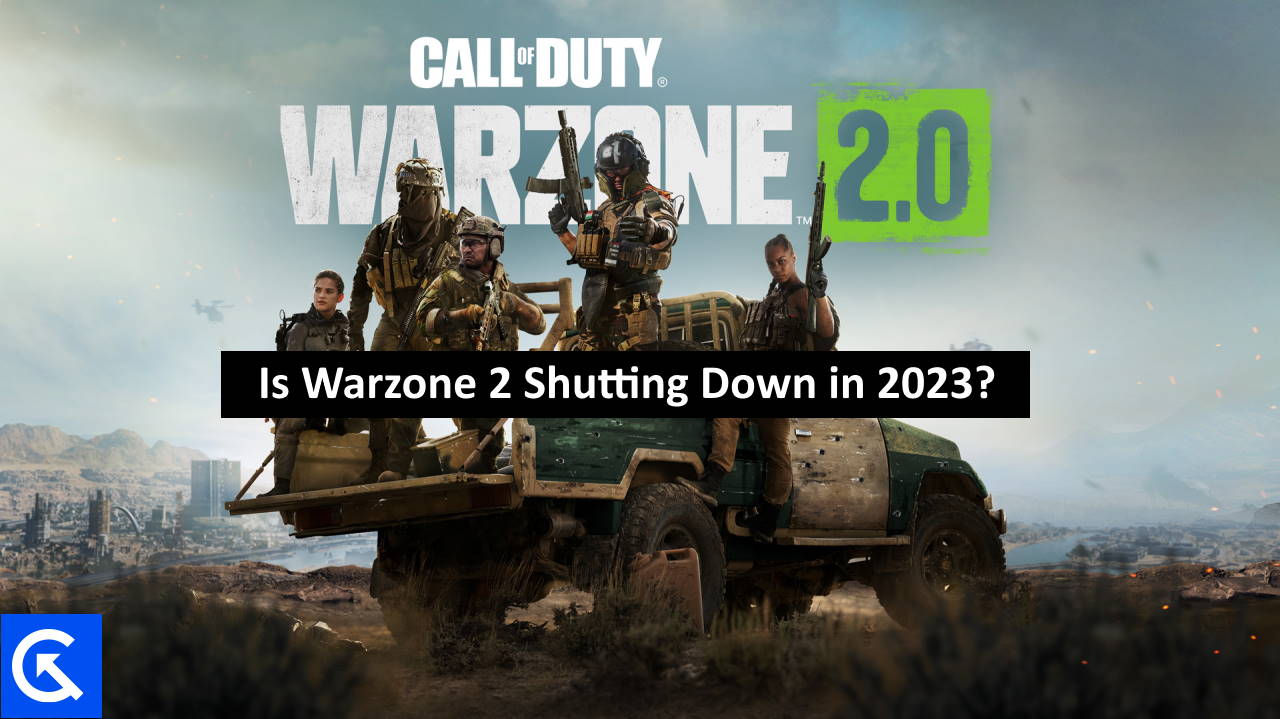 As far as the game is concerned, Warzone 2 was released in November 2022, which aligns with several articles that predict the release will delay. However, players must also notice that COD Warzone 2 has been a hit game within one month of its launch, and Activision is actively working on new seasons and features to incorporate with the game.

Although there isn’t any official notice on what the game will finish or specifically to be shot down. But given that the game is relatively new and a lot of investment is made, the chances of this game being shut down are close to zero or borderline negligible. So for Warzone 2 players, the future seems bright, and the game is not going anytime soon.

Saying a game is “shutting down”, “dead”, or “deactivated” is a common strategy played by internet trolls and other rival game companies. In most cases, these are just rumours, and you shouldn’t claim them as actual truth unless announced by game developers or the game companies themselves. So in the future, the game will continue, and hopefully, there will be more season updates and new features joint out in the year 2023.