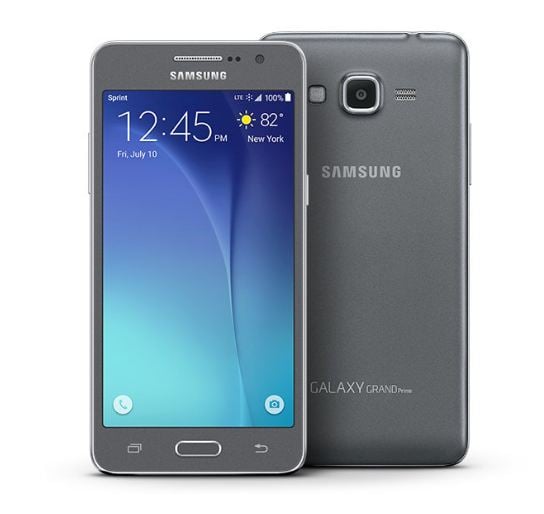 Here is the Full Guide on How to Install Android 7.1.2 Nougat On Galaxy Grand Prime (AICP):

That’s it! I hope you have installed the AICP OS on your smartphone. Leave a comment or feedback down below. Thank you!.