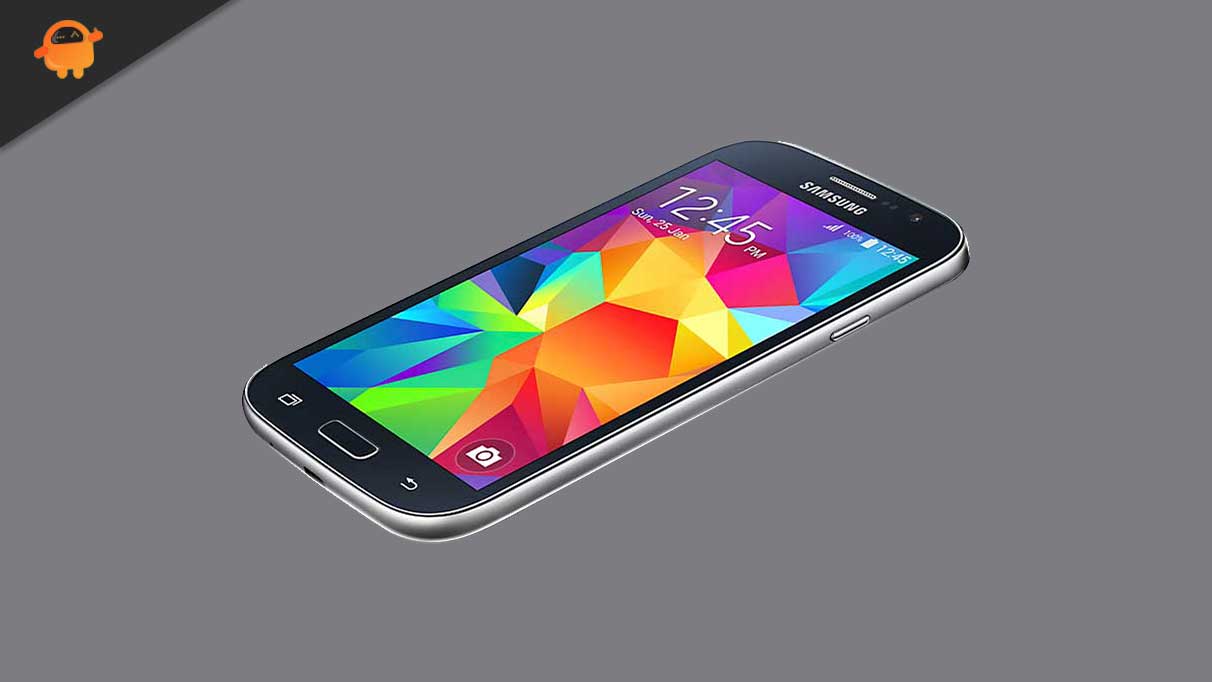 Your device will now boot to the newly installed OS. With this, we conclude the guide on how to install the AOSP Android 8.1 Oreo on Samsung Grand Neo Plus. Do keep in mind that the first boot might take up some time and you might have to set up your device from scratch.

Flashing the ported Android 8.1 Oreo on your Samsung Grand Neo Plus will give an early taste of the latest Android OS version. It looks like that the Samsung Grand Neo Plus model won’t gonna receive the Android 8.1 Oreo update officially from the manufacturer. So, it’s a good idea to get most of the features and visual treatment. However, if you find any extra bugs or stability issues then you should report them to the respective forum.