Nokia 8 Sirocco features a 5.5-inches display with a screen resolution of 1440 x 2560 pixels. The smartphone is powered by Qualcomm MSM8998 Snapdragon 835 processor coupled with 6GB of RAM. The phone packs 128GB internal memory. The camera on the Nokia 8 Sirocco comes with Dual 12MP + 13MP rear camera with Zeiss optics, dual-LED dual-tone flash and 5MP front shooting camera for selfies. The handset came out of the box with Android 8.0 Oreo and backed by a Non-removable Li-Ion 3260 mAh battery with Fast battery charging (Quick Charge 4.0). It also has a fingerprint sensor on the back. 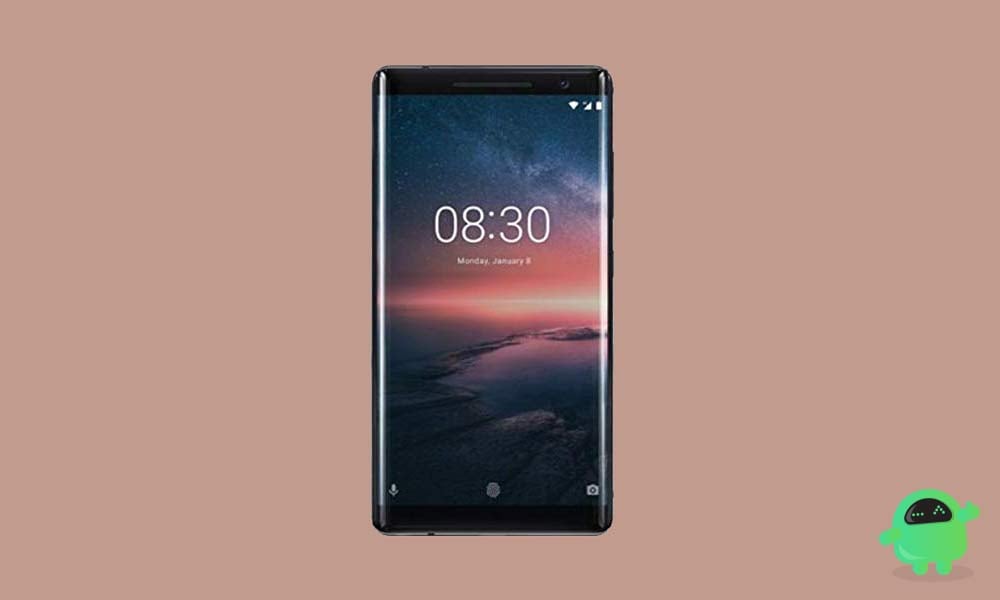 If you have TWRP, then you can simply flash one of the best custom ROM for Nokia 8 Sirocco here. As we said, there are many custom ROM out there to choose from. Not every Custom ROMs are mean to be stable to use as a daily driver. You can read the description and the features that come with the custom ROM given below for Nokia 8 Sirocco devices.

Now you can install Resurrection Remix Oreo on Nokia 8 Sirocco by following our guide below.

MIUI ROM is one of the aftermarket firmware which is created by Xiaomi and also supported for many Non-Xiaomi devices. Earlier we had also shared MIUI 8 and 9 for Nokia 8 Sirocco.

Here you can download and install the latest AOSiP OS on Nokia 8 Sirocco based on Android 9.0 Pie. The ROM is stable and can be used as a daily driver.

Now you can install Resurrection Remix Oreo on Nokia 8 Sirocco by following our guide below.

As the name suggests, ROM brings the real Google Pixel Experience ROM on Nokia 8 Sirocco. It has all the features and applications which comes out of the box with Google Pixel smartphone. Now you can experience the real Pixel Smartphone with this ROM.

That’s it! I hope you have installed the Custom ROM for Nokia 8 Sirocco. Leave a comment or feedback down below. Thank you!.

I hope this guide was helpful to find the Best Custom ROM for Nokia 8 Sirocco which is suitable for you.

Want to revert back to Stock ROM, Check out this tutorial on How to Install Stock ROM on Nokia 8 Sirocco