In this tutorial, we will show you the steps to change Siri’s voice, gender, and language across multiple Apple devices. Apple’s personal voice assistant Siri first made its way over to iPhone 4S and seen then there’s no looking back. There are many other such personal assistants including Google’s Assistant, Microsoft’s Cortana and Amazon’s Alexa. But Siri has managed to keep a stronghold. Its capabilities are near about endless. From helping you to set up an alarm to singing you lullabies, this virtual assistant could do it all.

However, what many people aren’t aware of is the fact that you could quite easily change her voice, accent, gender, and language as well. For example, you could choose between male and female voice, British and American accents, and on macOS, there are also female Irish and South American accents. So without further ado lets check out the steps to change Siri’s settings. Furthermore, this guide will cover iOS, iPadOS, macOS, Apple Watch and Apple TV. 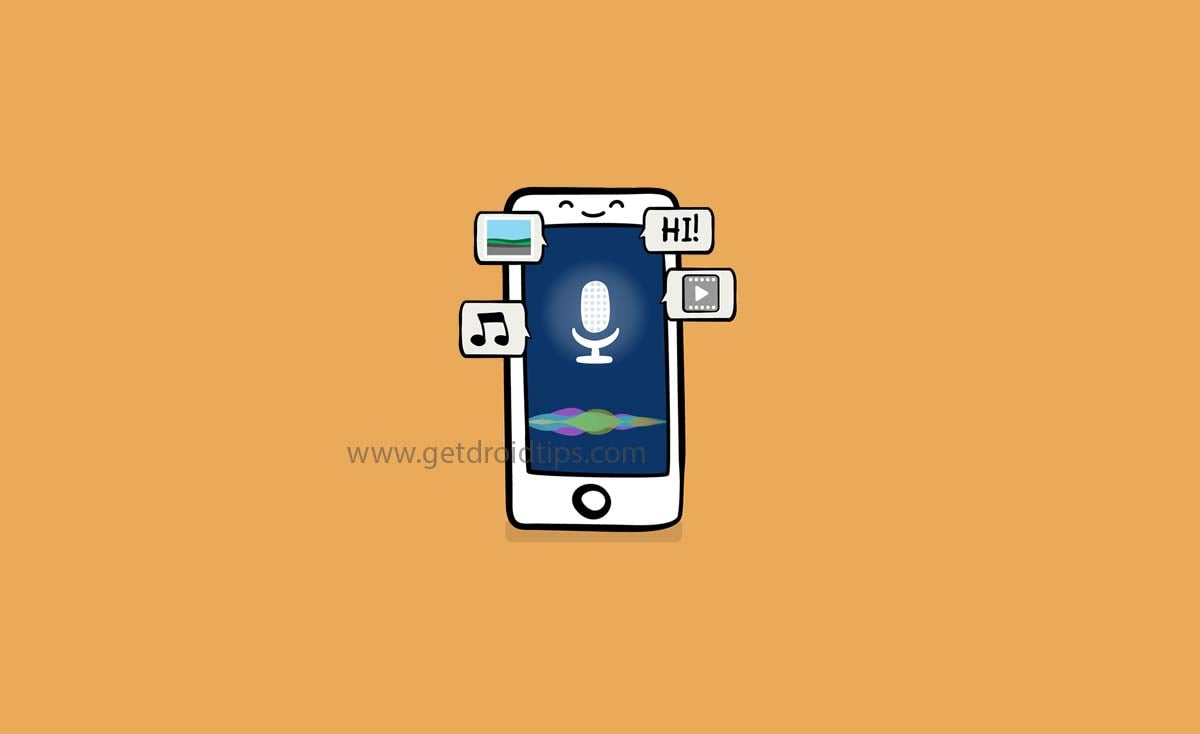 If you wish to change Siri’s voice, gender and language on your Mac with macOS Sierra or later version installed, follow the below steps:

Also Read: How to Turn Off Hey Siri on macOS using Mac or Macbook?

The Siri language that you have set up on your iPhone will be applied to your Apple Watch as well. And if you are having an Apple Watch Series 3 or later, you can have Siri speak a response. To do so, head over to Settings > General > Siri. Then from the Voice Feedback, choose from Always On, Control with Silent One or Headphones only.

In case of Always On, Siri will always invoke a response, even when your watch is set to Silent. The Control with Silent Mode makes Siri silence all spoken responses when your device is set to Silent mode. The third option (headphones only) will let Siri speak only when your Apple Watch is connected to a Bluetooth headphone.

To change the Siri’s voice or language on Apple TV 4K or Apple TV HD, go to Settings > General > Siri and select Language. Then choose your desired language from the list.

So with this, we conclude the guide on how to change Siri’s voice, gender and language across multiple Apple devices. We have discussed the steps related to iOS, iPad, macOS, Apple TV 4K and Apple TV HD. On that note, also check out our other iPhone tips and tricks. Likewise, we also have some tips lined for Android and PC, don’t forget to check them out as well.