Minecraft is a sandbox video game by Mojang. The game was initially created by Markus Notch, which was released as a public alpha for personal computers in 2009. The official release of the game too date in November 2011 as Jens Bergensten took over the development around then. Ever since its official release, the game was ported to various platforms and is the bestselling video game to date! Minecraft has over 180 million copies sold across all platforms and over a whopping 112 million monthly active players as of 2019!

How to Change Villager Jobs in Minecraft

Every villager with a profession in Minecraft will use a job site block. All you have to do is destroy this job site block of the particular villager in order to change their jobs/profession in the game. That means if it’s a farmer’s job that you want to change, you just have to destroy the Composter block that they’re using. Also, it is ideal to keep in mind that breaking the job block of a villager will set them up against you in anger. 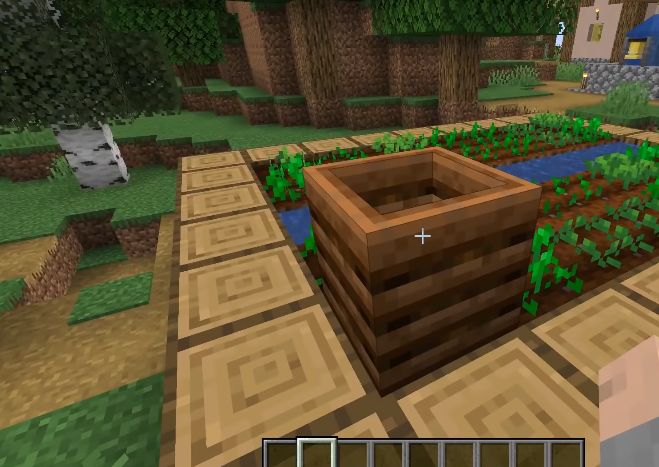 Furthermore, check that there’s a vacant job block within roughly 48-blocks of the villager before you destroy their current job site block. If there is one, they’ll eventually go searching for a new job. When they come across the vacant job block, they will automatically change their profession into whatever the vacant job block resembles. In contrast, if in an instance where you want to change the latter discussed farmer into an Armorer, simply place a Blast Furnace right next to the farmer after destroying their job site block. Eventually, they’ll turn into an Armorer.