Call of Duty: Modern Warfare II is the new edition in the FPS game by Infinity Ward and Activision, and it is a direct sequel to 2019’s Modern Warfare, which has been superhit due to the graphics, gameplay, and background music. After the release, multiple PC gamers face issues with the Modern Warfare 2 game apart from crashes, lags, stutters, frame drops, and more. When it comes to the Modern Warfare 2 not launching or not loading issue on the Windows PC, multiple players face it regardless of whether it is powerful.

After waiting a couple of years, interested players can now play the full version of the game for free on the PC, which is a major advantage. However, it becomes one of the most common issues to encounter the PC game not launching issue for several reasons. Whereas if we talk about the Modern Warfare 2 game not loading issue, this is probably happening with the Steam users as per the online forum reports. 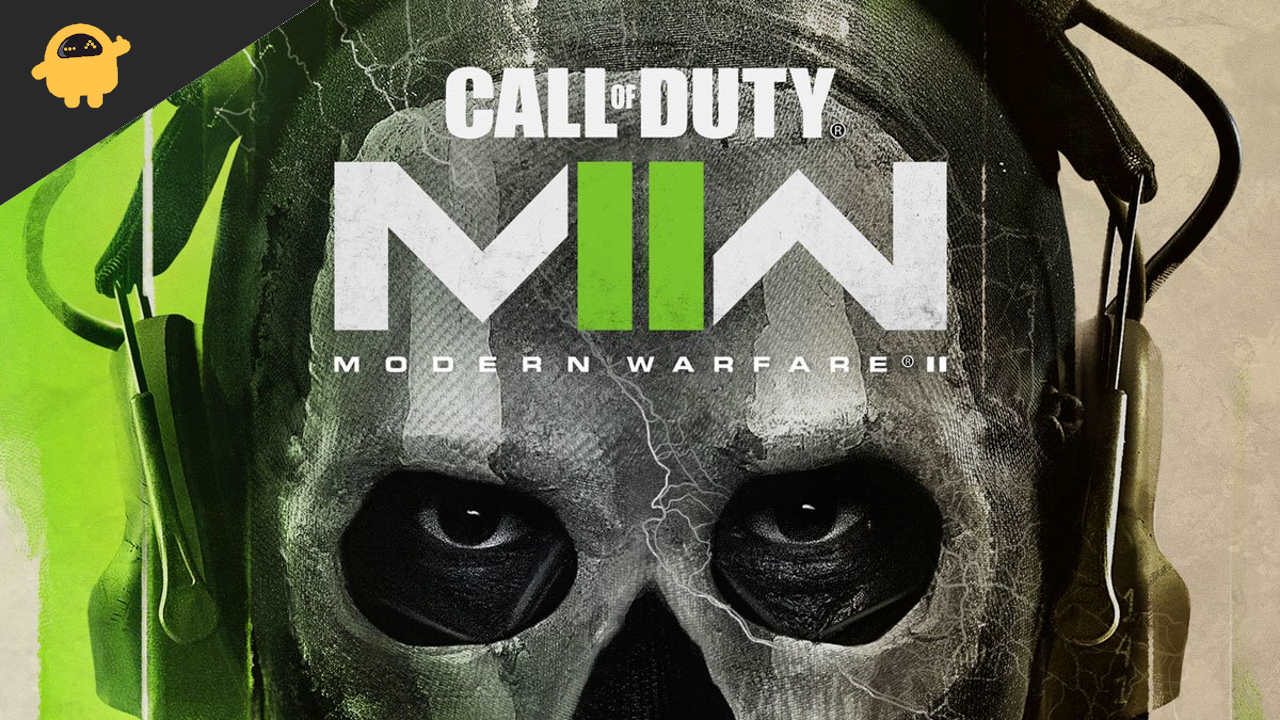 Fix: Modern Warfare 2 is Not Responding or Loading on PC

You can also do the same steps for the Modern Warfare 2 game executable file to ensure the game application has UAC access.

You can try turning it off if you use DirectX 12 on the PC. As the DirectX 12 version is the latest one available for Windows, it may be possible that somehow your PC configuration isn’t capable to run it. To turn it off:

If none of the methods worked for you, check for the Modern Warfare 2 game update because an outdated game version can have bugs or stability issues. So, if you haven’t updated your game for a while, then follow the steps below to check for updates and install the latest update.